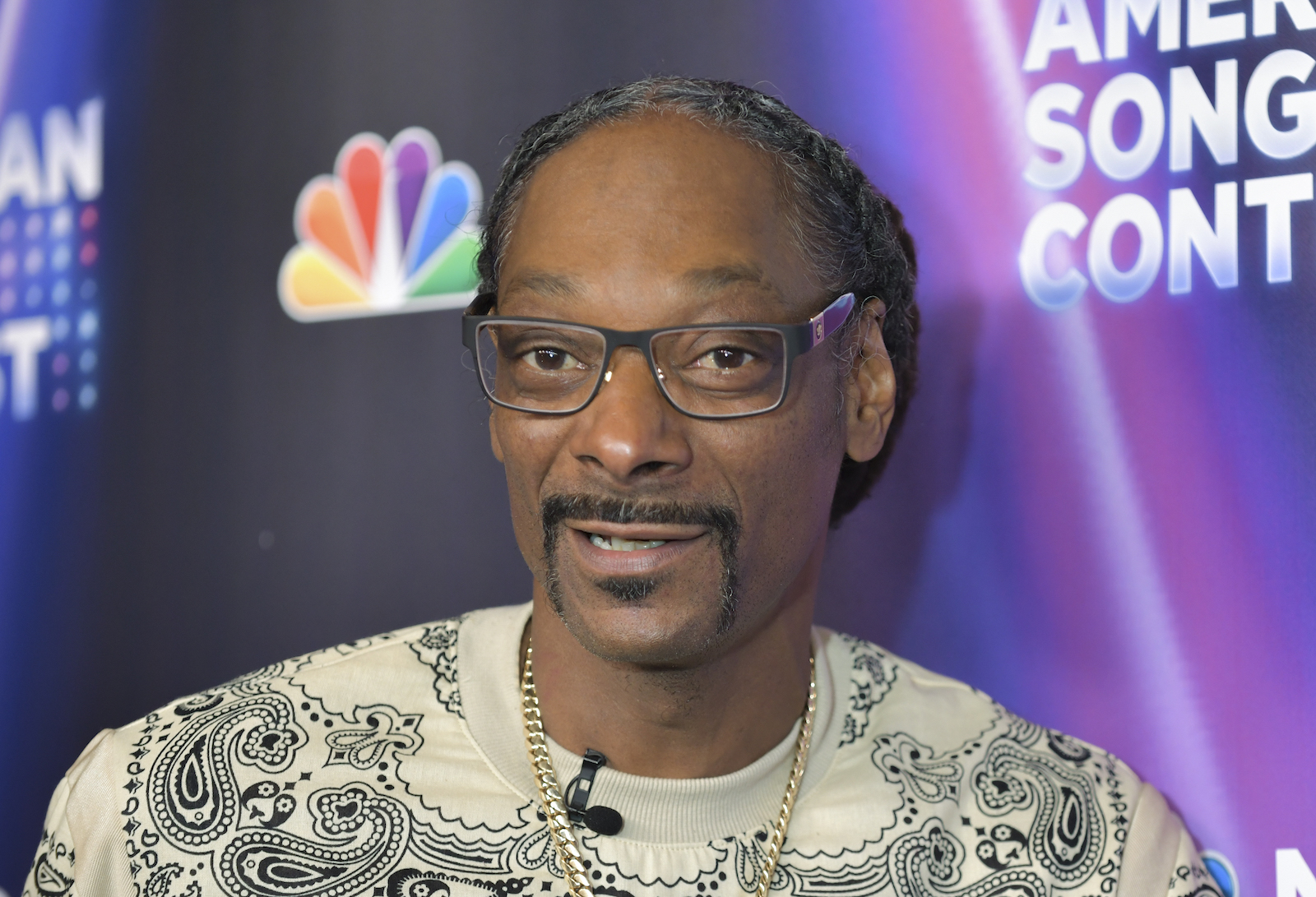 Rapper, Songwriter, and newly crowned owner of Death Row records Snoop Dogg is obviously celebrating 4/20 today. How could Snoop not observe the holiday that honors and praises his favorite extracurricular activity? This year he’s inviting all his fans to join him, too, by dropping an online mix of new musical artists worthy of the day’s festivities.

According to Snoop’s description on sound.xz, the mix will feature MoRuf, Iman Europe, Black Dave, and Heno. Snoop wrote, “I won’t spoil the surprise too much but I think you’ll like this 1. Ya’ll ever heard of Dr. Bombay? Thats my bored ape. We do it right over here chuuuuch.”

As for the ‘bored ape” reference? The mix will also celebrate one of Snoop’s other current obsessions: web3. Advocates of the new iteration of the world wide web favor a decentralized version of the web that relies on blockchain technology and, yep, you guessed it — NFTs.

Fans can “back” the mixtape by purchasing it as a non-fungible token, aka NFT, one of which contains a “Golden Egg,” according to the mixtape’s page on NFT music site sound.xz. Once the mix “sells out” as an NFT — only a limited amount of purchases will be made available — the winner of the Golden Egg will be revealed. The winner’s NFT will be upgraded to a 1/1 unavailable to anyone else chosen personally by the artist. The Golden Egg winner will receive a set of Death Row merch, a case of wine, and other fungible goodies.

Anyone who purchases the mixtape will also be able to leave a personal message on the site’s comment wall as well. Although, since the songs are NFTs, if it is resold, the comment will be erased and replaced by a new comment from the new owner.

It may be 4/20, but it looks like Snoop is already living in the future. Dope.