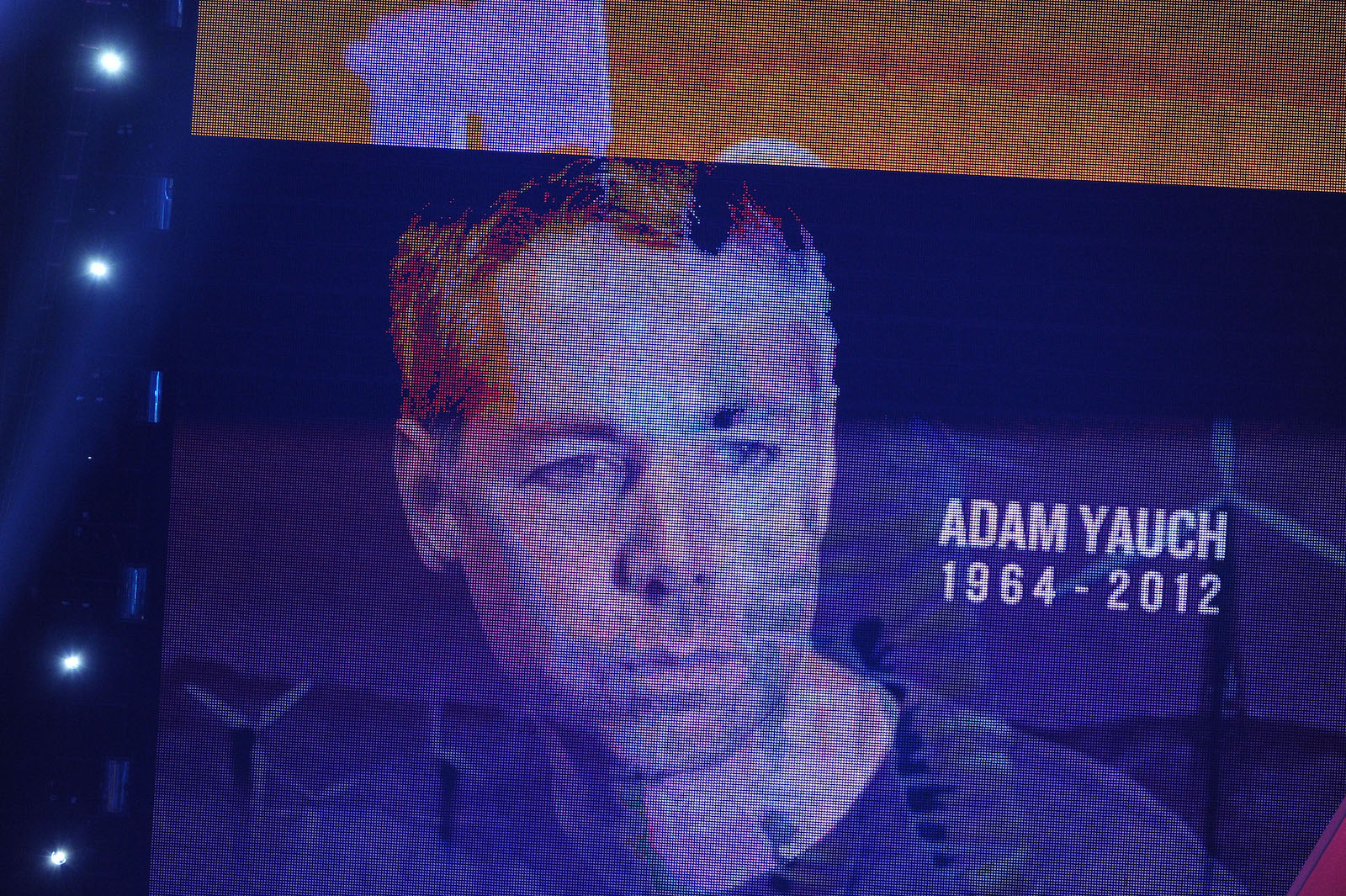 It’s almost impossible to believe it’s been an entire decade since the passing of Adam Yauch, aka MCA. The legendary raspy-voiced MC passed away in 2012 at the all-too-young age of 47 from parotid cancer. Yauch was an activist and fierce supporter of human rights in addition to being one-third of one of the most influential and successful hip-hop acts of all time. The rapper was also a talented instrumentalist and bassist.

Fans have taken to social media today, on the anniversary of his passing, to pay tribute to MCA, recalling his humanity, influence, and integrity.

Redditor suburbanvengerstudio posted a request in r/BeastieBoys asking for remembrances of MCA. User HPDelicious recalled meeting the rapper before a speech delivered by the Dalai Lama. Yauch was a devout Buddhist and helped organize the Tibetan Freedom Concert in support of independence for the Dalai Lama’s native country.

Another user recalled a sweet and typically-irreverential encounter with the rapper on the subway.

Yet another Redditor reminded users of the time MCA had a fan give Ad-Rock a mysterious-looking ring. The ring later showed up in the rapper’s luggage the day before a tour, thoroughly unnerving Ad-Rock — until MCA revealed he had planned the joke … and waited until years later to finish up the gag.

Rest in peace, MCA. Your talent and love of peace are deeply missed.