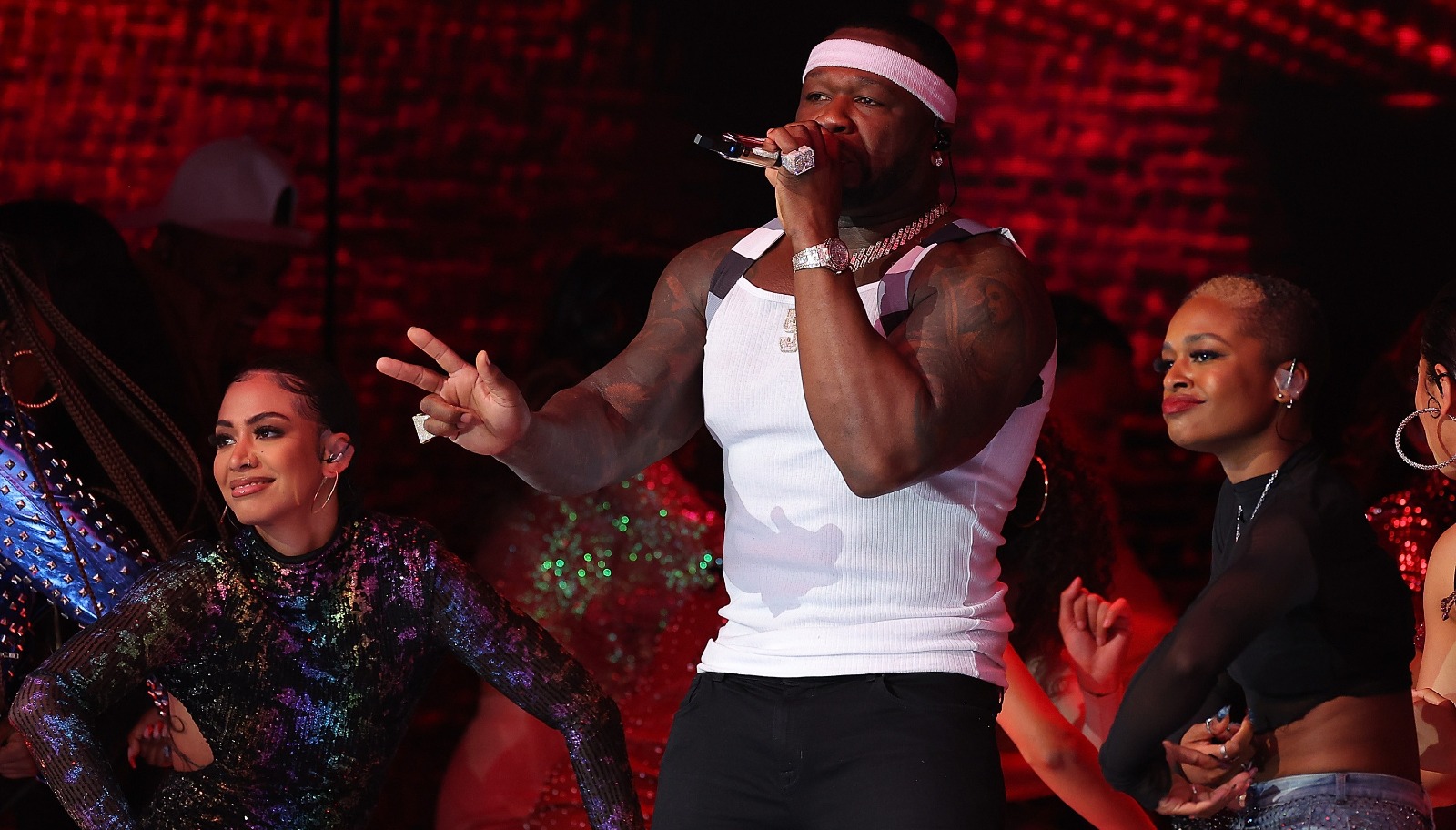 Rap took over the Super Bowl this year, and while each performance was phenomenal, perhaps the most memorable performance was that of Curtis James Jackson III, better known as 50 Cent.

Other performers, including Mary J. Blige and Eminem, had been previously announced, but 50 Cent’s performance was a surprise.

The appearance was confusing at first; Snoop Dogg and Dr Dre were wrapping up a performance of “California Love,” originally by Tupac featuring Dr. Dre, when 50 Cent suddenly served a “Spider-Man” entrance, singing his song “In Da Club,” upside-down.

In the original music video for the 2003 mega hit single, 50 Cent also appears upside down. That he recreated the effect was amazing, but the fact that he did so live is even more impressive, much less pulling off the same stunt at 46 years old as that he did at 27. Though after a few seconds, he flipped himself over to stand below with his dancers.

The rapper shared clips of the performance on his Instagram. But soon after, he gave us a laugh when he also shared photos to poke fun at himself.

Along with the Michael McGee “holding back” meme above, 50 Cent shared another viral meme that has been circulating. It’s good to know he sees the humor, along with the wonder, of his choice.

While the entire halftime show was fantastic, 50 Cent’s homage to his biggest hit will forever go down in history as one of the greatest moments of Super Bowl LVI.