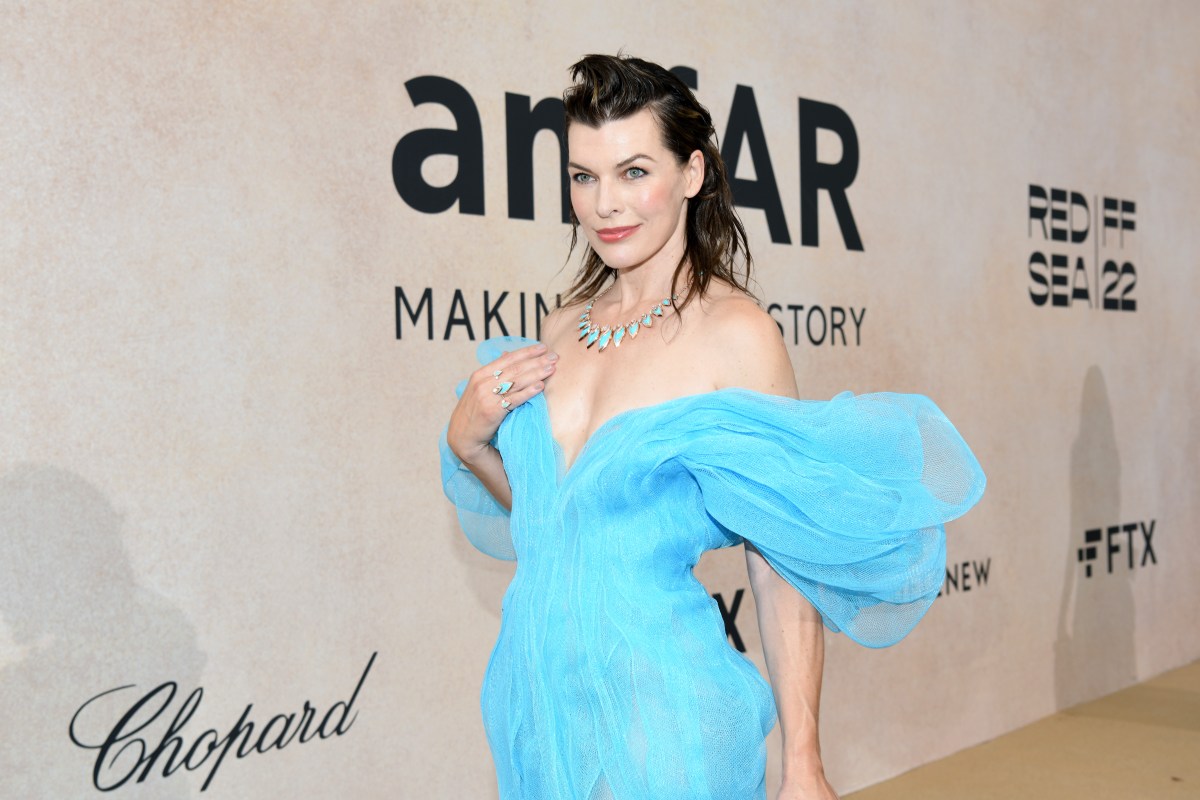 Husband-and-wife duo Paul W.S. Anderson and Milla Jovovich are known for repeatedly collaborating on effects-driven fantasy movies, mostly adapted from video games, that tend to do decent business at the box office while leaving critics cold. However, the pair’s most recent console adaptation generated no shortage of controversy, to the extent that it almost caused an international incident.

On the surface, there’s nothing particularly offensive about Monster Hunter, and it allowed both the director and star to remain in their respective wheelhouses and play in their favored sandbox. Based on the video game favorite of the same name, Jovovich leans into her action hero credentials as Captain Natalie Artemis, caught between two worlds as a slew of gigantic beasts threaten to invade our planet.

So far, so standard. However, one line of dialogue instantly saw the film gain an unwanted level of notoriety after it was interpreted by Chinese audiences as a racial slur, causing Monster Hunter to be pulled from local theaters less than 48 hours after premiering. Anderson and production company Constantin Films both offered instant apologies, but the damage had already been done.

Monster Hunter hit the big screen in December of last year when the industry was still suffering heavily from the effects of the Coronavirus pandemic, and losing out on the lucrative Chinese market is one of the main reasons why the project failed to recoup the $60 million production costs at the box office. Now that the dust has settled, though, it’s enjoying a new lease of life on Netflix.

At the time of writing, Monster Hunter is currently the fourteenth most-watched title on the platform, so subscribers clearly aren’t paying much heed to the backlash.