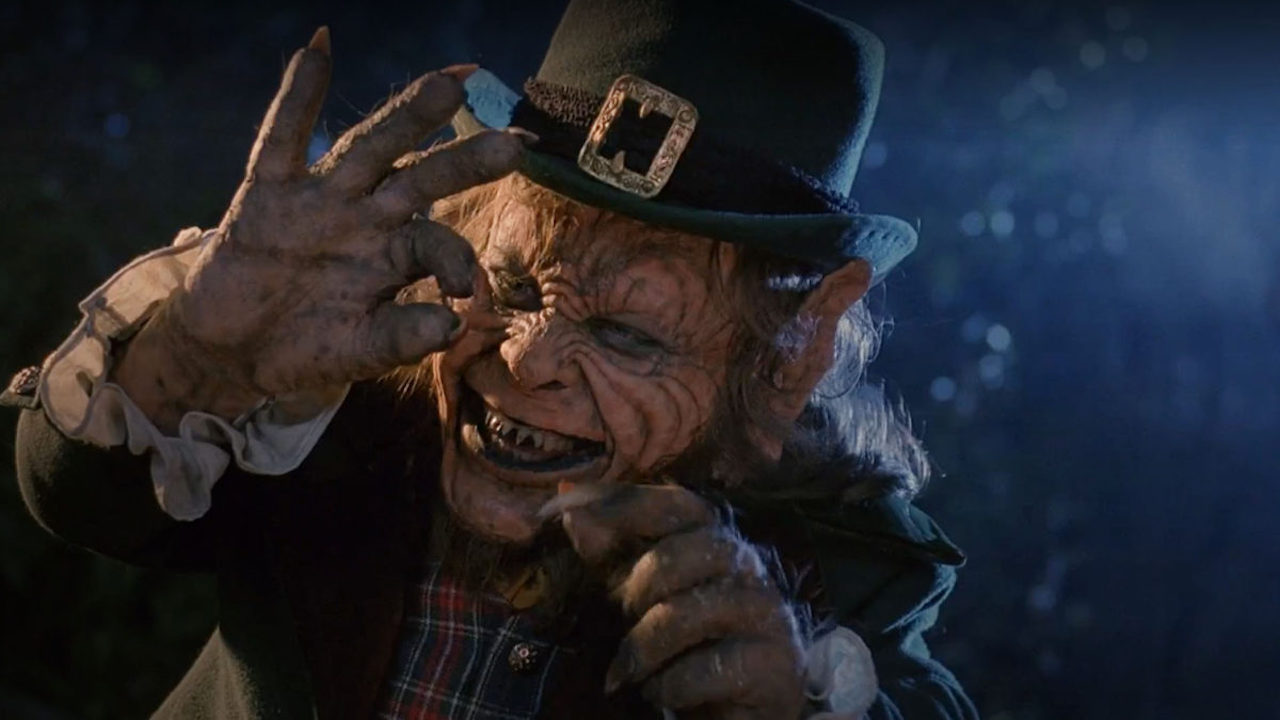 After years of radio silence, horror fans might actually be getting closer to seeing a Leprechaun reboot in the near future. Across the franchise so far, there have been eight Leprechaun films — most of which are centered around a devious leprechaun named Lubdan who will stop at nothing to obtain his misplaced (or sometimes stolen) pot of gold. While the last two films in the festive franchise followed a different path than the first six — instead focusing on a new origin story and leprechaun — a reboot will surely replicate the magic of the 1993 original.

As per Bloody Disgusting, Lionsgate is reportedly formulating ideas on the drawing board in hopes of rebooting the franchise altogether. On the other hand, director Darren Lynn Bousman is adamant about taking a stab at the franchise, hoping to continue the timeline of the first six entries — which includes getting Warwick Davis as the lead star.

I would make a more direct sequel to the Leprechaun franchise. I would not reboot it. I don’t want to do that. I would demand that Warwick Davis come back. I wouldn’t do it without him. I would not try to change the tone. I would make it equally as batshit, bonkers crazy. It would be between the first film and Back 2 tha Hood. It would be somewhere in that tonal frame. It got really ridiculous as they went on, but that ridiculousness is what made them fun.

If plans for a Leprechaun reboot end up happening, it will certainly be interesting to see how much of the original story is changed. However, if Bousman ever received the green light for continuing the current franchise, folks will surely look forward to its campy nature returning to the big screen. For now, enjoy all of the Leprechaun films with this watch order.