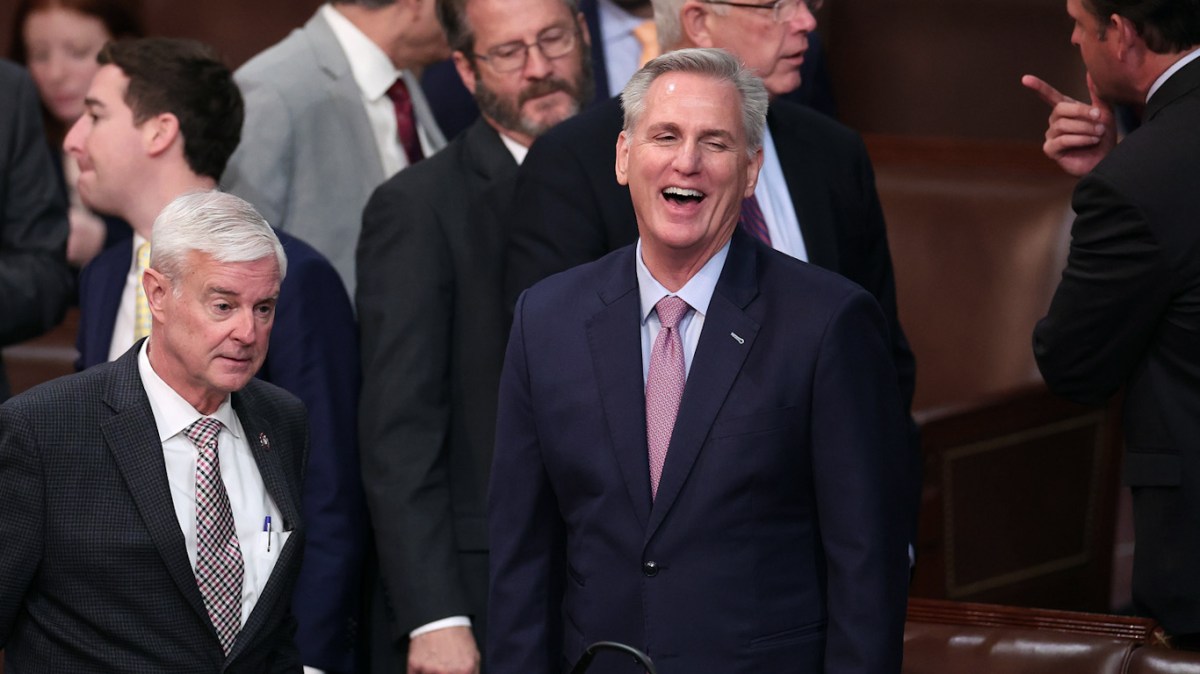 After four days and 13 humiliating defeats (as of this writing), Representative Kevin McCarthy is still pursuing the sisyphean task of becoming the Speaker of the House of Representatives. He’s tried bargaining, dealing, and who knows, maybe even crying as he fails over and over again.

At this point, the Government is frozen and people in Washington might not get paid, because the House controls payroll and it can’t do anything at all without a speaker. Is there an end in sight? One Marvel fan thinks they found the answer.

Spoiler! Seeing that Avengers: Secret Wars doesn’t come out until May of 2026, looks like McCarthy has to suffer a few more defeats before he can realize his desperate political ambitions.

McCarthy needs 218 votes to become speaker, and before the 12th vote he could only muster about 202. On the 12th vote he actually gained some omentum and hit 213, but there are still holdouts. The main issue is a contingent of far-right republicans who have already signaled they will not just follow the status quo, and plan to make governing difficult for Republicans.

Also, half of them denied the results of the last election. The representative was forced to give in to demands of the far right contingent, diluting the power of his office by allowing a rule change that would let any lawmaker force a snap vote at any time to remove him.

The other concessions were to allow the rebels more control over appointments on congressional committees and open spending bills to a debate where any lawmaker could vote on changes.

McCarthy actually does bear a resemblance to a very consequential Senator in the Marvel Universe: Robert Kelly, who promoted the anti-mutant legislation the Mutant Registration Act, which led to a dystopian future where dangerous Sentinels ran the planet.

Hopefully it won’t come to that.