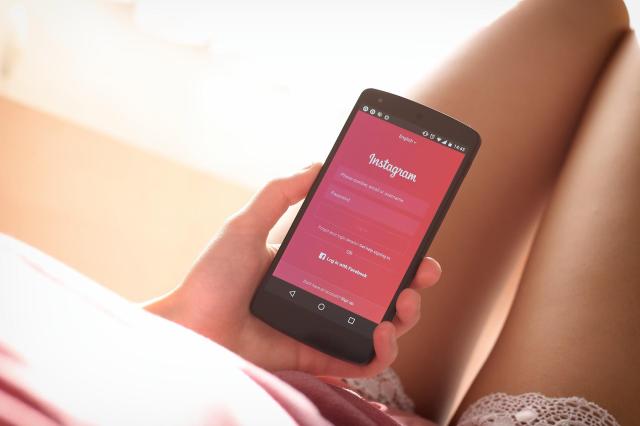 Memes have made their way to television, as the popular Instagram account, My Therapist Says, will have receive TV adaptation. However, there’s no firm date for the arrival of the reportedly greenlit series.

According to Deadline, the TV adaptation will be developed by Artist for Artist, a production company owned by SNL’s Kenan Thompson and John Ryan Jr. The two have stated that they’re huge fans of the Instagram account and that Artist for Artist will co-finance the TV series.

“Lola and Nicole have a unique and hilarious perspective that has resonated with people all over the world. I’m so excited to welcome our funny sisters to the AFA fam.

Kenan and I were big fans and followers of My Therapist Says before even meeting Lola. My Therapist Says are the pop culture tastemakers and the class clowns that we all need right now. We look forward to bringing this incredible and influential brand to television audiences.”

For those out of the loop, My Therapist Says is an Instagram account with over 7 million followers. The account caught the attention of its audience thanks to relatable mental health content mostly done through memes. The account was founded back in 2015 and is operated by co-creators Lola Tash, Nicole Argirls, Gina Tash, and Nora Tash. Riding its popularity, the account has released merch and two books. The co-creators later launched other Instagram accounts with a similar premiss

Lola commented on the upcoming TV adaptation, saying she and her co-operators are glad that the account resonated with others and that “it’s an honor” to be working with Thompson and Ryan Jr on this new series.

“Nicole, Nora, Gina and I created My Therapist Says with only a dream, and it grew and resonated with people in the most remarkable of ways. We are first and foremost advocates for mental health, and will continue to explore and illuminate the importance of mental health in organic and humorous ways in this series. It is such an exciting honor to begin this journey with John and Kenan. I trust them implicitly with our vision to explore and expand the world of My Therapist Says, and I look forward to creating magic together.”