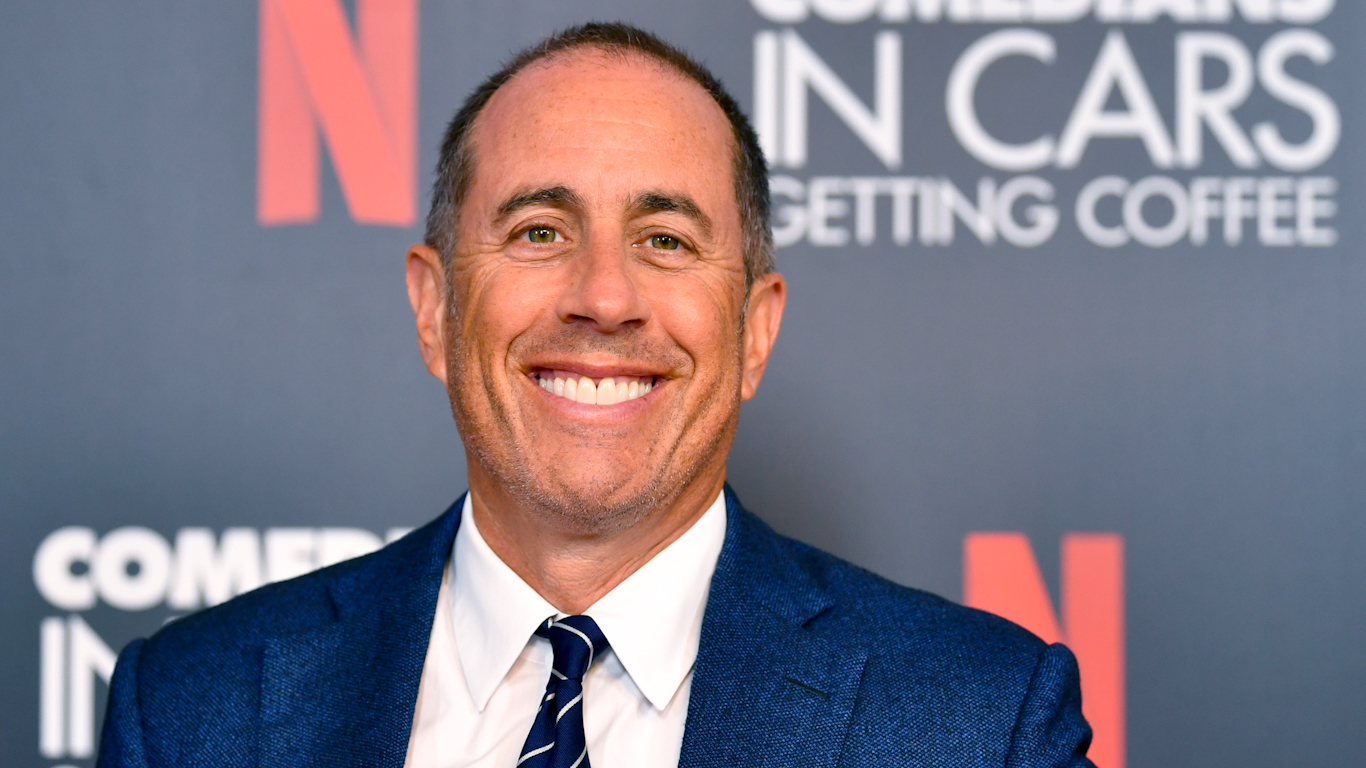 Netflix announced today that comedian Jerry Seinfeld’s forthcoming Netflix film Unfrosted: The Pop-Tart Story, his first as writer/director, has attracted a top-tier cast of some of the best comic talent working today. In addition to Seinfeld in a starring role, the thespic talents assembled will include Melissa McCarthy, Jim Gaffigan, Amy Schumer, and James Marsden, late of the smash hit Sonic the Hedgehog 2.

The film will be co-written by former talk show host Spike Feresten, ex-Seinfeld writer Andy Robin, and Barry Marder, who maybe best-known as the author of the Letter from a Nut book series. It centers around the race between cereal titans Kellogg’s and Post in the creation of the titular breakfast toaster pastry, and will be based on an old Seinfeld routine:

According to an article in Deadline, Netflix won the rights to Seinfeld’s Pop-Tarts movie last year in a “competitive situation,” and it certainly didn’t hurt that Netflix paid $100 million for an exclusive deal with Seinfeld that included a set number of one-hour specials as well as streaming rights for the comedian’s conversation series, Comedians in Cars Getting Coffee. In addition, last year Netflix signed a deal to stream the sitcom Seinfeld that is reportedly worth north of half a billion dollars.