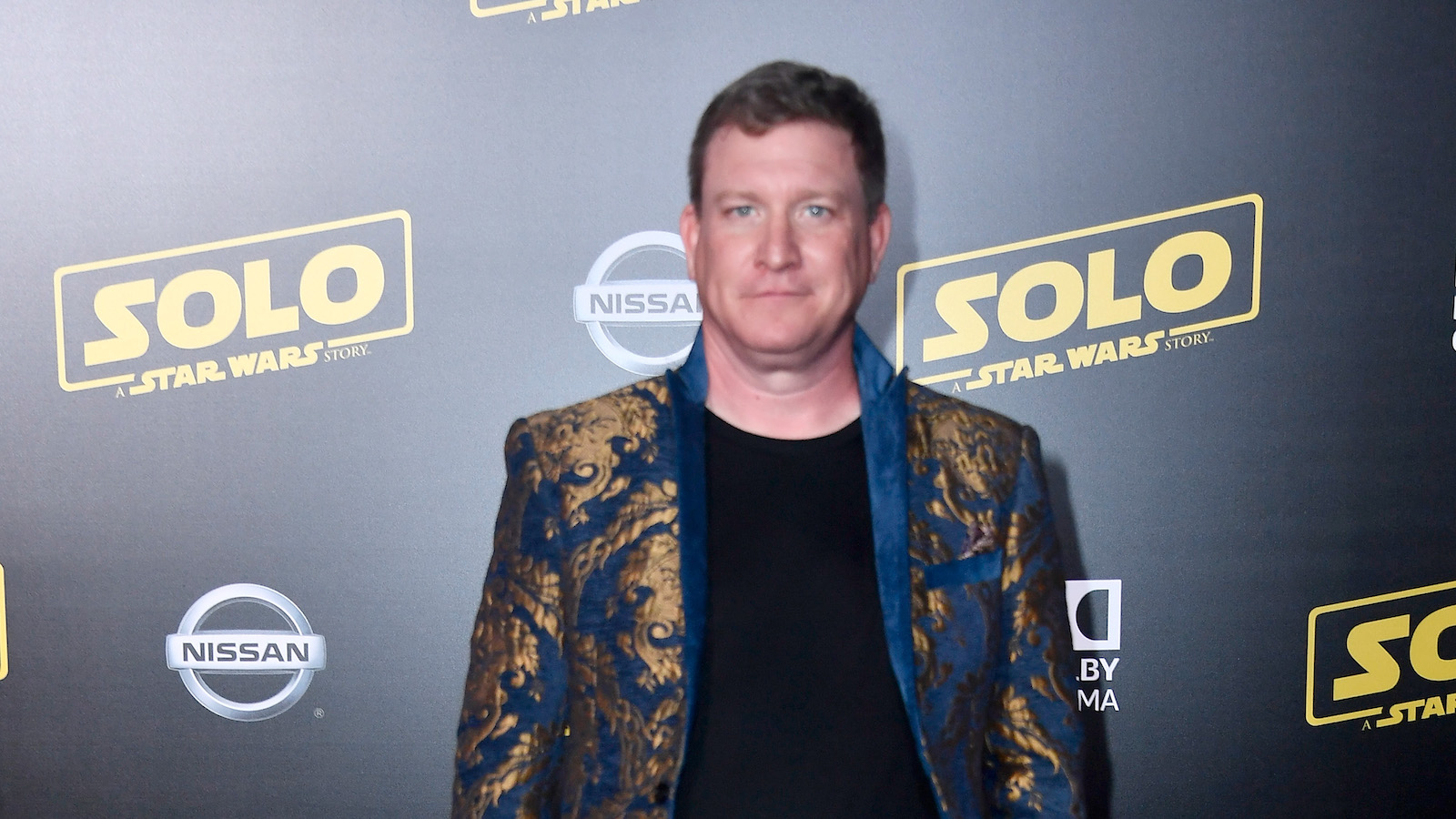 An actor from the Disney show Andi Mack has been sentenced to two years in federal prison following a 2018 arrest in Salt Lake City and subsequent plea deal.

Stoney Westmoreland, 52, was arrested after attempting to meet a supposed 13-year-old boy for sex on the dating app Grindr, according to People. The account was actually a police detective posing as a minor, and Westmoreland traveled to meet the boy and take him back to his hotel room. He was arrested the same day.

The actor was facing up to 10 years in prison, but following the plea deal, he’ll serve just two years followed by 10 years of supervised release. He played Henry “Ham” Mack on the show but lost his job after he was arrested.

As part of his plea deal, Westmoreland has to register as a sex offender and allow authorities to collect his DNA. All of his computers and devices are subject to random searches and he also has to report every account he uses online. He cannot have contact with anyone under 18 without supervision.

Westmoreland sent the “boy” nude photos and asked for the same from the minor. He was charged on Dec. 24 with six felony counts, but according to the terms of the plea deal he was only charged with using interstate facilities to transmit information about a minor.

In an interview with TMZ, Westmoreland’s lawyer said a doctor concluded that Westmoreland thought he was engaging in some online role-playing with another adult.

The actor previously had roles in Godzilla, Matchstick Men, and Scandal.