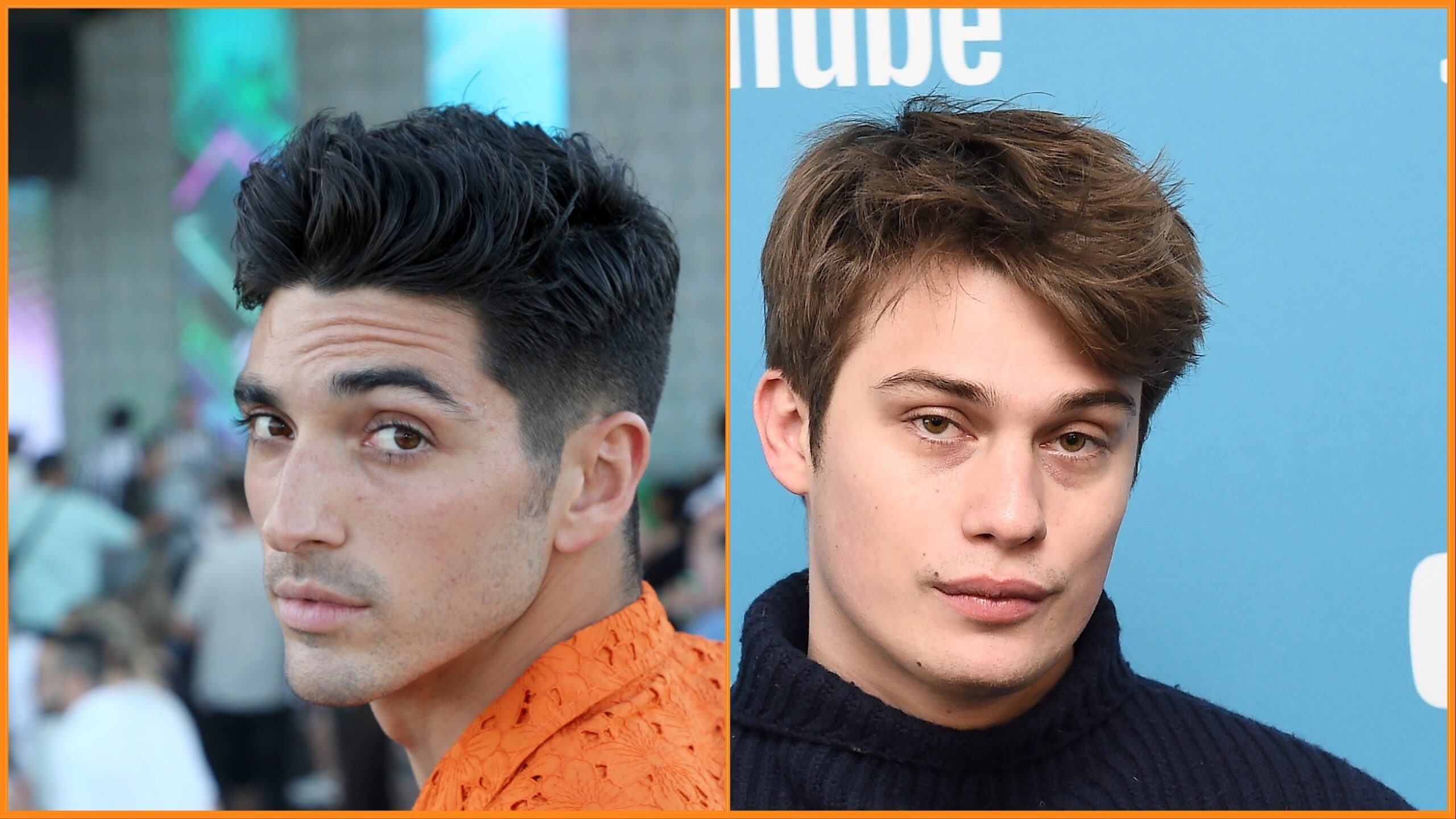 Amazon Studios is mixing romance and royalty in the upcoming film adaptation of Red, White, & Royal Blue — and the leading couple has officially been cast.

The team met with “hundreds of actors” to find the perfect match, but it was a journey well experienced. Variety announced today that Taylor Zakhar Perez and Nicholas Galitzine will play the romantic leads in Red, White, & Royal Blue.

Matthew López, writer and director of the film, had this statement to share about the process of finding the lead actors:

“Meeting with and auditioning literally hundreds of actors over these past several months has been a painstaking labor of love that has brought us this diverse and extraordinary cast, led so fantastically by Nick and Taylor. I cannot wait for the fans of the book (and indeed for the world) to find out how remarkably gifted and perfect these two actors are for bringing Henry and Alex to life.”

The novel of the same name, written by Casey McQuiston, tells a heart-warming story about a “young royal” in America who falls for a Prince in Britain, but it’s not all romance and butterflies to start. In fact, the two have a tumultuous relationship at first — but they soon discover that something special exists between them.

McQuiston, having spent so much time with these characters, is thrilled about the casting choices for Alex and Henry, and she had this to say about seeing her story brought to life:

“It has been a thrill to hand this story over to Berlanti/Schechter, Amazon and our fearless leader Matthew López and watch them make so many smart, bold, thoughtful choices to bring it to life. This casting is no exception. I absolutely can’t wait to see Taylor and Nicholas on screen as Alex and Henry.”

You can read Red, White & Royal Blue now before the film adaptation hits Amazon Video — and it’s a romance story you won’t want to miss.