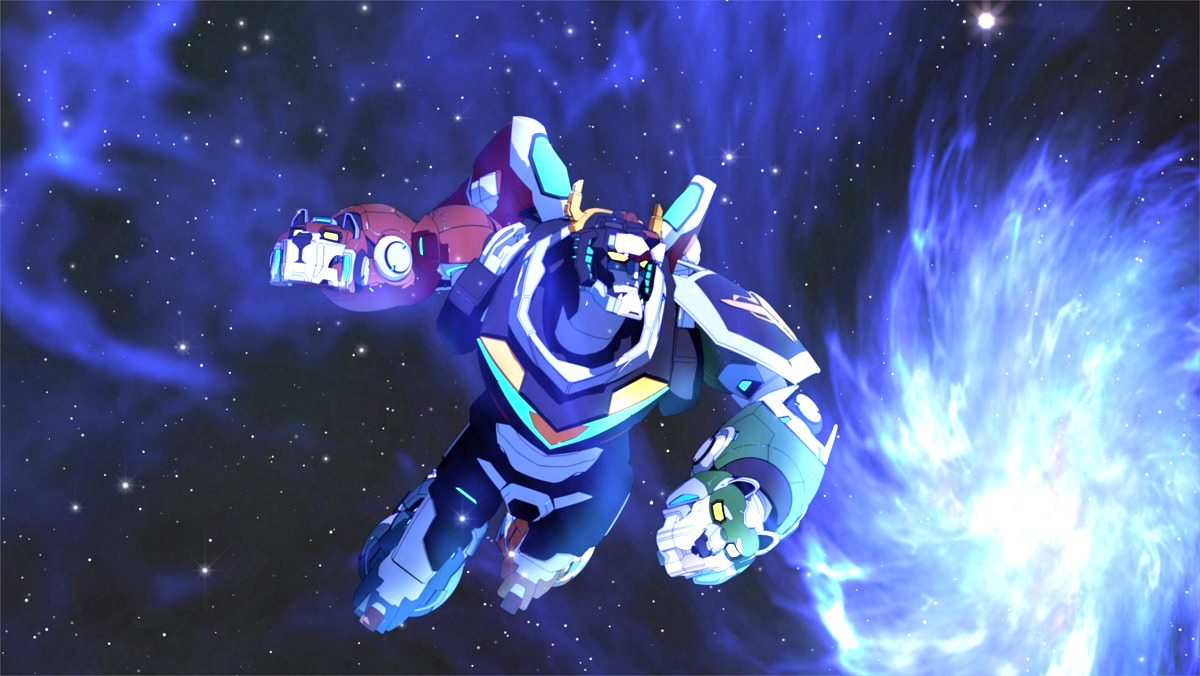 A Voltron movie from Red Notice director Rawson Marshall Thurber ignited a bidding war in Hollywood, as we reported last month, and now it is looking like Amazon may be the one capturing the concept for their streaming service.

Today The Hollywood Reporter revealed that negotiations are underway between Amazon and Thurber to grab his take on the 1980s anime. Thurber came up with the story, and is co-writing a script with Ellen Shanman. The premise initially followed five pilots whose vehicles join together to form the mega-robot known as Voltron, though it is not known if this is how Thurber’s concept will ultimately play out.

One Voltron reboot aired on NickToon in 2011, and another on Netflix in 2016, where it ran for eight seasons for a total of 78 episodes, and no less than Pharrell Williams tried to get a new take to screen in the mid-2000s. Others who ultimately tried and failed include Relativity Media, and even DreamWorks envisioned an animated update.

The report goes on to note it is unknown if this will be the next thing Thurber boards as a director. He is planning to write and shoot back-to-back sequels to Red Notice, though they are still in the early stages, and he is also planning on making an adaptation of The Division video game series for Netflix. Thurber has also regularly collaborated with Dwayne Johnson in works like Skyscraper and Central Intelligence, but there is no word on a reunion for this idea.