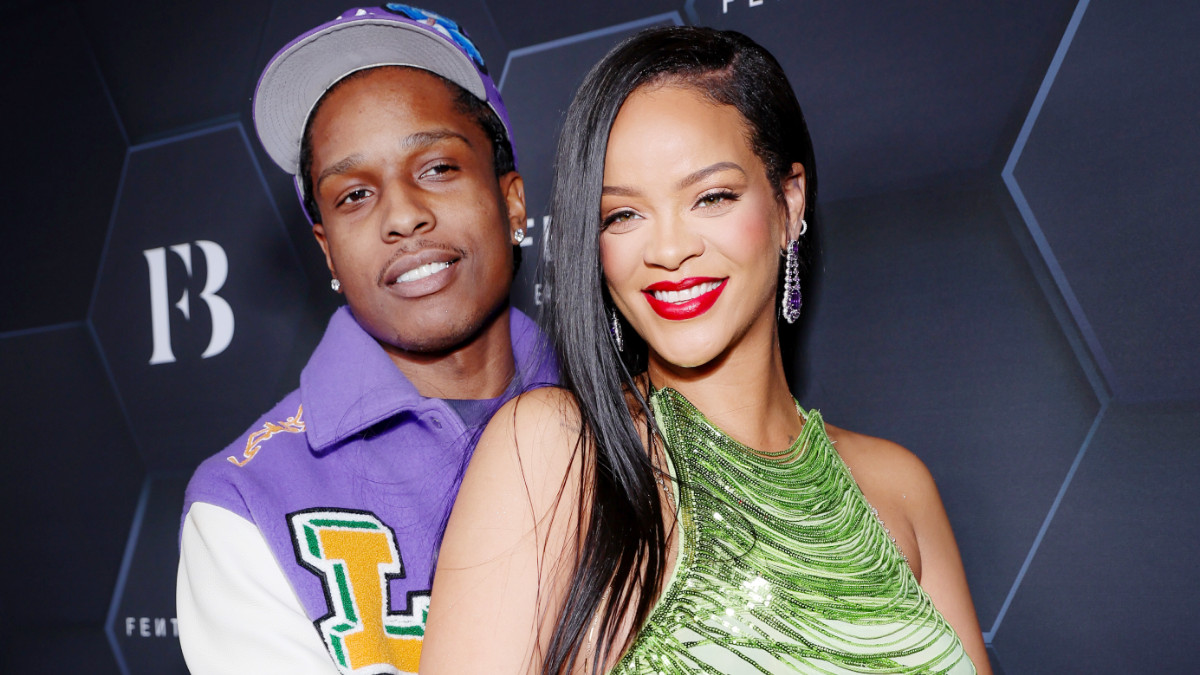 Fashion designer Amina Muaddi, the woman at the center of cheating allegations between Rihanna and A$AP Rocky, spoke out on Friday to clear her name.

Muaddi, who designed shoes for Rihanna’s 2020 Fenty collection, was accused of breaking up the couple when Louis Pisano, who was recently described by Interview magazine as “Instagram’s messiest fashion influencer,” tweeted out the allegations on Thursday afternoon.

“Rihanna & ASAP Rocky have split,” Pisano tweeted. “Rihanna broke up with him after she caught him cheating with shoe designer Amina Muaddi.”

The claims understandably thrust Muaddi into a public relations maelstrom, even as sources close to Rihanna and Rocky, who are expecting their first child, denied the claims to the media. So, it makes sense that the Fenty designer would want to weigh in publicly.

“I’ve always believed that an unfounded lie spread on social media doesn’t deserve any response or clarification, especially one that is so vile,” Muaddi wrote in a statement shared to her Instagram story. “I initially assumed that this fake gossip — fabricated with such malicious intent — would not be taken seriously.”

“However in the last 24 [hours] I’ve been reminded that we live in a society that is so quick to speak on topics regardless of factual basis and that nothing is off-limits,” she continued. “Not even during what should be one of the most beautiful and celebrated times in one’s life.”

“Therefore I have to speak up as this is not only directed towards me but is related to people I have a great amount of respect and affection for,” Muaddi added. “While Rih is continuing to live her serene, best-dressed pregnancy life and I go back to my business — I wish everyone a beautiful Easter weekend!”

Hopefully Rihanna and Rocky can likewise go back about their business, if they even paid attention to the rumors, anyway — since the court of public opinion didn’t seem to take much stock. Not to even mention the fact that sleeping with pregnant Rihanna’s partner is a good way to make yourself persona non grata for pretty much the rest of your life.

UPDATE: Louis Pisano tweeted a statement Friday afternoon, writing that he made “a dumb decision to tweet some information he [had] received.” He continued, saying that he’d like to apologize to all parties involved and that he accepts responsibility for the consequences of his actions and for any harm that they caused. He concluded, promising that he was going to take some time away from Twitter so that he can figure out how to use the platform better.