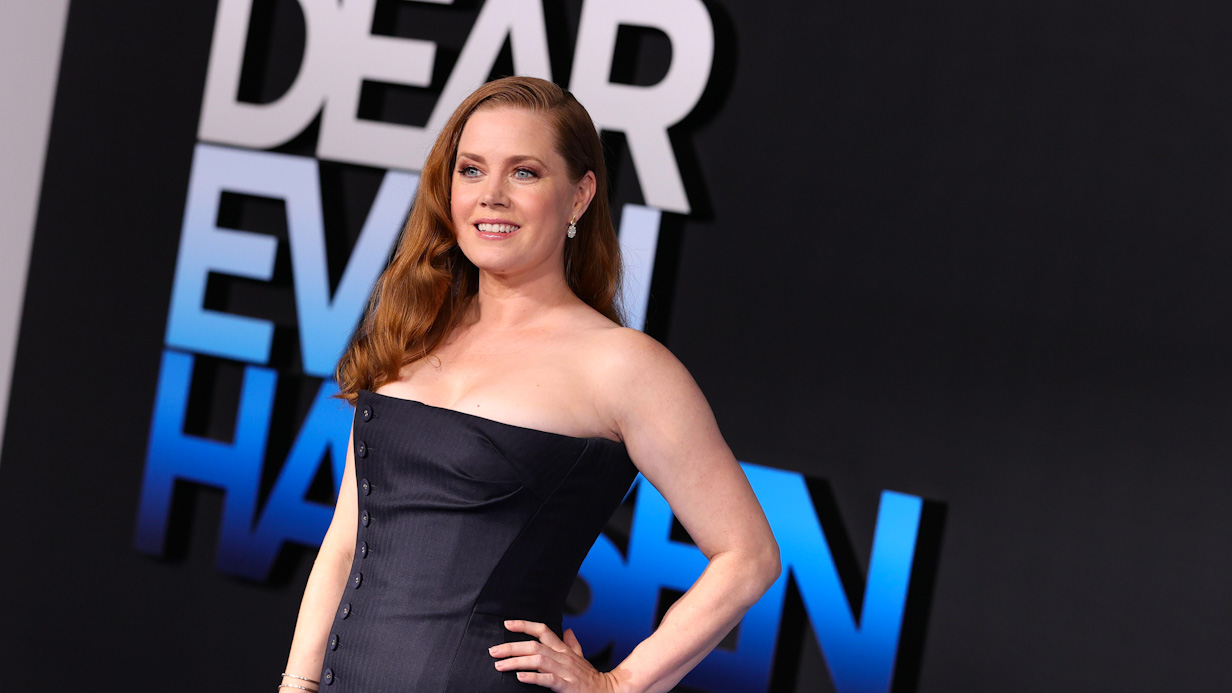 Nightbitch, the upcoming neo-noir thriller helmed by Marielle Heller is set to begin production soon, and it’s gained some hefty firepower over the course of its pre-production stage, with Searchlight Productions winning the rights bid at $25 million and casting two-time Golden Globe winner Amy Adams in the lead role.

Adams is set to star as a woman who, in the midst of raising a toddler in her home in the suburbs while her husband is absent on account of his business trips, begins to connect with some of the more feral emotions that come with being a mother, and it’s not long before she convinces herself that she’s transforming into a dog.

Nightbitch is based on the 2021 novel of the same name by Rachel Yoder, who is also credited with writing the film’s screenplay.

Adams most recently appeared in the 2021 film Dear Evan Hansen as Cynthia Murphy, the mother of Connor. Some of her most notable recent credits include Dr. Louise Banks in the sci-fi drama Arrival and Lois Lane in the DCEU films Man of Steel, Batman v Superman; Dawn of Justice, and Zack Snyder’s Justice League. She’s also set to lead the cast in the upcoming Disney Plus film Disenchanted, where she will reprise her role as Giselle Phillip from the 2007 film Enchanted.

Heller’s most recent directing credit was the critically-acclaimed Fred Rogers biographical drama A Beautiful Day in the Neighborhood.