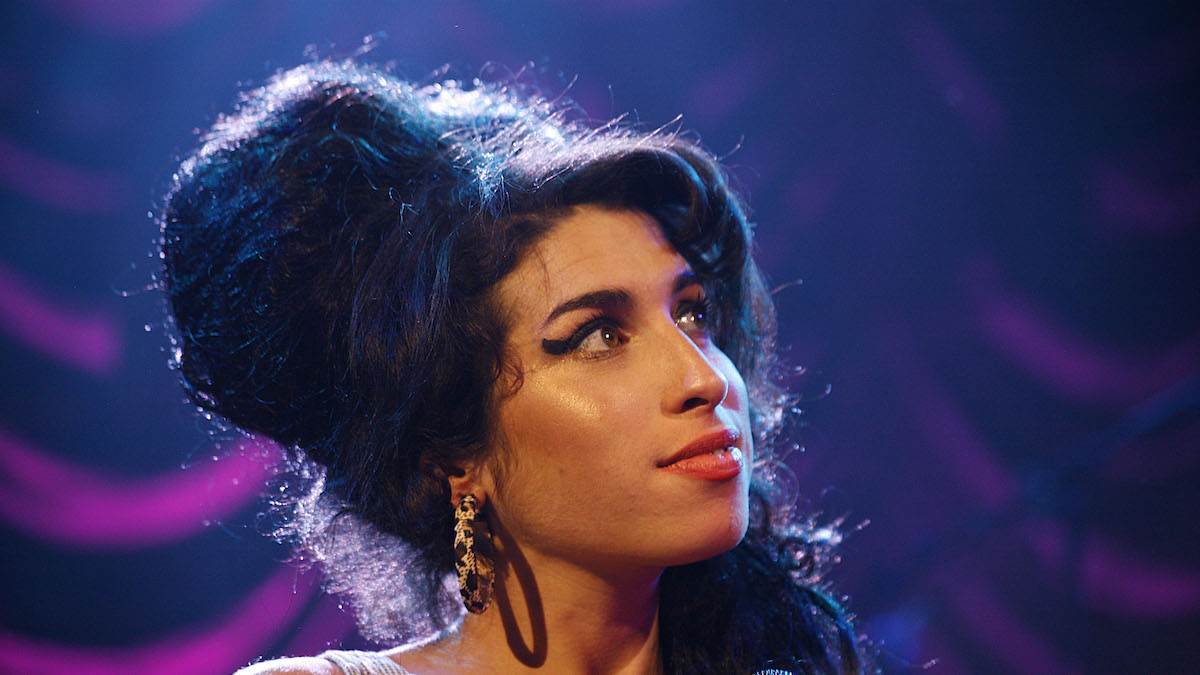 Amy Winehouse was an immense talent who left this world far too soon. Her life will be the subject of a new film Back to Black. When it was announced that actor Marisa Abela (Industry) would play Amy many fans were unhappy but Mitch Winehouse, Amy’s father, stands by this decision.

Mitch spoke to TMZ about this situation. He told the outlet that he stands by Abela even though she is not an exact doppelgänger. “Marisa’s a great choice for the role, even if she doesn’t look exactly like Amy,” he stated.

Mitch goes on to say that it is more about embodying the character than looking picture-perfect. “Marisa is Marisa and Amy is Amy … so it’s no big deal if they aren’t mirror images,” he stated.

Mitch also noted that Eddie Marsan, the actor playing him in the film, does not look like his twin either. “There’s too much emphasis on looks,” he stated.

Mitch cited Hollywood precedent to strengthen the case for Abela. He points out the classic movie Night and Day starring Cary Grant as Cole Porter. Porter was not considered to be a handsome man but was portrayed by Grant regardless.

Back to Black has been in development since 2018. In July of 2022, Deadline revealed that Sam Taylor-Johnson, who was a close friend of Amy’s, will direct. Matt Greenhalgh, the writer behind Control which centers on John Lennon’s teens, is responsible for the screenplay.

A press release for the film sums up its scope: “Back to Black will focus on Amy’s extraordinary genius, creativity and honesty that infused everything she did. A journey that took her from the craziness and colour of 90’s Camden High Street to global adoration – and back again, Back to Black crashes through the looking glass of celebrity to watch this journey from behind the mirror, to see what Amy saw, to feel what she felt.”

Back to Black is scheduled to be released in early 2024.