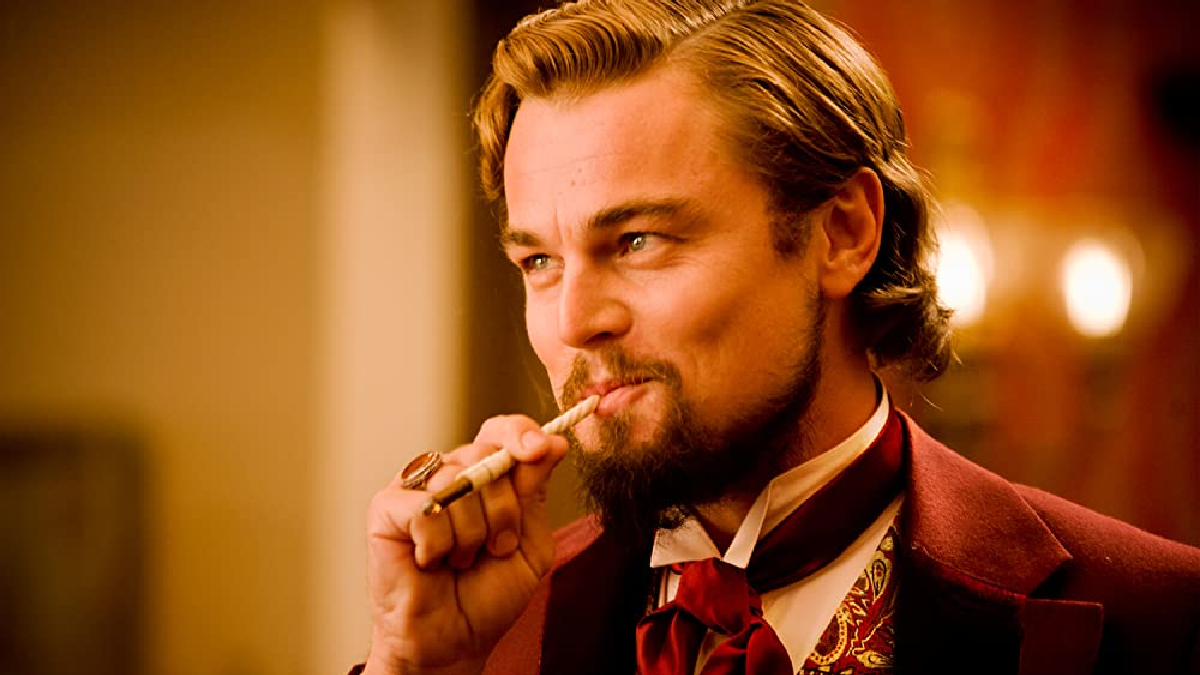 It’s been a long time since Hollywood viewed the Western as a hot commodity, so it was only fitting that someone with such a love of cinema history, the genre itself and its spaghetti variant would come along to deliver the best oater the business had seen in a long time.

Not only is Django Unchained the highest-grossing Western ever made, it’s also the biggest box office hit of Quentin Tarantino’s career. It additionally won him his second Academy Award for Best Original Screenplay, saw Christoph Waltz go two-for-two when it came to scooping Best Supporting Actor for his work with the filmmaker, and landed a Best Picture nod as well.

Waltz may have stolen the majority of awards season glory, but Leonardo DiCaprio was every bit his onscreen equal as Calvin Candie, subverting several expectations of his own by delivering a chilling and extravagantly villainous performance, something that he’s not exactly been famed for doing during his long and illustrious career.

Several films from the Tarantino back catalogue have troubled Netflix’s Top 10 most-watched list after being added to the library recently, so it stands to reason that Django Unchained will do exactly the same now it’s available to stream. It might be 165 minutes long, but the story flies by in a sea of blood and bullets, all anchored by the desire for Jamie Foxx’s title hero to reunite with his wife, no matter who or what gets in his way.

By the end of the weekend, Django Unchained will have more than likely established itself as one of the most popular titles on the platform, which is the least it deserves when it’s arguably the most purely entertaining and action-packed effort in Tarantino’s filmography.