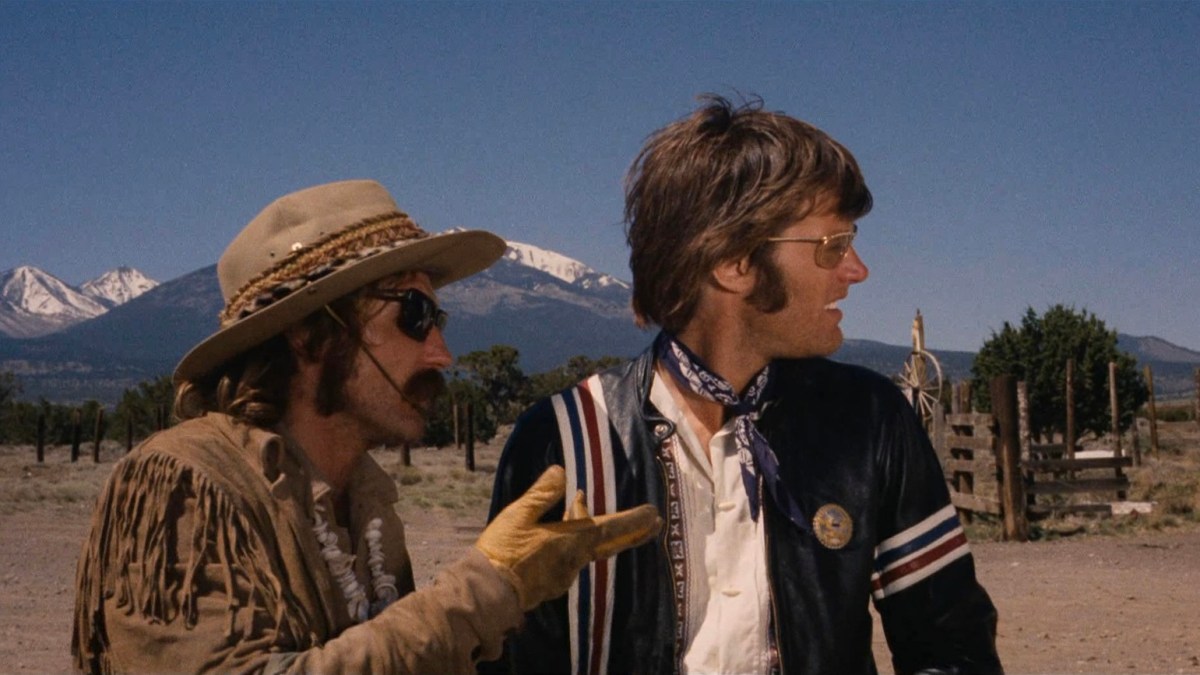 A “reimagining” of the 1969 counterculture road drama Easy Rider, considered to be one of the most seminal independent movies of all time, is in the works according to a group of studios that currently hold the adaptation rights. And fans of the original, which changed the entire country’s perception of the hippie youth culture of the time, are less than thrilled about it.

According to Variety, Kodiak Pictures, Defiant Studios, and the Jean Boulle Group will be proceeding with the remake, which will update the story of the baby boomer classic to the 21st century of today. “Our goal is to build upon the counterculture and freedom narrative the original left us with, and give the youth of today a film that pays serious attention to their own countercultures and challenges,” Kodiak Pictures founder Maurice Fadida told the magazine.

Fadida’s thoughts aside, many consider it impossible and even disrespectful to attempt to remake a movie that was one of the biggest touchstones of a generation. Easy Rider was one of the first movies to offer an unflinching look at many of the issues that shaped the turbulent hippie era. The film touched seriously on drug culture, and the so-called “generation gap” between the 20-something hippies and their parents. Cocaine, LSD, and marijuana are used onscreen, and few if any negative consequences (other than a “bad trip”) are shown to occur as a result, a direct contradiction of the stifling moral censorship of the Hays Code, which had been replaced by the far more flexible MPAA film rating system only one year prior to the movie being made.

However, Fadida argues that the landscape of the 2020s may not be as far removed from the late ‘60s as fans would believe. “What the young viewers of today are experiencing in their every day lives may seem crazy to older generations, but it can very well become the societal norm, as was the case with the cultural shift of the late 1960s. We are hoping to play a part in that shift.” As per Variety, the producers are currently seeking writers and directors eager to put their stamp on the new (ish) project and are hoping to achieve a success similar to Creed, which successfully relaunched the Rocky franchise.