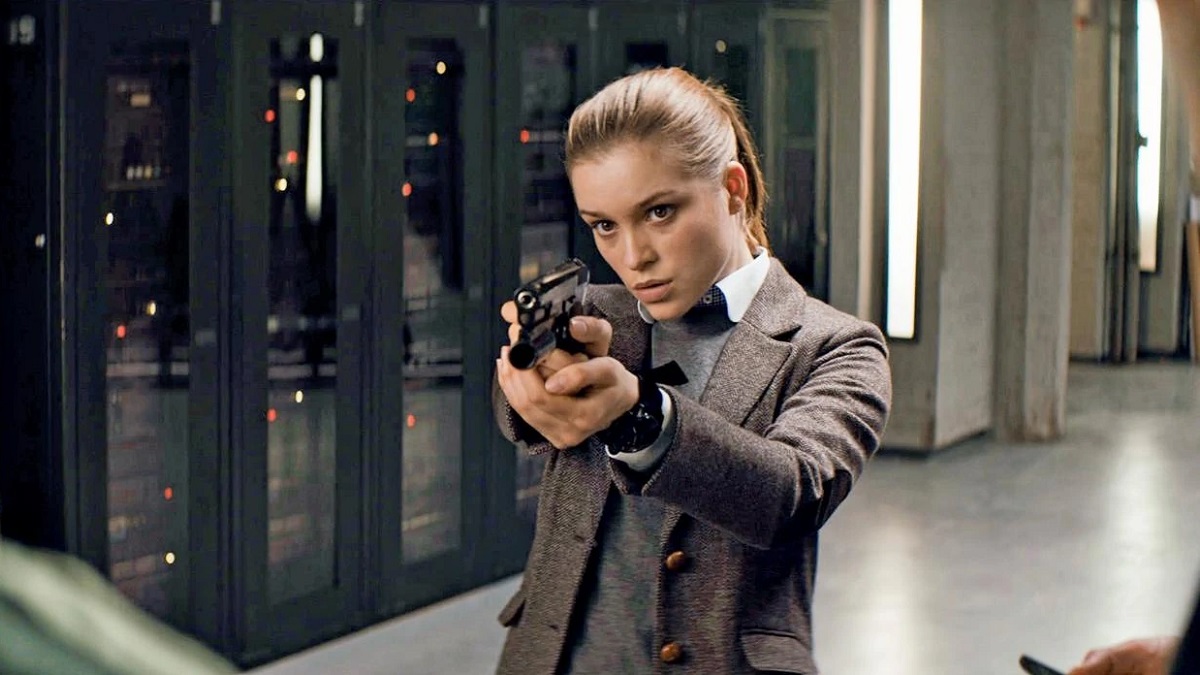 Even though the prequel has struggled significantly after finally landing in theaters two years behind schedule last month, Matthew Vaughn remains immensely confident that the Kingsman franchise has more than enough gas left in the tank to not just continue, but thrive.

Taron Egerton’s third outing as Eggsy is tentatively penciled in to begin production towards the end of the year, while Vaughn has been talking up an episodic spinoff that he was convinced to keep working on after watching the Marvel Cinematic Universe’s Loki. In a stroke of coincidence, The Secret Service has been taking huge strides up the most-watched list of the very platform Tom Hiddleston’s solo show aired on.

As per FlixPatrol, the absurdly entertaining espionage actioner has jumped almost 30 places on the Disney Plus charts in the space of 24 hours, having cracked the Top 10 in eight countries split across two continents. Openly laughing in the face of convention, The Secret Service sought to deconstruct the spy genre while still paying tribute to what came before, an approach that yielded considerable critical and commercial success.

Sequel The Golden Circle was an inferior rehash, but the opener was a breath of ludicrous fresh air that instantly cemented Egerton as a star, and turned Colin Firth into a badass, all in one fell swoop.