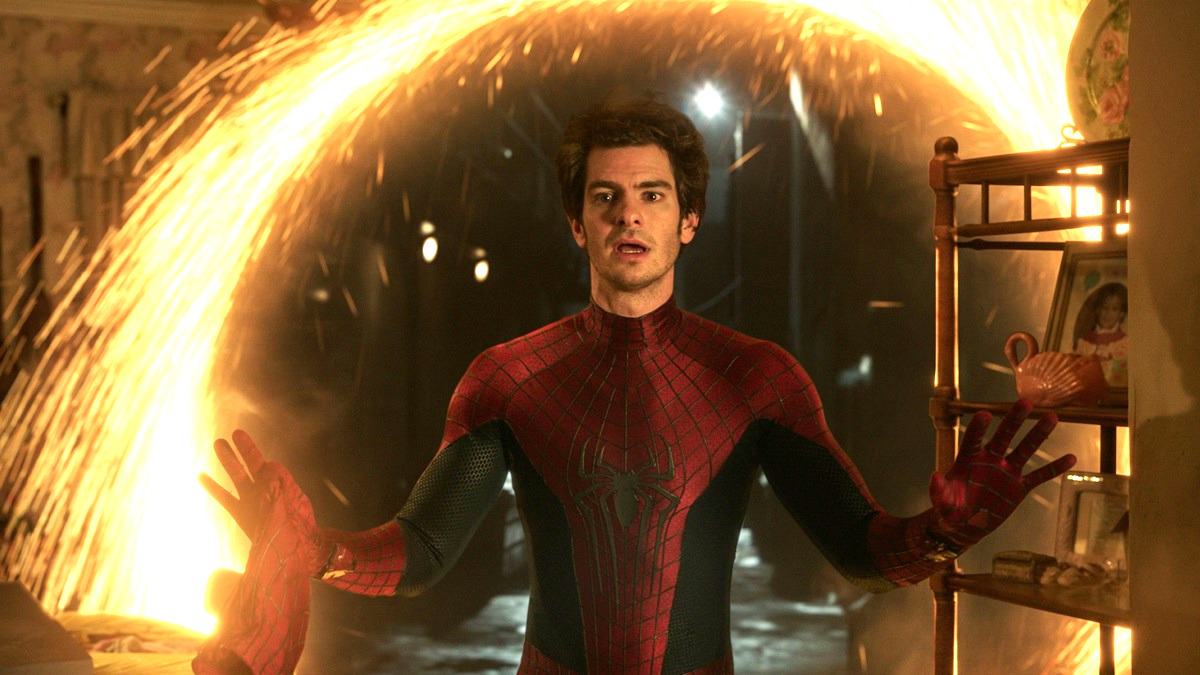 In 2021 actors Tom Holland, Andrew Garfield, and Tobey Maguire re-united as various versions of Peter Parker in Spider-Man: No Way Home, and while Holland was nervous to work with the pair, Andrew Garfield has revealed he could not tell even a little.

“He never let anything on to us. Me and Tobey were like, ‘this is Tom’s movie. It’s your guys’ movie.’ And it was like, if we can help. … but it’s so funny because you guys were like, ‘we’re going to come and hang out with you at rehearsal.’ I’m like, ‘what are these guys doing?’”

Garfield makes the revelation in an interview with Zendaya published by Variety recently. The pair reunited as part of the outlet’s Actors on Actors series and, while speaking, Garfield reveals he is a fan of Euphoria and told Zendaya her work was one of the best things he has seen an actor do recently, and he even worried about her as he watched her character go through difficulties.

“I think it was episode five. It’s one of the most relentless episodes of television I’ve ever seen. I’m starting to get to know you better, but to have access to that kind of awfulness and the damage and pain, and to make it so human. I was like, ‘are you OK?’ How did you make sure you were OK while you were doing that?”

The piece goes on from there and discusses a number of other productions. There is no word on when Zendaya and Garfield will group up again, but he can currently be seen in Under the Banner of Heaven and she will be seen next in the movie Challengers.