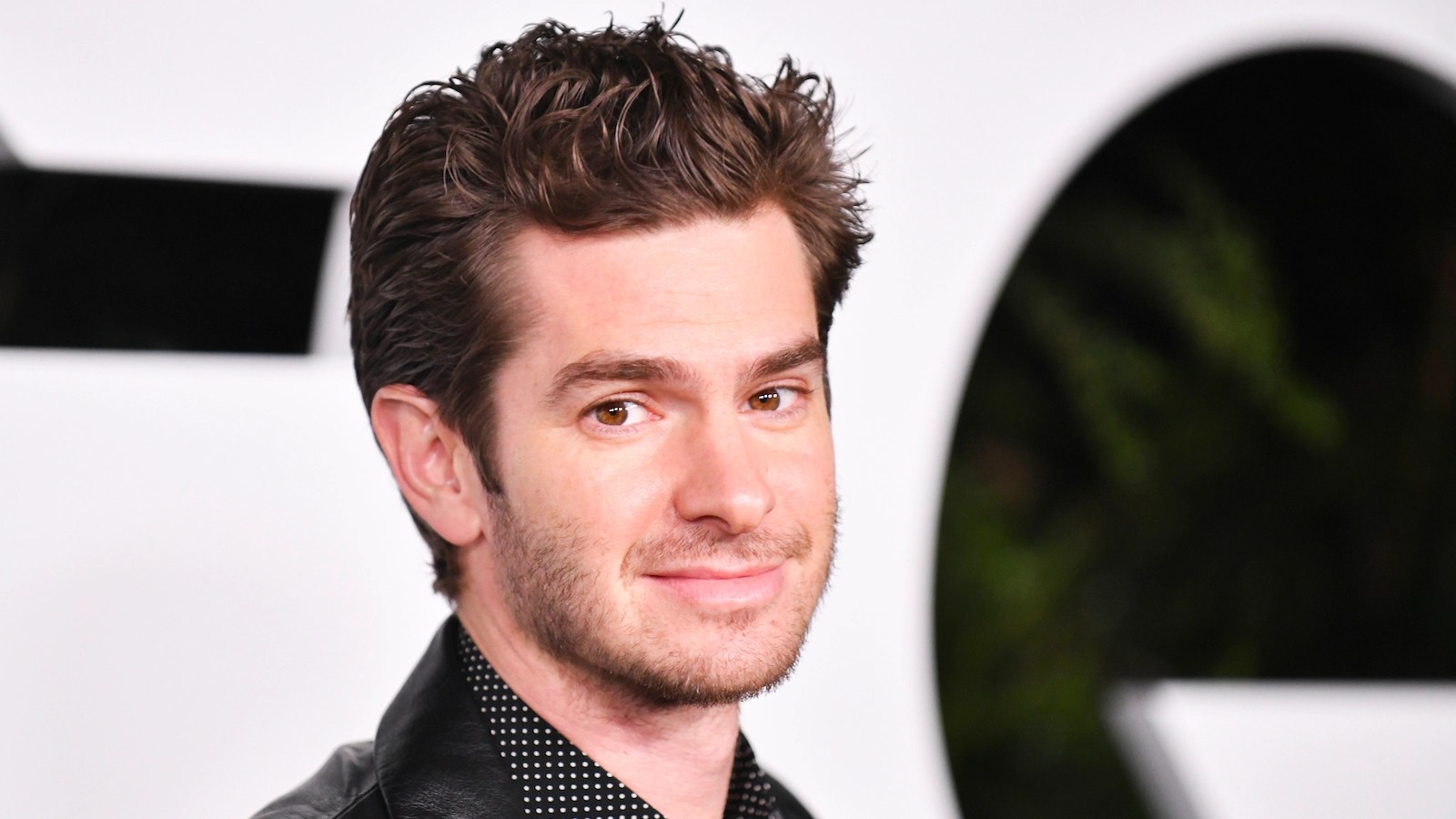 Andrew Garfield has had a magnificent year, with the critical success of his role in tick, tick… Boom! resulting in an Oscar nomination and the commercial success of Spider-Man: No Way Home Garfield is surfing a wave right now. The actor has been well established in Hollywood for some time but he recalls the early stage in his career when he was trying to make a name for himself and found that he wasn’t the only Brit abroad aiming for the same goal.

It was in the late 2000s that Garfield found he was not the only British-born and trained actor trying to make it in tinsel-town, finding himself in the company of Eddie Redmayne, Robert Pattinson, Jamie Dornan and Charlie Cox. The group often found themselves often auditioning for the same roles that required handsome, British actors. Rather than becoming rivals as they vied for these coveted parts, they became one another’s allies creating a small social collective. In an article for The Telegraph Garfield reported this time together “was proper Brits-abroad stuff.”

“We’d wake up every morning and it would be ‘Where are we having breakfast?’ ‘When are we going to go to the beach?’ ‘When do you want to play ping-pong?’ We’d go to the Standard Hotel on Sunset Boulevard and order a single cocktail between us so that we could just sit there and swim in the pool.”

In an interview on The Late Late Show, both Garfield and Dornan appeared and spoke about their time together, Dornan discussed how the guys would help one another out, saying “we used to go up for a lot of the same things, we would also prep each other for auditions and make self-tapes and help each other do self-tapes.” Some of the members of this, what has now gone on to be an “elite” group, even used to be roommates or were neighbors as they all struggled through the more difficult aspect of their early careers.

The group has gone on to do amazing things, with Garfield’s second Oscar nomination for tick, tick… Boom!, Redmayne won an Oscar for The Theory of Everything, Dornan had commercial success with the Fifty Shades of Gray trilogy as well as critical success with BBC dramas such as The Tourist and The Fall, Charlie Cox starred as the titular character in Marvel series Daredevil ( who also made a surprise appearance in the Spider-Man: No Way Home alongside Garfield) and Pattinson rounding it off with the Twilight Franchise, his list of art-house films and most recently The Batman. Not bad for a bunch of guys having to share one cocktail between them a little over a decade ago!