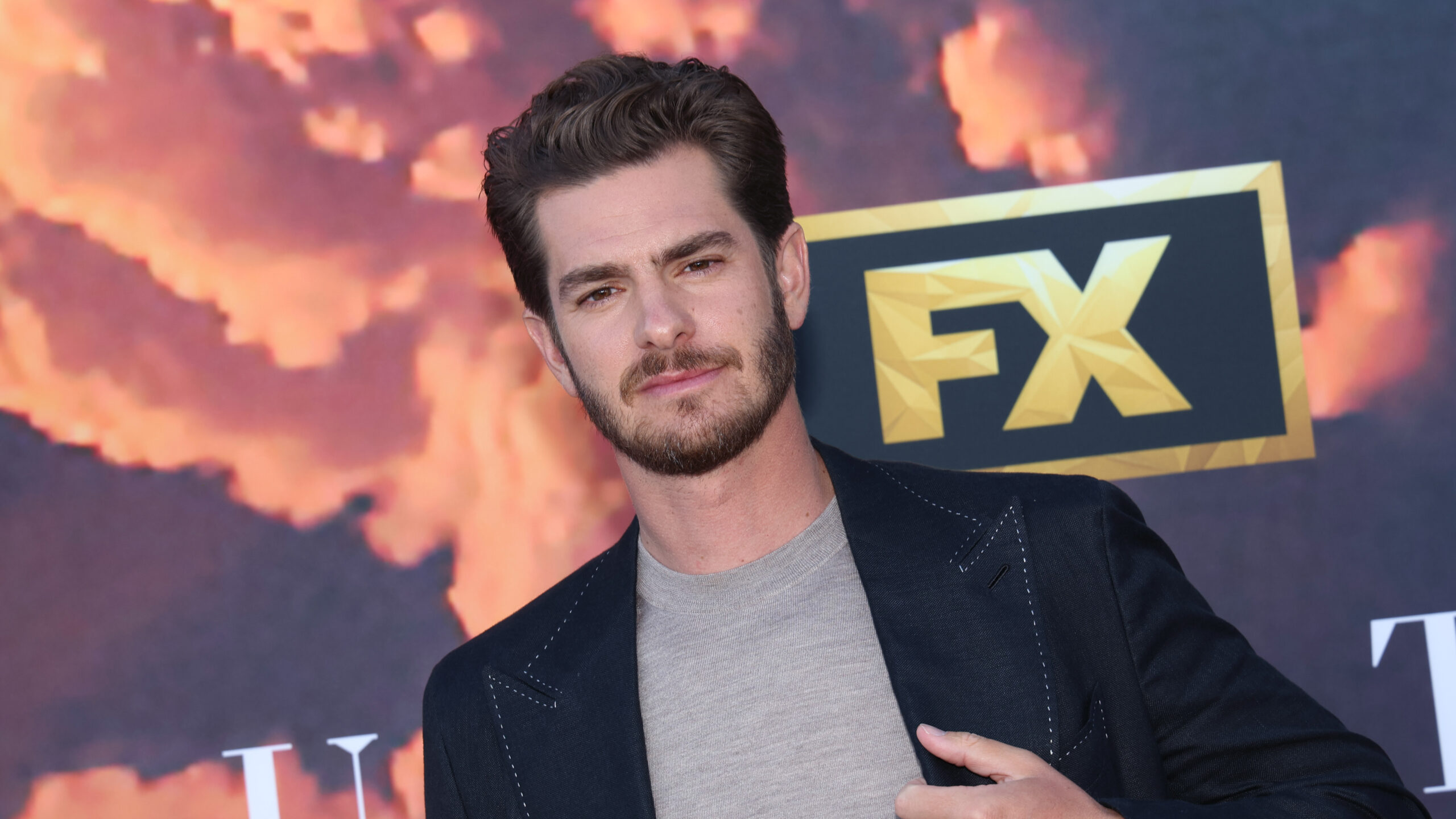 There are some names in the entertainment industry whose weight is in a very particular class thanks to a high-profile role they took on in the past. Daniel Radcliffe with his portrayal of Harry Potter, Robert Pattinson and his Edward mantle from Twilight; with the clout garnered from these roles, such actors can do just about any project they wish.

Andrew Garfield climbed to such heights after being cast as Peter Parker in The Amazing Spider-Man and the similarly-named sequel. Since then, we’ve seen him in productions such as Hacksaw Ridge, Tick, Tick… Boom!, and, of course, his big return as one of three Peter Parkers in Spider-Man: No Way Home.

But a less spoken-about aspect of landing these star-studded roles is the pressure that comes with having so many eyes on you in your newfound fame, especially if it occurs during your teenage or young adult years, where it can have a profound effect on one’s development.

In a conversation with No Way Home co-star Zendaya posted by Variety, Garfield opened up about struggling with the pressure that came from his role in The Amazing Spider-Man, and how it came at a time during his mid-twenties, when he felt he still had a lot to learn about himself.

He also took note of Zendaya’s particularly early start in the entertainment industry, and the challenges that come with being in the spotlight for such a long time.

Most recently, Garfield portrayed detective Jeb Pyre in the Hulu television series Under the Banner of Heaven, where his performance was lauded by critics.