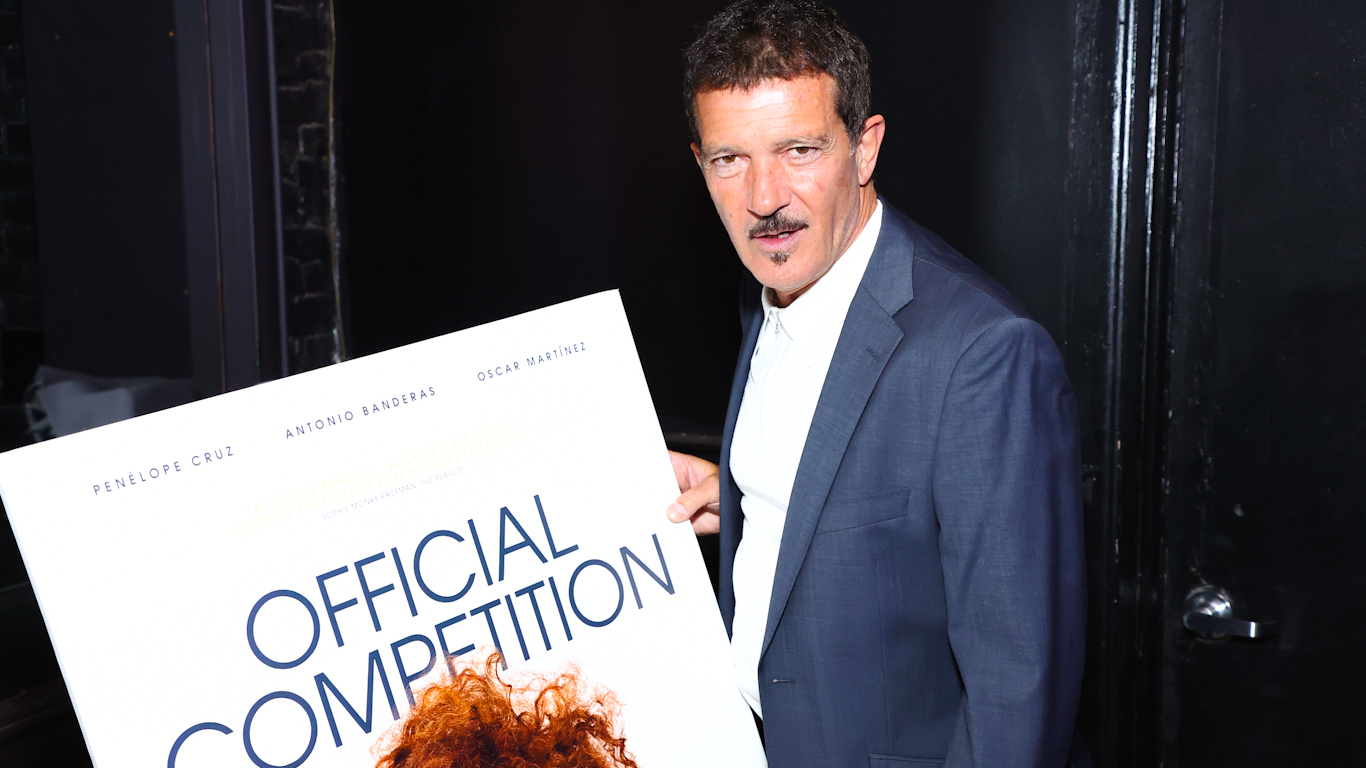 Antonio Banderas brought Santiago Moncada to life with an air of nuanced villainy that turned him into one of the more memorable aspects of the live-action Uncharted adaptation.

That’s not to say the movie wasn’t middling, or the story a generic rehash of every treasure-hunting race that came before it, but Banderas nevertheless gave it a hundred percent and utilized his acting chops in an attempt to make Santiago a compelling antagonistic figure. Now, in a recent chat with IndieWire, the Spanish actor has revealed that Uncharted wasn’t necessarily a paycheck gig.

“With that specifically, no. The director [Ruben Fleischer] approached me and he knew my career. He convinced me that it was a worthy thing to do. By the way, I haven’t seen it. Now I think it’s on Apple in Spain so I might buy it there. But it was a pleasure working with him. We were in the middle of the pandemic. One month before I had gotten sick with Covid. Then I tested positive on the set but it was just a false positive. The thing was still in my body. So they just sent me to the hotel for a bit. But it’s true that I have done movies that allow me to have enough funds to do theater, things like that.”

Santiago didn’t live out to see the end of this escapade, regretfully cutting short Banderas’ journey in the Uncharted world. Had the producers not killed him off, though, it looks like the actor wouldn’t mind reprising his role for future installments, as this was something that Fleischer convinced him was a “worthy thing to do.”