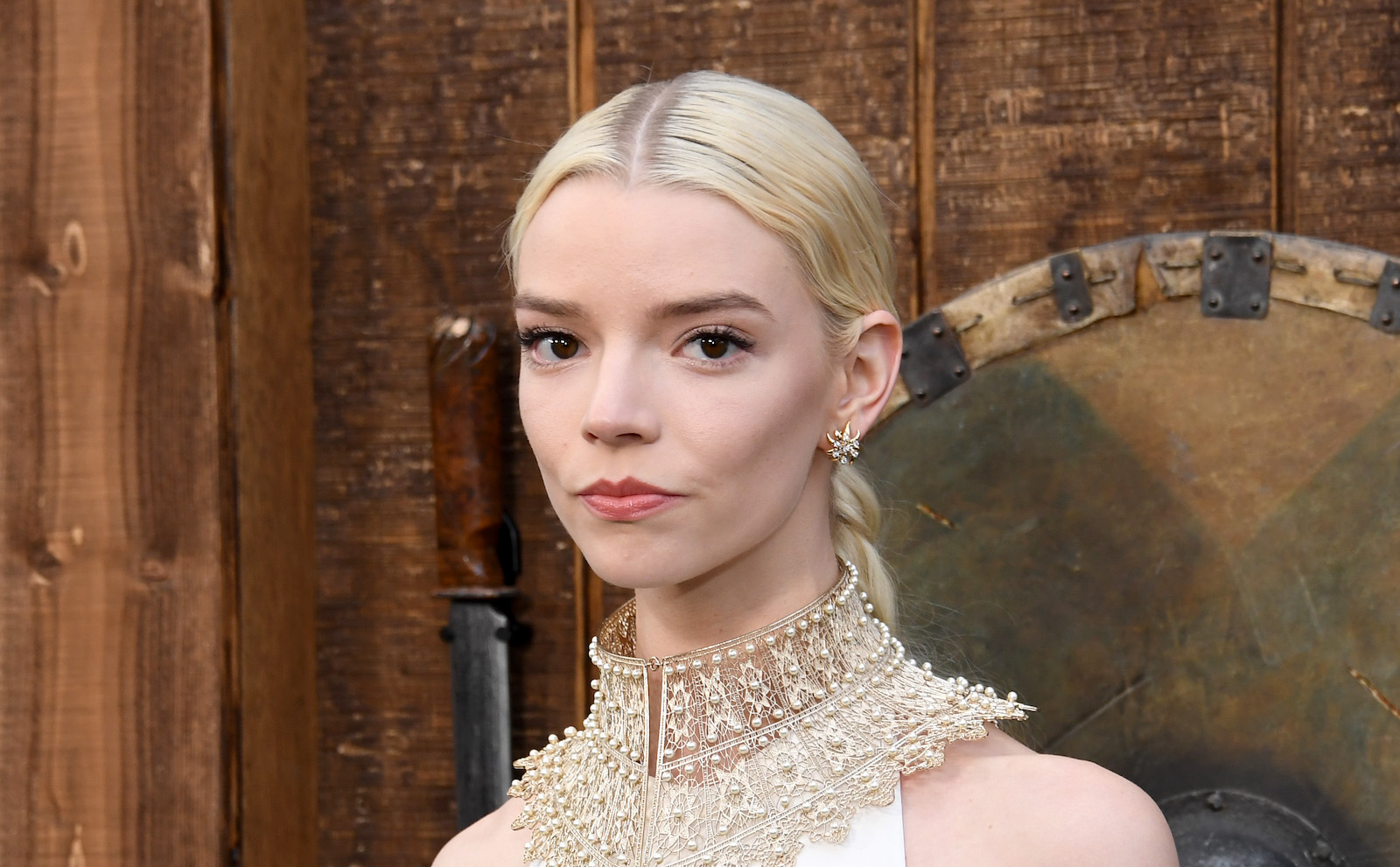 Anya Taylor-Joy has recalled some of the harsh filming conditions while on set for The Northman, including having her legs legitimately frozen in mud.

Taylor-Joy told Variety on the red carpet of the film’s Los Angeles premiere that, despite her hesitancy to complain, but one day on set was so exceptionally cold that she asked director Robert Eggers if they could get things going.

“I do not complain ever really. There was one day where the mud came up to about my knees and it had frozen. I essentially squeaked out a ‘please can we roll’ and Robert was like ‘oh Anya’s asking if we can roll. We should roll’.”

Taylor-Joy went on to say that the end justifies the means because they got a beautiful shot that ended up in the final cut of the film.

The Northman tells the story of Prince Amleth’s quest for revenge after witnessing his uncle Fjölnir murder his father King Horvendill and capture his mother, Queen Gudrun. It is based on the Icelandic legend of Amleth which would go on to become the inspiration for William Shakespeare’s tragic play Hamlet.

This film is set to be released in theaters on April 21.