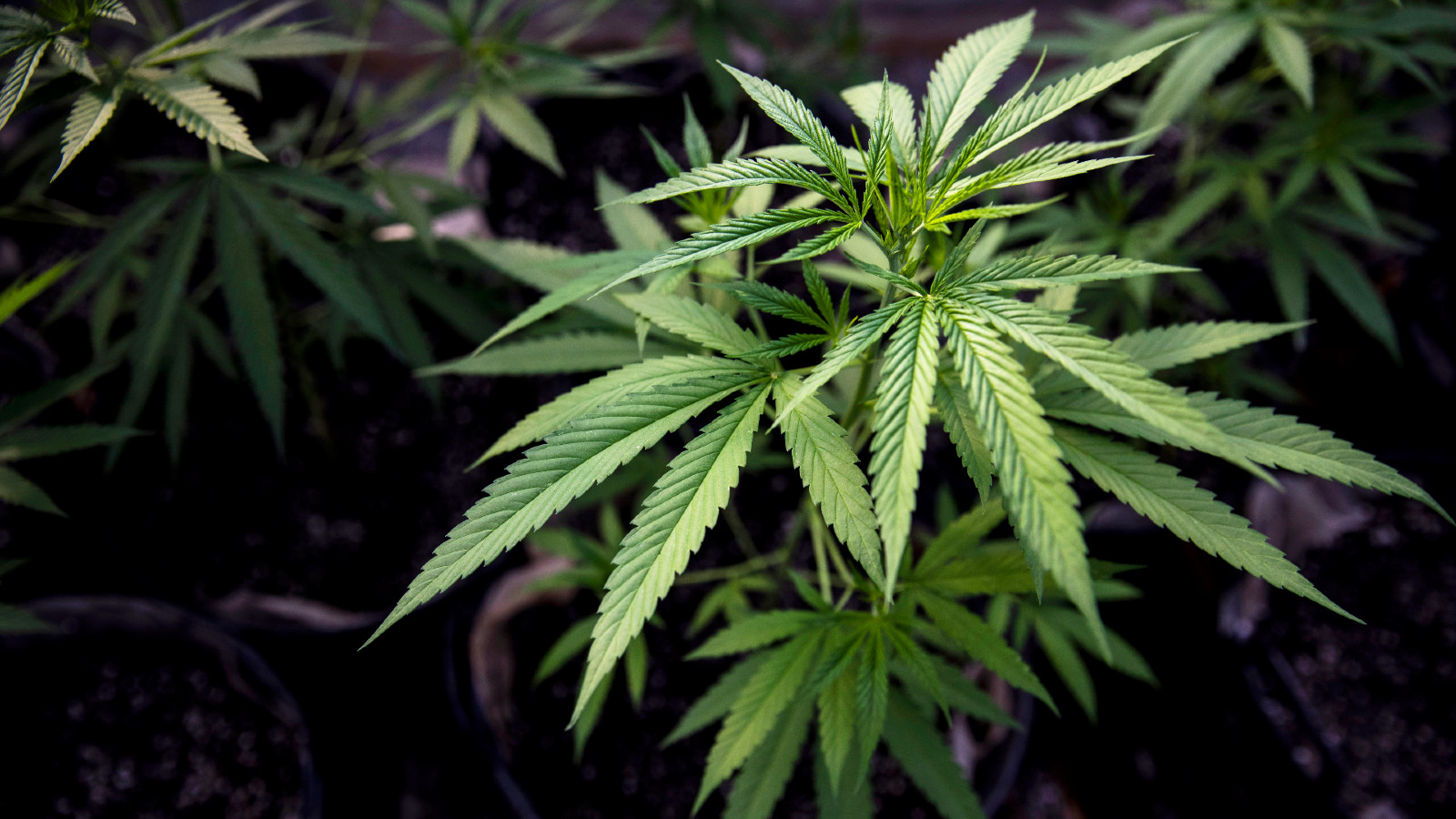 Today is April 20, the unofficial counterculture holiday known colloquially to those who like to partake in marijuana as 420. But despite the fact that 420 has been associated with cannabis culture for decades, few people truly know what it means or how it originated.

The common and not-incorrect assumption has generally been that stoners like to blaze up at approximately 4:20 in the afternoon. (Or 4:20 am — if that’s your thing.) However, the origin of the slang, which has since evolved into an entire activism movement, comes with a quirky backstory that’s as offbeat and amusing as the holiday itself.

To thank for 420 we have a group of five ragtag San Rafael, California high school students, who first coined the term in 1971. Steve Capper, Dave Reddix, Jeffrey Noel, Larry Schwartz, and Mark Gravich called themselves “the Waldos” based on their penchant for sitting on a particular wall in front of the school’s cafeteria — so it’s immediately clear that we’re already dealing with branding geniuses here.

The group liked to go on weed-fueled adventures that they called “safaris,” and on one day, in particular, the planned safari was to locate a patch of marijuana on the Point Reyes peninsula that a buddy of theirs had told them about. The patch had allegedly been grown and later abandoned by a group of guys in the Coast Guard who were afraid of running afoul of their commanding officer.

The Waldos decided to meet in front of a statue of French chemist Louis Pasteur on campus at 4:20, and although they never found the marijuana patch, the name stuck.

In a new interview with the Los Angeles Times, Capper said that they started using the code “420 Louis” in the hallways to remind each other about their favorite activity. Soon after, they dropped the “Louis” part and just started using 420.

“We could use it in front of our parents, teachers, cops, friends, whatever, and they never knew what we were talking about,” said Reddix.

The Grateful Dead were instrumental in the spread of 420

After using the term well beyond high school, in 1975, Reddix’s brother was good friends with Grateful Dead bassist Phil Lesh, who hired him to be a roadie. The bands and their crew smoked a lot of weed backstage at shows, naturally, and Reddix began using 420 when hanging out with the likes of Lesh, David Crosby, and Terry Haggerty, who likewise soon adopted the term.

“It filtered through the backstage people and then that filtered into the Grateful Dead community,” Reddix said. “And that’s how it started climbing into the lexicon of the Dead community.”

In 1991, High Times did a profile on 420 after an editor saw a flyer at a Grateful Dead concert that read: “Meet us to celebrate 420 on April 20th on the top of Mount Tamalpais on Bolinas Ridge.” And the rest, as they say, is history.

The Waldos admittedly initially didn’t want to be connected to the term. But finally, in 1998, they decided to claim rightful ownership of the phenomenon they had created by contacting Steven Hager with High Times, who they then took on a tour of their hometown, and presented with evidence dating back to the ’70s.

Soon after, Hager explained to the world what 420 meant in an ABC News interview and revealed that he had found the guys who started it.

Later, in 2002, Capper and Noel participated in an article in the LA Times, but couldn’t reveal their full names due to the stigma that still surrounded cannabis use at the time.

The group eventually publicly unmasked themselves and started a website, 420waldos.com, where they have documented various pieces of physical evidence to prove that they were using the term in context with cannabis use dating back to the early 1970s.

They even tracked down the Coast Guardsman who had allegedly grown the marijuana patch of their fateful-but-failed 1971 mission, who was at the time living homeless in the streets of San Jose, but confirmed the story.

The enduring legacy of 420

Aside from the recreational context, the April 20 holiday has become a call to action for marijuana activists around the world, who advocate for the liberalization and legalization of the plant. Vivian McPeak, a founder of Seattle’s Hempfest, likens 420 to “half celebration and half call to action.”

These days, marijuana use has been largely destigmatized and is now legal in many states and countries. Though clearly, the movement still has a long way to go as it is still federally illegal in the United States. So whether you plan to celebrate 420 by helping move along the revolution, or in a quieter personal way (such as, with season 2 of Netflix’s trippy comedy series Russian Doll, which conveniently dropped on April 20, 2022), as they say: smoke ’em if you got ’em.