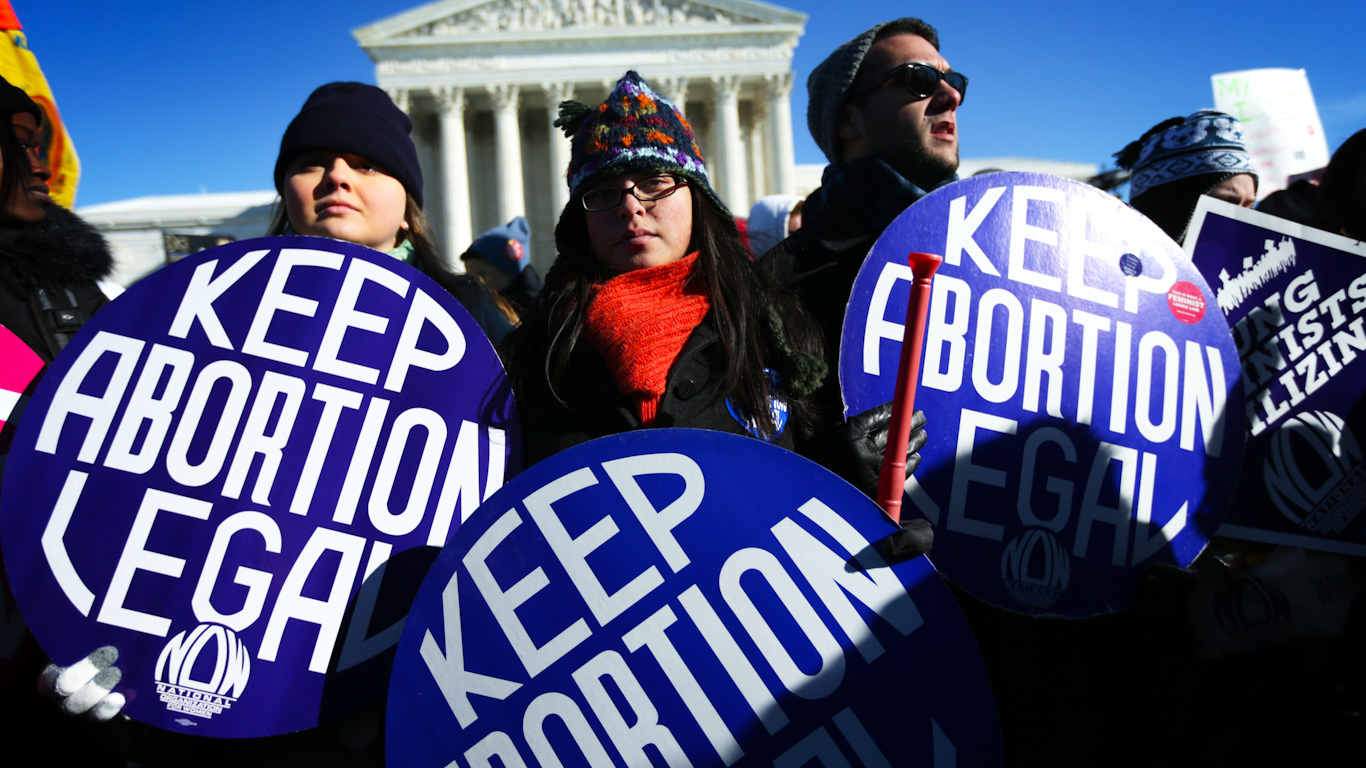 With the controversy surrounding Roe v. Wade looming over the heads of Americans, one documentary will seek to shed a bit of light on the history of the issue when it releases to HBO later this year.

Tia Lessin and Emma Pildes announced their upcoming documentary The Janes, recounting the trials and realities faced by a collective of people known as “Jane,” an underground network based in Chicago that connected women of all races and classes to affordable abortion services during the 1960s and 1970s, when abortion was still illegal in most of the United States.

Lessin previously directed and produced 2008’s Trouble the Water, which was nominated for an Academy Award, and also produced several documentaries by Michael Moore, including the Academy Award-winning Bowling for Columbine.

The Janes will feature first-hand accounts from members of the collective, including Jane founder Heather Booth, who started the network after helping the sister of one of her friends obtain an abortion by directing her to T.R.M. Howard, a physician who was also a key player in the Civil Rights Movement.

The timely announcement comes in light of the Supreme Court’s decision to overturn the legislation brought on by 1973’s Roe v. Wade court case, which created many protections for a pregnant woman regarding the choice to bear the child or have an abortion, particularly by preventing laws that outlawed abortion.

Although it’s still possible for the draft of the decision to change, it’s widely expected that the Supreme Court will follow through with the decision.

The Janes releases to HBO Max on June 8 later this year.