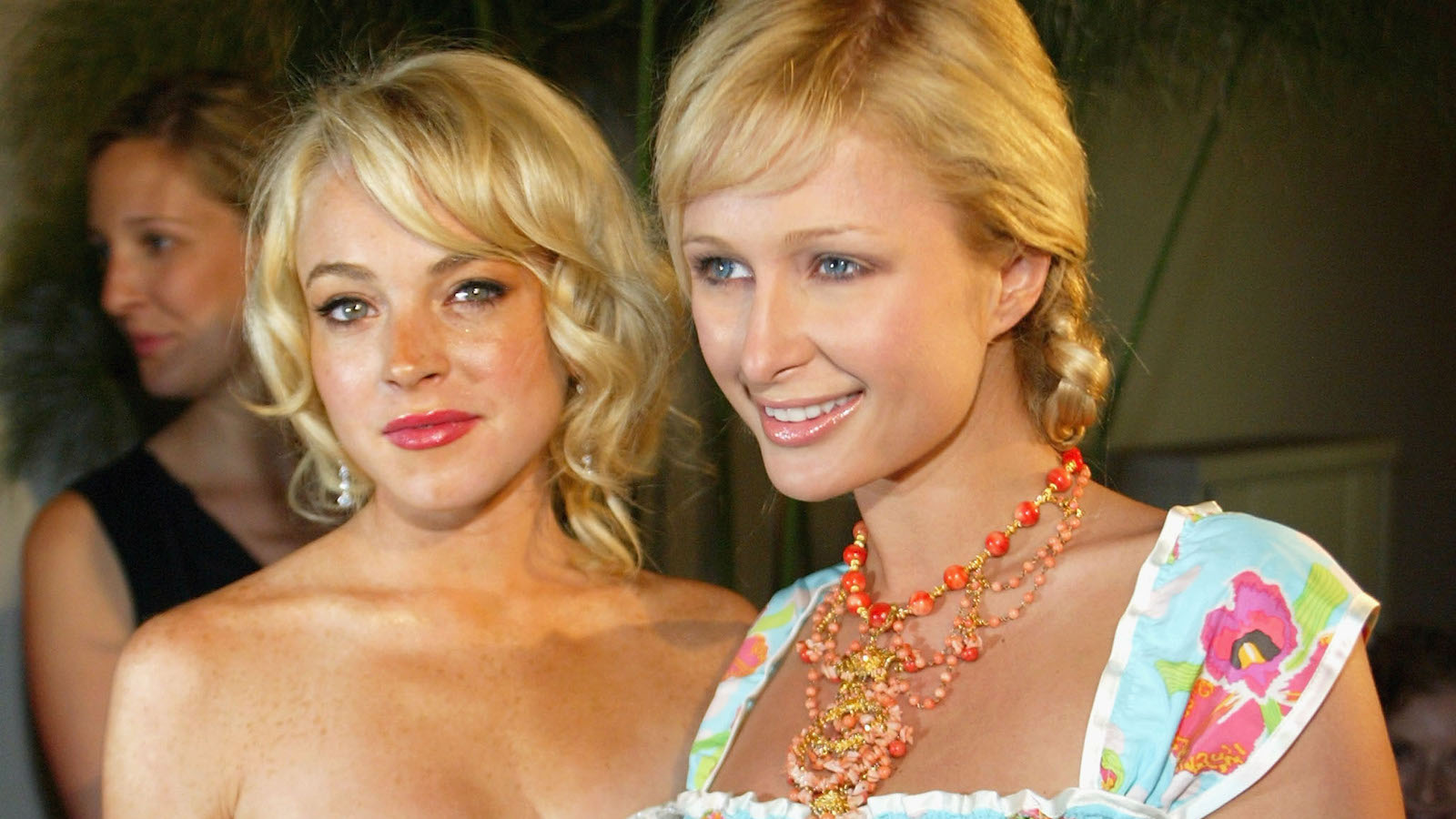 Paris Hilton appeared on Watch What Happens Live With Andy Cohen on Wednesday with her mom, Real Housewives of Beverly Hills star Kathy Hilton and updated us on the state of the aughts “Holy Trinity,” Hilton, Lindsay Lohan, and Britney Spears.

Back in the day, in the early 2000s, getting into tufts was a rite of passage with celebrities. While it still happens today, a group of celebrities in their teens and early 20s became notorious for it, coinciding with the heyday of the paparazzi.

The bad blood between Lindsay Lohan and Paris Hilton spans over a decade. Their past is messy and complicated. But that all came to an end, according to Paris.

On the show, she said that she and frenemy Lindsay Lohan recently touched base. “I just feel like we’re grown-ups now. I just got married. She just got engaged. We’re not in high school. I think it was just very immature, and now everything is all good.”

“I saw that she got engaged when I was on my honeymoon, and I just said congratulations.” Paris shared. “No bad vibes.”

So far this week, we haven’t heard from Lindsay Lohan. But from the looks of it, good vibes are coming from both sides.

Hilton had nothing but good things to say about Spears. “She feels free and in an amazing place,” Hilton told Cohen.

This is good news for fans of the pair. But more importantly, it’s a good example for those who refuse to end their “high school” feuds. If they can make amends, then anyone can. Too many people wrote Paris off as something she’s not due to early 2000s misogyny, growing up in Beverly Hills, and coming into the spotlight at such a young age.