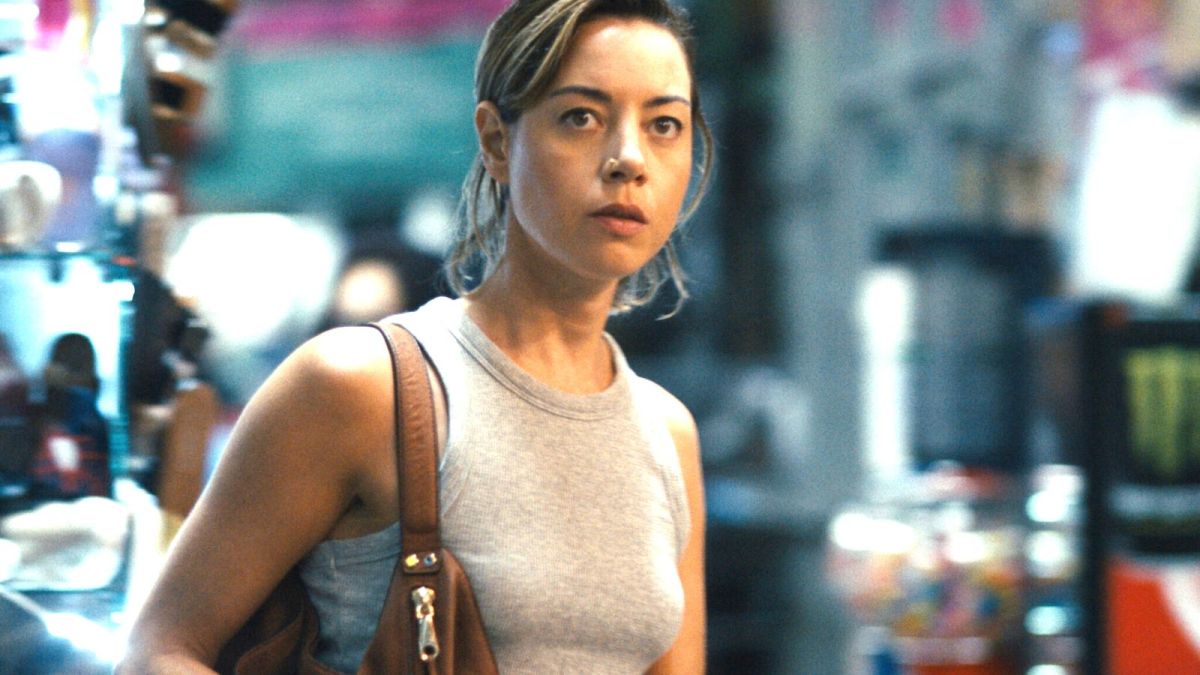 It can be incredibly hard to view some actors as anything but comedic ones, especially once they’ve made a name for themselves in comedic roles. Like most actors, however, they’re often still eager to showcase their full range, and Aubrey Plaza is no different.

The Parks and Recreation star has headlined a timely crime thriller, and it has struck a nerve on Netflix’s top ten on its debut week. Emily the Criminal clocked up a fine 9.5 million hours viewed on the platform, with it taking a well-earned spot at number ten in the official charts.

Not too far ahead of it are Christmas flicks such as A Christmas Miracle for Daisy and The Noel Diary – both with just a smidgen more viewership. Emily the Criminal follows Plaza’s character as she resorts to desperate measures in order to pay off her student loans, with her quickly realizing her job as a food delivery person (most definitely not a jab at Uber) just will not get her the money she needs.

One of Emily’s contacts gives her what sounds like a perfect job which could land her $200 an hour, only for it fall through and things to get worse from there. The message of the film feels particularly timely and interesting with continued discussion worldwide over the cost of living, the gig economy, and the overwhelming amount of student debt many are dealing with.

Plaza’s performance has seen plaudits from critics, with her more than capable of making the jump away from comedy and into more gritty circumstances. While she undoubtedly headlines the film, there are some familiar faces alongside her including Sons of Anarchy’s Theo Rossi, the Arrowverse’s Megalyn Echikunwoke, and Face/Off’s Gina Gershon.

Emily the Criminal has seen excellent critical reception, with it currently sitting at 94 percent on Rotten Tomatoes. The film is currently available to stream on Netflix.