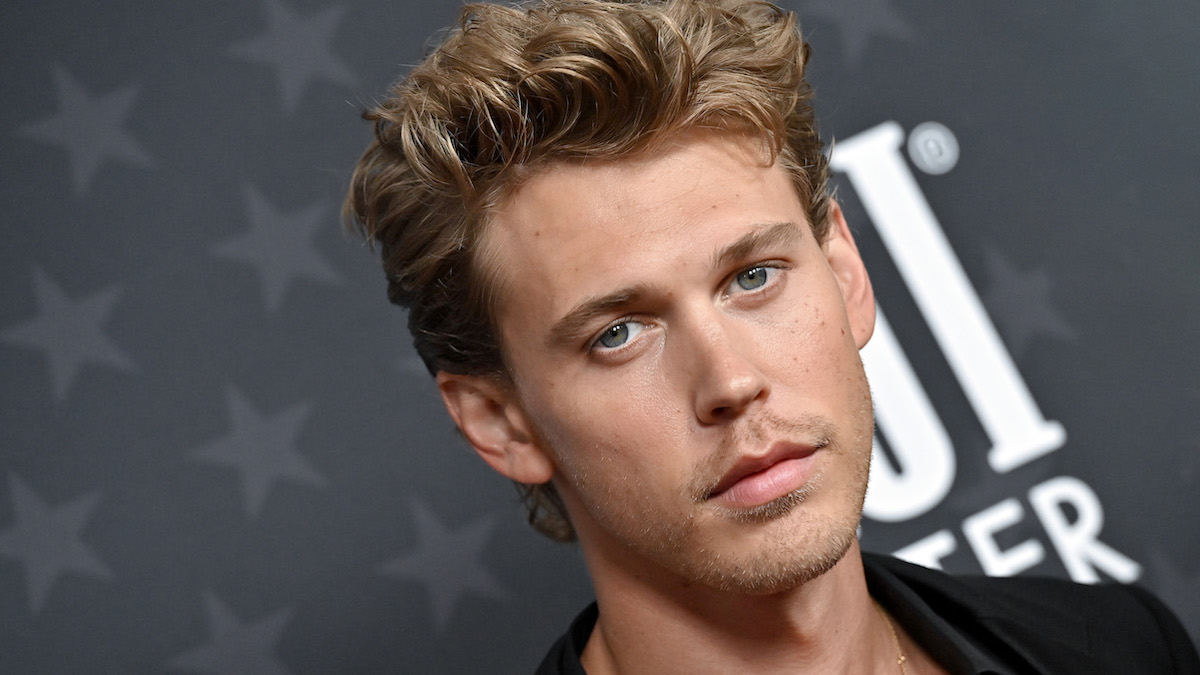 Thanks to an impressive performance as the title character in Baz Luhrmann’s Elvis, actor Austin Butler is having a moment that includes winning the Golden Globe for Best Actor in a Drama Motion Picture and being a front-runner for an Oscar. He opened up in a recent interview about his artistic journey before Elvis and revealed how he approached fluffier parts with an attitude of greatness. He was even inspired by a hit classic movie.

“I look back on the Nickelodeon and Disney shows that I did; even though my skill wasn’t there, I still wanted to give the energy [as if] I was going to make ‘Raging Bull’. I kept that fierce dedication toward trying to find more truth, even in things where it could be easier to just phone it in,” Butler told Backstage.

Even before Elvis, Butler had a fierce dedication to his craft. He trained in the Meisner technique which allowed him “to get out of my own head and get my attention on the other person.” He studied at the Howard Fine Acting Studio which is rooted in the teachings of Uta Hagen.

Butler credits his mother for aiding his career in his early days, especially when he could not drive himself. “I owe my mom every day,” he stated.

Butler soon found himself unfulfilled in his acting career. “I was doing these TV shows that were really fun, and some people really dug them. But I didn’t feel fulfilled as an artist. I just wasn’t being challenged in the way that I wanted to. When you watch One Flew Over the Cuckoo’s Nest and then suddenly you’re doing a CW show, you kind of just…” he stated.

He went on to say: “As great as those experiences were—and I’m so grateful for them and everybody involved—there was this hunger inside of me.”

Butler’s hunger and ambition were satiated when he was cast in The Iceman Cometh on Broadway with Denzel Washington. It was Washington who would go on to recommend Butler for Elvis.