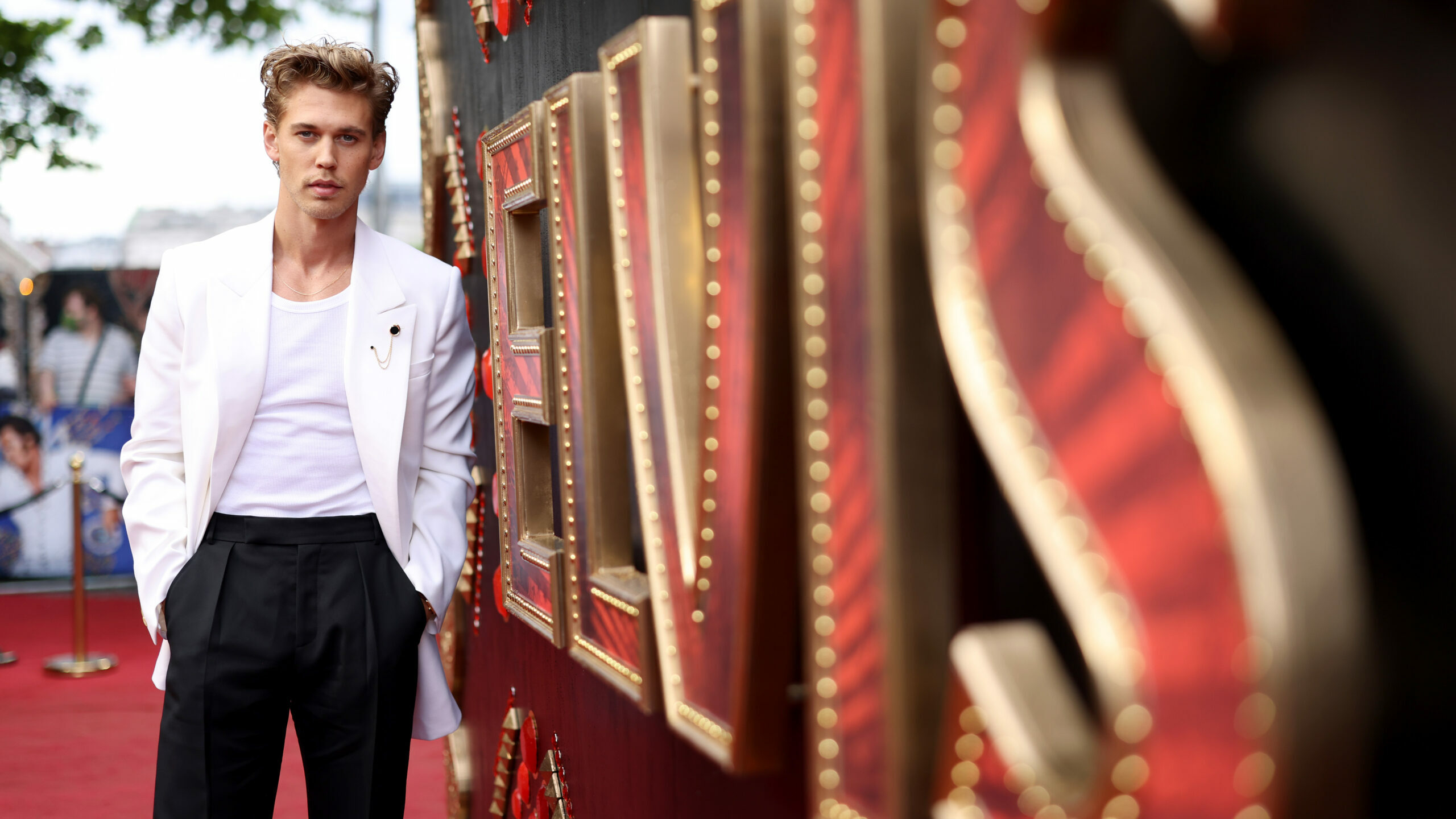 Austin Butler’s transformation into the persona of the iconic Elvis Presley is otherworldly, and we’ve only seen previews of Baz Luhrmann’s Elvis so far.

Butler joined Hoda & Jenna on TODAY‘s third hour to share more about what that process was like and some of the personal connections he felt with the legend. As he’s said through interviews in the lead-up to the film, he spent two years of his life living and breathing everything Elvis Presley.

“I thankfully, I had a year and a half before we started shooting. So I tried everything. And I had an incredible movement coach and Polly Bennett, who helped me so much. And I had a six-month period where the film shut down for COVID Where at that point I’d had this year; I’m doing everything you know, trying to be watching everything reading every book on his life. But then that six months was really where it all marinated.”

If the praises Butler sings about Presely weren’t evident by now, Butler says that this film — and the years that went into perfecting his take on the King — were the most incredible of his life.

“It was the most joyful to have I’ve ever been a part of it was it was also the most challenging. What a privilege to get live with Elvis and learn everything about him for two years, and I mean, it was just the best time of my life.”

Of course, to become Presley also meant knowing that his family would likely see this film, but not only that, they’d be impacted by it. Presley’s life has become such a phenomenon in itself, and often not in a way that is authentic to who he was. Butler felt a responsibility to get it right, which kept him up at night.

“Yeah, I was waking up around three in the morning, even if I went to bed at one, just because I couldn’t sleep and wake up, my heart was pounding. And it was this thing of knowing that you know, if you want to do justice to any human being, you ever play but with him, you know, his family, and also all the misunderstandings about his lifespan so pulled out of context. And so I just for Lisa Marie and Priscilla and their entire family. So I just feel I mean, they’ve just been so warm.”

Butler, Luhrmann, and Tom Hanks all did it right because Presley’s family is supportive and positive when they speak of Elvis and the portrayal of their loved one. From statements at the film premieres to threads on social media, you can tell this project is cathartic for them in some ways — it’s a moment when Elvis’ story gets told in a truthful light.

Hoda and Jenna asked Butler what it was like overcoming his shy personality to have moments in Elvis where he is absolutely out of his shell, dancing and singing with abandon. Butler gave a piece of life advice that the two said should be put on a t-shirt or a pillow.

“It’s about where you end up channeling your energy. So often shyness from me came from, you know, fear or insecurity, but often it’s like, the energy feels like it’s coming back in and becomes self-conscious. Yeah. And so, for me, it was always, and early on in an acting class — that’s what helped me because I realized it’s about putting your attention on someone else first, and so you can’t be other-conscious and self-conscious at the same time.”

There was also something about Presley’s personal life that Butler could relate to, and when asked about it, it was hard for him to discuss. Butler and Presley both lost their mothers at the age of 23.

“It was when I learned about his mom. And then knowing that we were the exact same age, and that just hit me like it was one of those things we feel like the stars are aligning. And so yeah, that just became the most personal thing.”

Watching Butler passionately talk about the film is proof that the stars aligned in so many ways for Elvis to become the sensation that it already is and will undeniably continue to be. Vulnerability, talent, and an understanding of Presley are the essential ingredients in this project, and Butler has them in spades.

Elvis gyrates into theaters on June 24, and you won’t want to miss it.