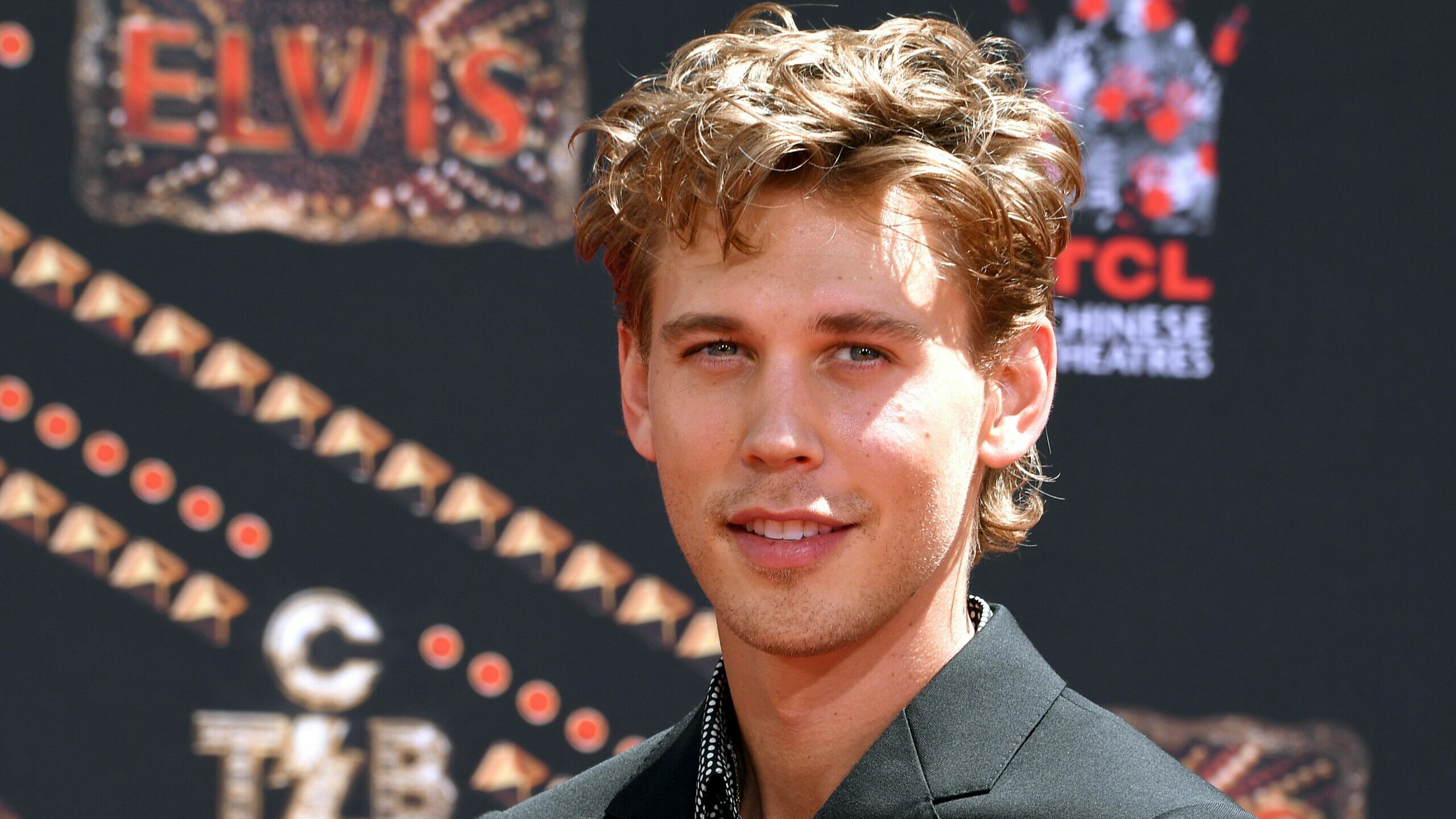 Austin Butler is donning his blue suede shoes to become Elvis Presley in Baz Luhrmann’s Elvis, and audiences worldwide are soon to be wowed by his performance.

In the lead-up to the film, Butler has been speaking about the experience in interviews, and while it’s something he treasures so much, it also leaves him feeling a bit in awe of the process. He joined The Kelly Clarkson Show to talk about becoming Elvis Presley and his journey with Baz Luhrmann before landing the role.

The pair spent several months together as Butler learned the ins and outs of Presley in the lead-up to auditioning. You read that right; Butler gave his all to the project before he ever knew it would be his.

A phone call after a screen test that was a bit chaotic, in proper Luhrmann form, revealed the seven words that changed everything for Butler, “Are you ready to fly, Mr. Presley?”

Butler doesn’t just fly as Presley; he soars. The trailers for the film, in addition to the Exclusively Elvis 20/20 special and the 12-minute standing ovation with its debut at Cannes, prove that Butler has what it takes to become not just the King, but legendary in his own right.

Presley’s life and relationship with Colonel Tom Parker will be on full display throughout Luhrmann’s movie, and it’s going to be a very different story for longtime fans, different but exciting.

Elvis hits theaters on June 24, and you won’t want to miss it.