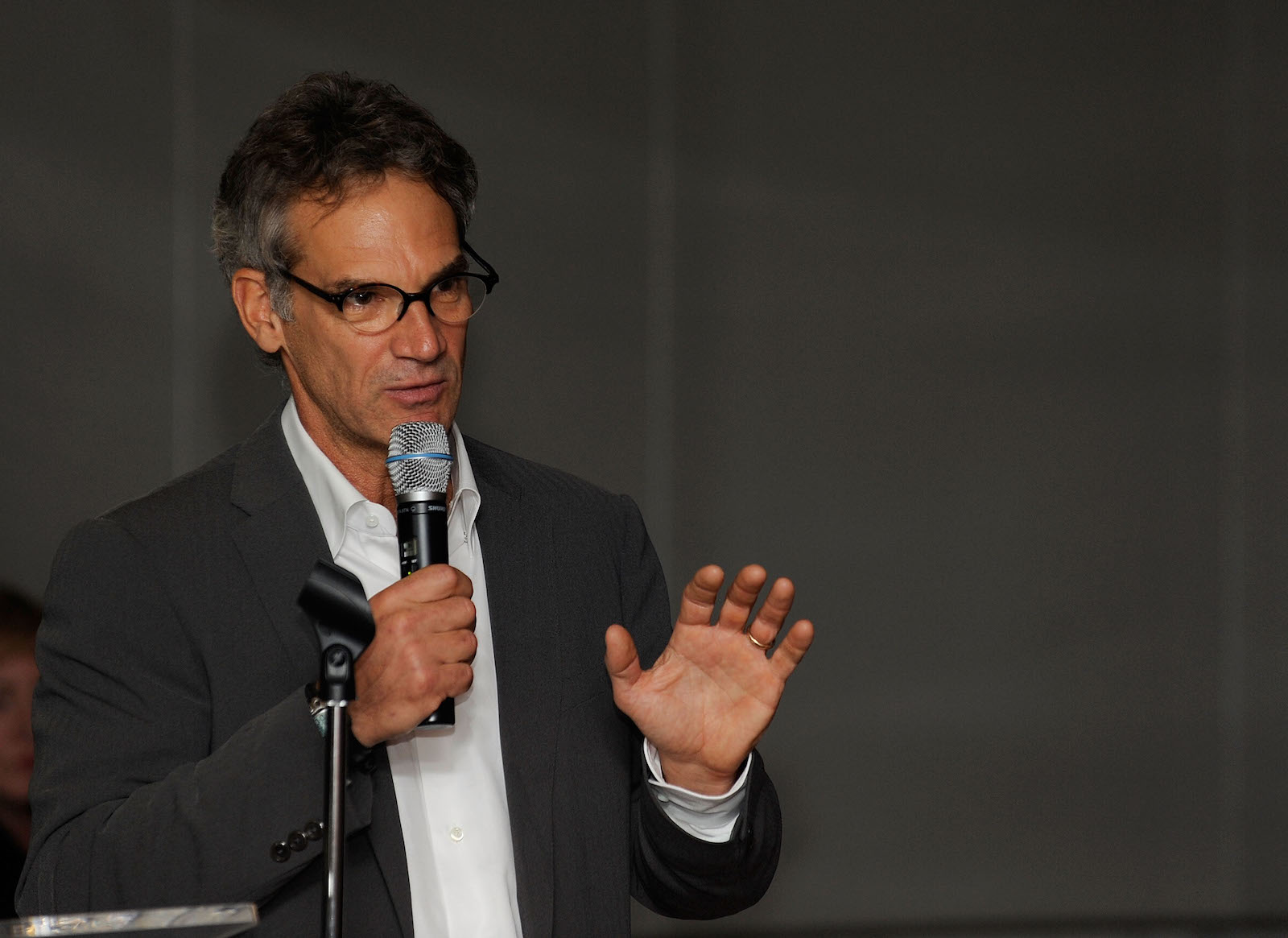 When Under the Banner of Heaven: A Story of Violent Faith was first published in 2003, The Church of Latter-Day Saints, known colloquially as Mormons, had already issued several statements arguing that the work was incorrect, unscientific, and condemning of all religion in general. Their criticism has not wavered from then until now, and the book’s author, John Krakauer, believes that the forthcoming FX television series based on it will not only continue to fan the flames of the church’s arguments, it may even make church members go apoplectic with rage.

Although Under the Banner of Heaven is ostensibly a true-crime novel about the murder of Brenda Lafferty and her daughter Erica, Krakauer, author of Into the Wild, began the book as an exploration of the Church of Jesus Christ of Latter-Day Saints faith and an examination of doubt, particularly the doubt that comes when reconciling the facts of the world with the beliefs of the faith. Krakauer ended up centering the book on Dan Lafferty, self-professed devout Mormon, brother-in-law of Brenda, uncle of Erica, and later, accused murderer.

Lafferty maintains that he was commanded to kill his sister-in-law and niece by God. And communication with God is a fundamental tenet of the LDS. Krakauer’s book investigated the crossroads of faith and murder, much to the consternation of the church. “Some of the criticism I got from my book, and I’m sure we’ll get for the series, is that it wasn’t the church’s violent past that caused the Laffertys,” Krakauer explained in a recent interview with Indiewire. “It was misogyny and the patriarchy, and all of that’s true. You can’t separate them. This is the church’s culture, which was formed by the violence, informed by the violence.”

If the church felt that it was being taken to task by a book, it can only be surmised that they are less than enthused over an entire television series based on the same, especially one starring one of the hottest stars of the moment, Andrew Garfield. Krakauer has heard rumors of the projected LDS response, and he predicts it will be many times that of the reaction he received in 2003.

“I know for a fact, from emails that have been leaked to me, that the church is really concerned about this series and they don’t know what they’re going to do about it. Over and over again I hear, “We’re not going to make the mistake like we did when Krakauer’s book came out.” I don’t know what they are going to do. I don’t think they know. I think if my book pissed them off… I mean, I’ve only seen the first five episodes. But I can tell you that from what I’ve seen if my book made them angry, this is going to make them apoplectic.”

Krakauer, for his part, doesn’t seem to be immediately concerned. After all, he’s endured the criticism and outright threats over the book for nearly twenty years now. But he has no doubts that many hope for his destruction, in one way or another. “I learned some years ago, but I believe it’s still true, that every Saturday [imprisoned fundamentalist leader] Warren [Jeffs’] followers pray for my destruction,” Krakauer told Indiewire. “All of them. They were commanded to do so. I mean, I don’t worry much, but it’s legit. Blood atonement is for real for these folks.”