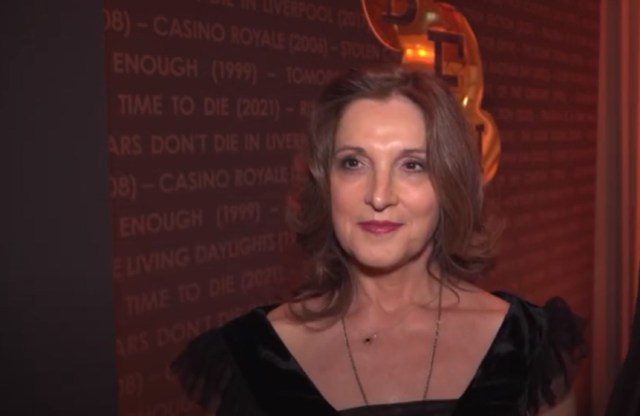 Usually, at the end of a 007 big-screen adventure, the moviegoing masses are advised, “James Bond Will Return,”as part of the end credits. Even after the polarizing ending of No Time To Die, fans casual and hardcore were able to see at the very end that he would indeed be back, even though Daniel Craig has left the role.

It was a relief for the most passionate of fans, including this author, and almost confusing for others who simply don’t realize that the entire James Bond catalog doesn’t completely follow an ongoing, timeline canon like Star Wars or MCU projects.

However, the character is nowhere near donning the cinema’s most famous tuxedo to return to duty anytime soon.

She made these comments regarding Bond’s direction accompanied by her brother, Michael G. Wilson, at a private event commemorating their British Film Institute’s Fellowships in London.

Broccoli explained to Deadline that it will take that amount of time “because it’s a reinvention of Bond.” Bond fans have heard this before.

And after the events of the last film, a reinvention is certainly required. This sort of thing isn’t new in Bond’s 60-year history of the 25 official films, in timing or reasoning.

“There isn’t a script and we can’t come up with one until we decide how we’re going to approach the next film because, really, it’s a reinvention of Bond. We’re reinventing who he is and that takes time. I’d say that filming is at least two years away.”

After Licence To Kill was released, the filmmakers went through legal issues with the studio and the need to replace Timothy Dalton as Bond. And six years later, in 1995, Pierce Brosnan was eventually cast but his era wasn’t exactly a reboot since certain elements from the previous films were kept as part of a loose “canon,” if you will.

When Brosnan was done with the role following the disappointing, comic book-ish Die Another Day in 2002, a reboot was certainly on the table. A gap of four years that included the very same “reinvention” and recasting went by before Daniel Craig ushered in a new type of Bond over five recent films.

As much as fans don’t want to wait too long for the next mission, they’re been there before. And if history proves anything right, when Bond finally does come back, he’ll be better than ever.