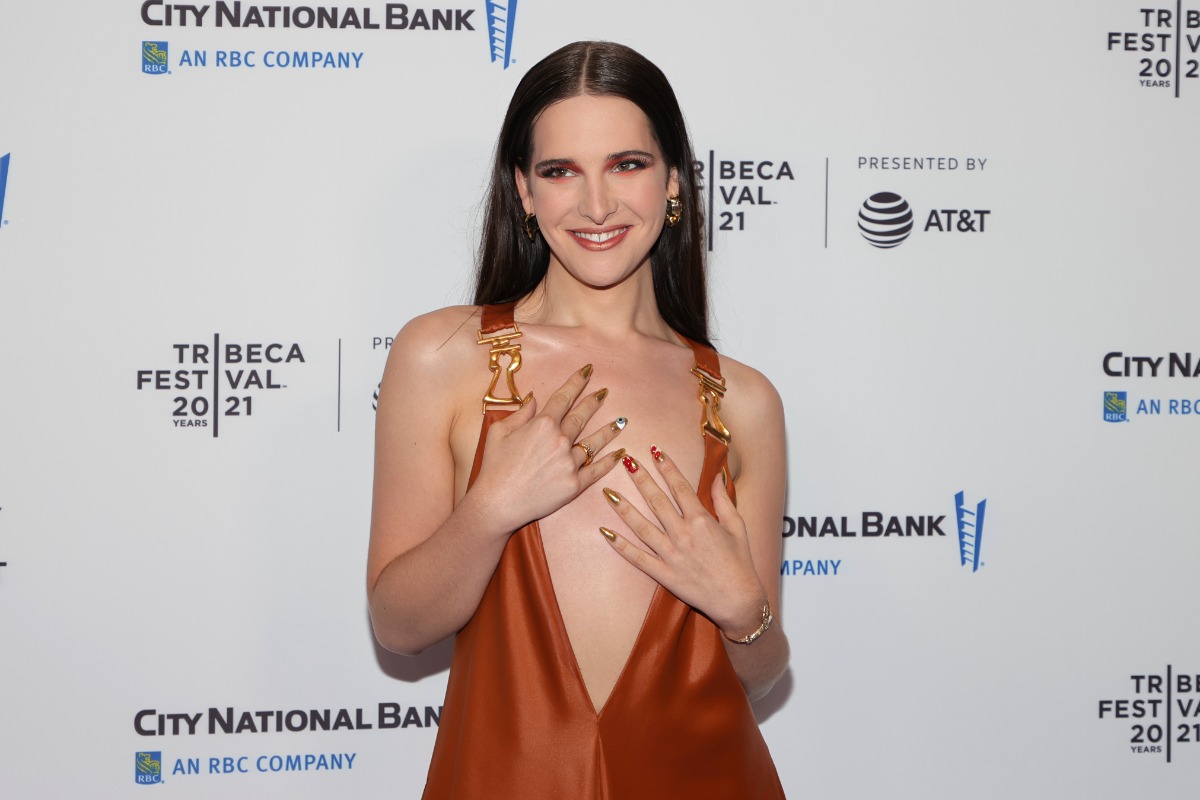 Someone better make up Barbie‘s dream guest room, because there’s another housemate on the way.

Variety is reporting that the actress Hari Nef will join star Margot Robbie as the titular character, and a supporting cast that includes Kate McKinnon, America Ferrera, Will Ferrell, Simu Liu, and as we reported earlier today, Issa Rae, and Michael Cera.

Nef’s role hasn’t been revealed, but the movie’s been filming in London since early this year. It’s directed by Greta Gerwig, and written by Gerwig and Noah Baumbach. Nef is a trans actress who has appeared in And Just Like That, Transparent, Assassination Nation, and the hit streaming show You. Nef was also the first openly trans woman to get a worldwide modeling contract.

Jill Soloway, the director of Transparent, told The New Yorker she cast Nef in the show due to her presence and natural star quality.

“I remember marvelling at how she fills a frame—her face and her posture, but also how her energy naturally engaged every subject and object within that frame. I think this is something that maybe Warhol felt for Sedgwick, Demy for Deneuve, Allen for Keaton. I found my ‘it’ girl.”

The Barbie movie’s had a rocky road to development over the years. It was originally greelit back in 2014, with Diablo Cody (Juno) handling the screenplay. Then Amy Schumer and her sister Kim Caramele were hired to rewrite the movie, dropped out due to a difference in vision for the film.

Barbie is the first movie in a series of planned features about Mattel properties. In development movies include films about Rock ‘Em Sock ‘Em Robots, Hot Wheels, Magic 8 Ball, and Polly Pocket.

Barbie is scheduled to hit theaters in early 2023.