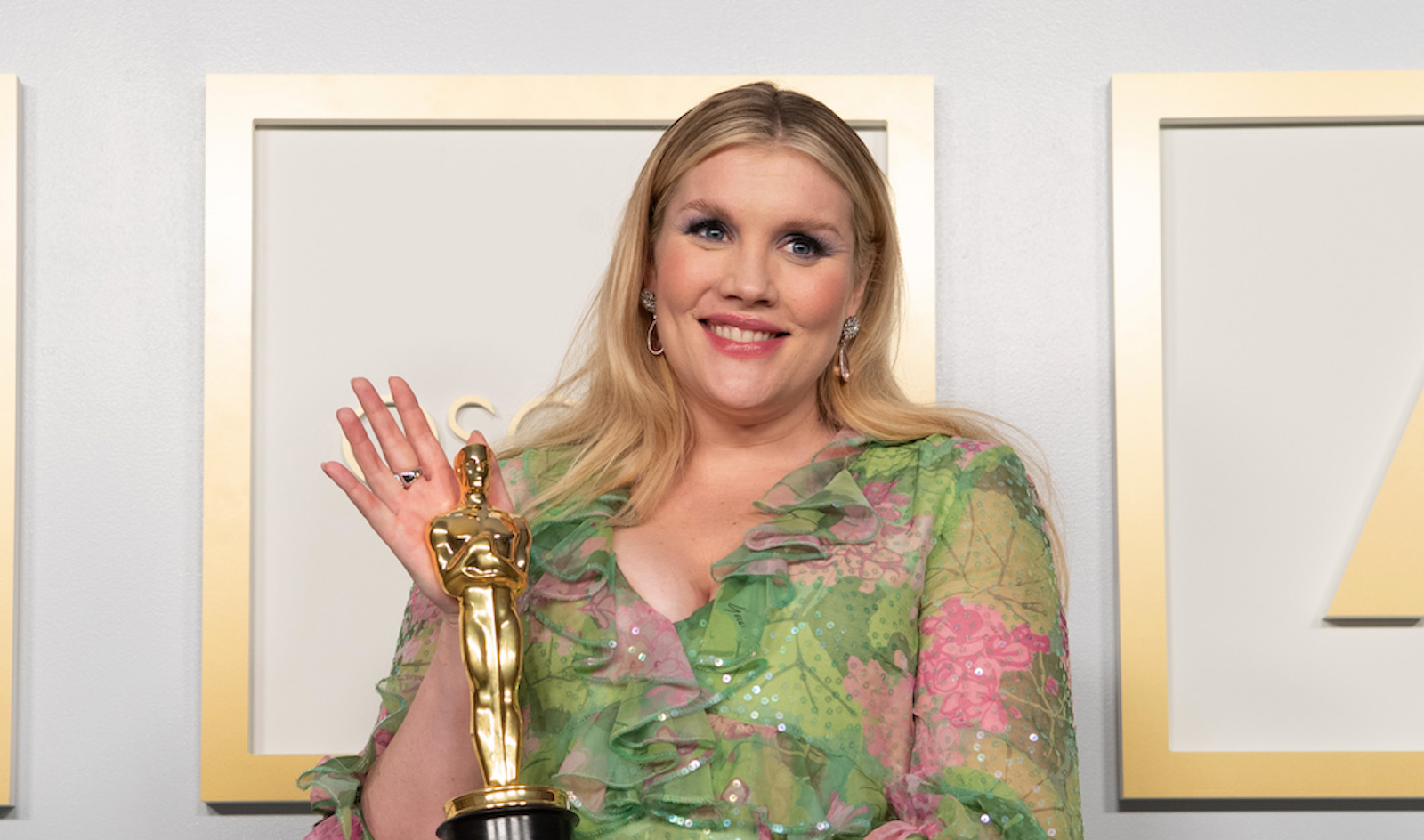 Photo by A.M.P.A.S. via Getty Images

Director Greta Gerwig has just rounded out the cast for Barbie, the feature film adaptation based on the iconic doll by Mattel. The cast is already giving Christopher Nolan’s Oppenhaimer a run for its money with the addition of Oscar Winner Emerald Fennell, Kingsley Ben-Adir, Scott Evans, Jamie Demetriou, Sharon Rooney, and Ritu Arya.

This stellar lineup, of course, joins Margot Robbie, already set to star as the titular character alongside Ryan Gosling, who will portray Ken. Gerwig wrote the film with frequent collaborator and partner, Noah Baumbach. The two have written two other films together; Frances Ha, and Mistress America, both of which Gerwig starred in and Baumbach directed.

Robbie, who is producing the film alongside Mattel through her production company, LuckChap Entertainment, understands that the character comes with certain baggage. She told British Vogue, “People generally hear ‘Barbie’ and think, ‘I know what that movie is going to be,’ and then they hear that Greta Gerwig is writing and directing it, and they’re like, ’Oh, well, maybe I don’t…’”

As of yet, plot details are being kept hidden. The film is expected to hit theaters sometime next year.