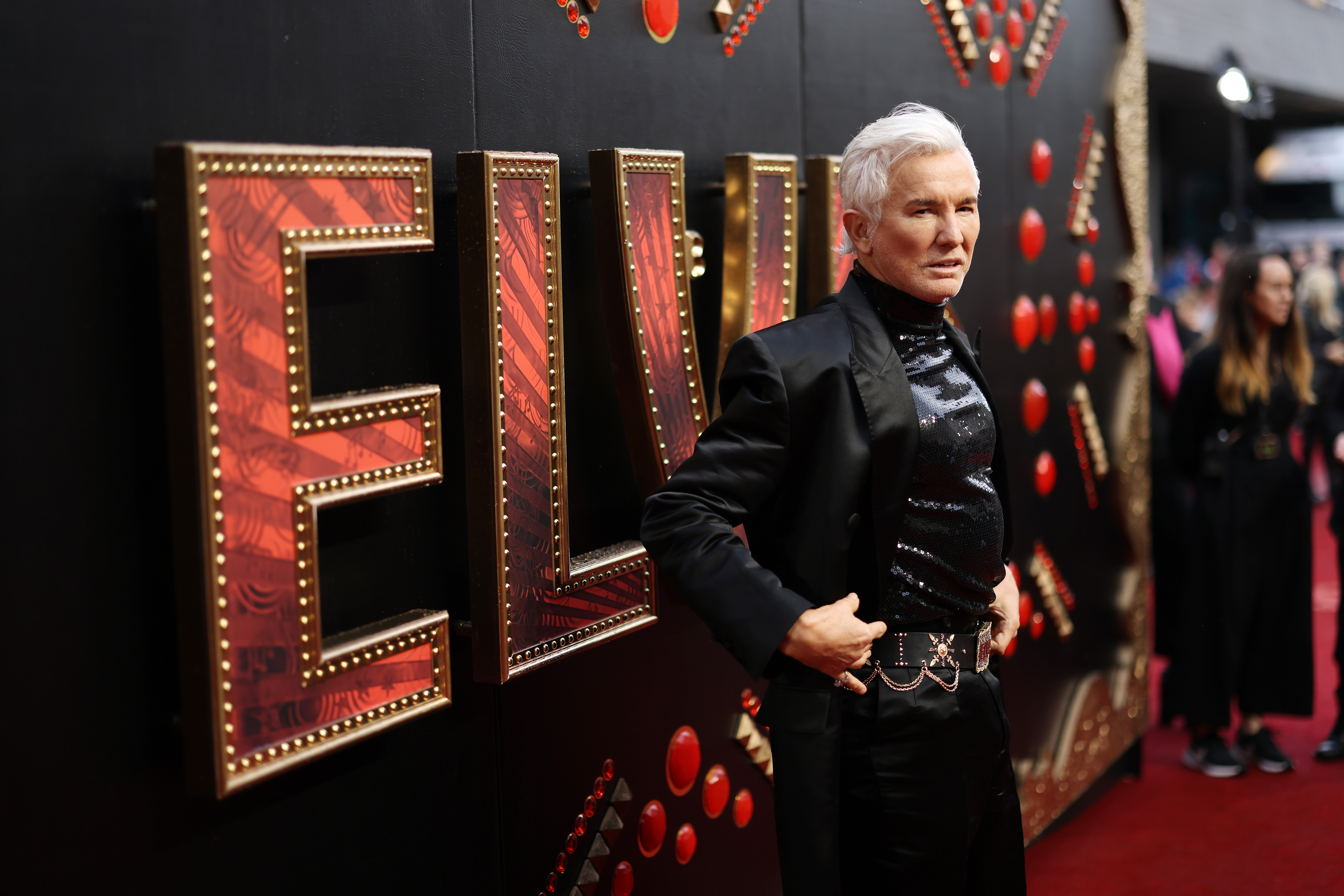 We’re just hours away from the theatrical debut of Baz Luhrmann’s Elvis and the heartwrenching story of Elvis Presley is as cautionary as it is inviting. When someone promises to make all of your dreams come true, one should always approach the invitation with caution.

Going into the theater to see Elvis will be an experience in and of itself; one that Luhrmann compares to a work of the great Shakespeare. It’s laced throughout the storytelling but most importantly, in the contrast between the villain and himself — he’s not a one-layer character, he’s multifaceted — he’s Colonel Tom Parker.

EW shared the following quote from Luhrmann, and it’s a nod to that idea.

“If Shakespeare was looking to take on a historical character now, you couldn’t go past the idea of the Colonel and Elvis. The Colonel is like Falstaff with a chainsaw. Because Shakespearean villains are never just a bad guy. Colonel Tom Parker absolutely did diabolical things. But he also did extraordinarily genius things. So everything is a paradox and a coin flip. That’s what makes him so delicious.”

Fans of Presley understand the depths of the dynamic between the icon and Parker, but casual onlookers might not grasp that concept fully. While Elvis will undoubtedly tell Presley’s story, it’s also a dive into the man who helped build him up — and then tear him down, even if that wasn’t ever his intention.

Explicitly talking about Parker, Luhrmann says he is a direct representation of something that never changes in entertainment: the sell.

It seems more solidified than ever that Presley represents hope while Parker represents the truth of the industry and the darker side of achieving your wildest dreams. Their relationship plays on that idea as much as it plays on the things they experienced together. Parker wasn’t just the dark cloud that hung over Presley; he was often the sun. It’s complex, complicated, and heartbreaking — Presley’s talent was unmatched, but that didn’t make him an invincible man.

Elvis dances into hearts and theaters on June 24, and we’re all just one sleep away from the experience of a lifetime.