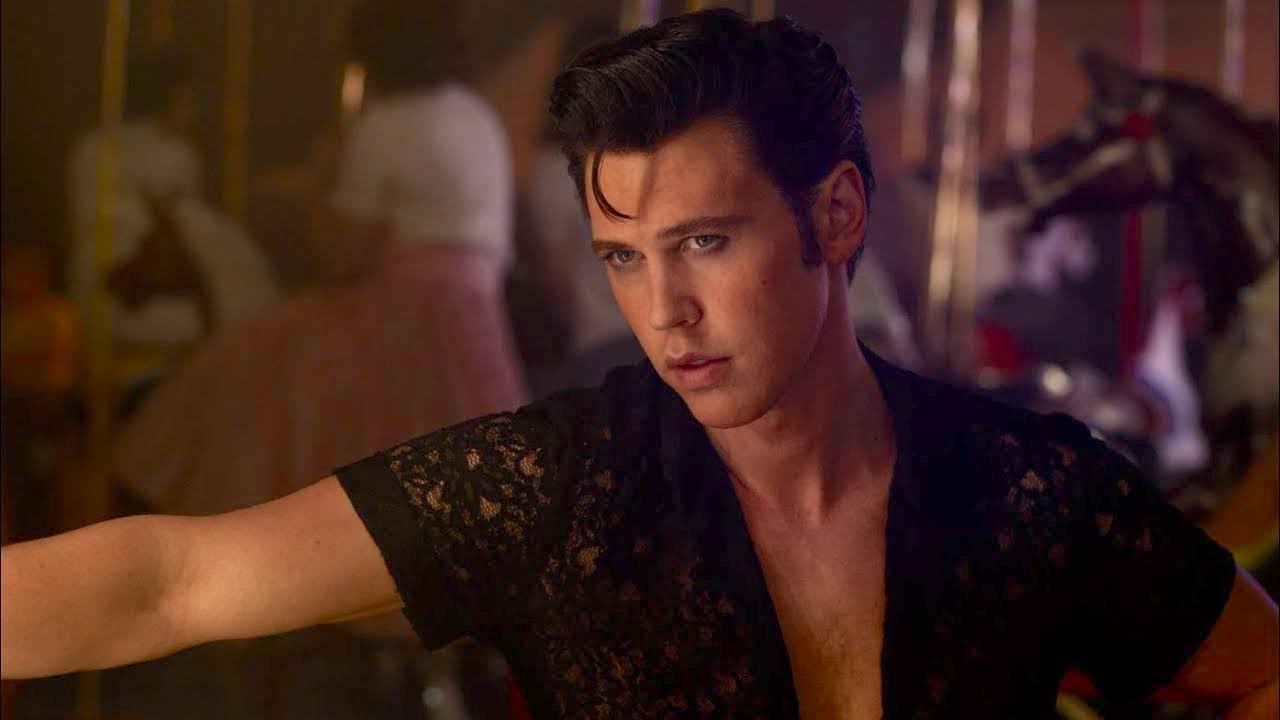 The official Twitter account for Baz Lurmann’s upcoming Elvis biopic has just posted three new posters for the Warner Bros. project. All three feature star Austin Butler as the legendary rock n’ roller at various points over his career. All three bear the hallmark of Luhrmann’s baroque and over-the-top style.

The first poster shows Elvis at the start of his career, firmly embodying his rockabilly persona of the mid-‘50s. The second shows Butler in the singer’s all black leather get up that he wore for his televised 1968 comeback special. the last poster shows the actor in one of Elvis’ signature white jumpsuits from his Vegas era in the late ‘60s and early ‘70s.

Elvis will portray the singer’s life from his early days, to his glory years as rock’s most popular singer, to his movie career. The movie will particularly deal with the artist’s complex relationship with his fabled manager, Colonel Tom Parker, played by Tom Hanks.

Elvis will be released in U.S. theaters on June 24.