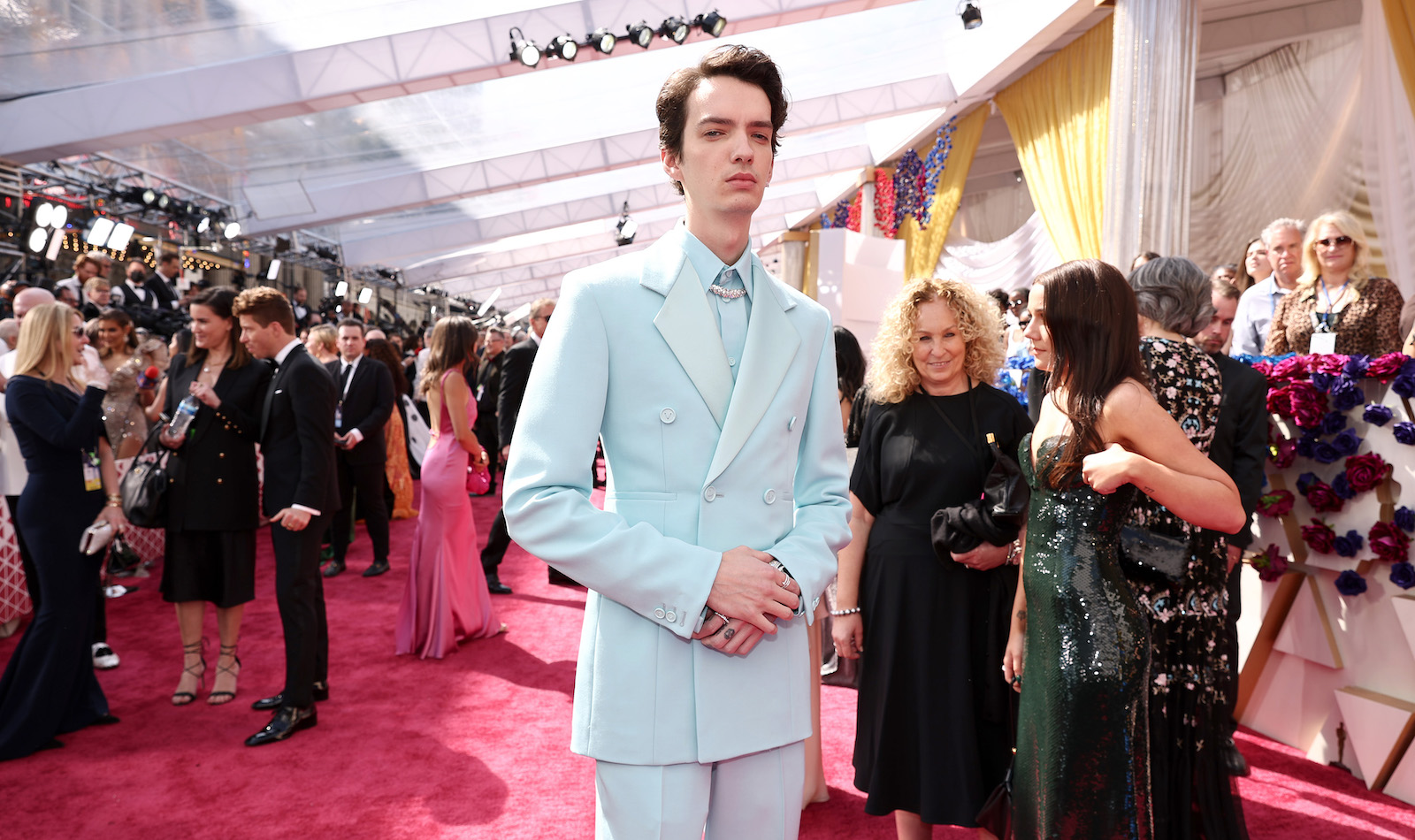 The Power of the Dog star Kodi Smit-McPhee turned up with some ice-cold drip to the Academy Awards as he faces his career’s first Oscar nomination.

Smit-McPhee’s “masterful understated performance” in the Jane Campion drama has seen him nominated for Best Supporting Actor in a seminal role which may even have eclipsed co-stars Benedict Cumberbatch and Kirsten Dunst for best performance in the film.

His look at the Oscars red carpet, though, is anything but understated, with the Australian actor oozing class with a baby blue suit, with matching gold and azure watch and multiple rings as accessories.

The reaction to his suit has been largely positive, with the 25-year-old getting “more and more handsome with each red carpet,” as one user said. Others commended the young star for rocking up in something other than the cliché black or navy suit.

Should he win his maiden Academy Award, he will take to the stage to accept it in one of the finest looks from this years’ ceremony. A win would see Smit-McPhee become the first Australian to win the Best Supporting Actor category since Heath Ledger’s famous performance as The Joker in The Dark Knight.

The future looks bright for Smit-McPhee, who is set to feature in Baz Luhrmann’s Elvis later this year, as well as the Apple TV Plus original Disclaimer by Academy Award-winning director Alfonso Cuarón.