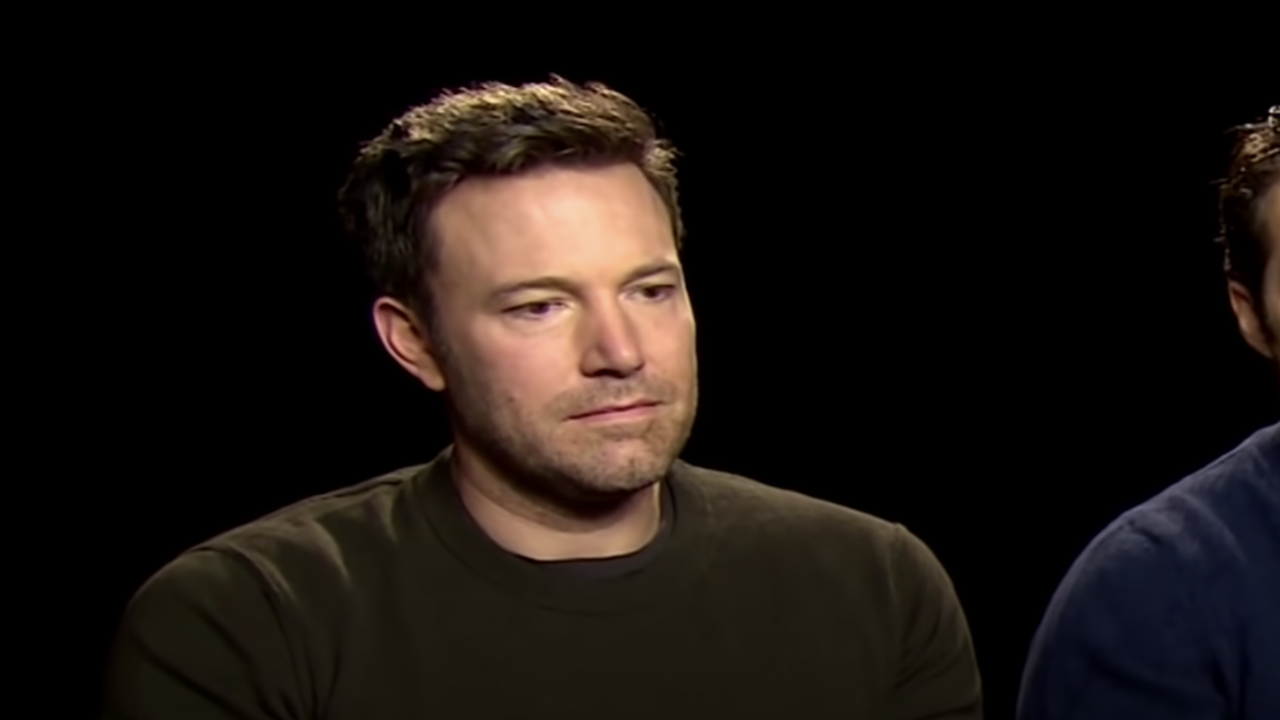 Ben Affleck, much like many other high-profile celebrities at one point or another, inadvertently became a meme back in 2016 when “Sad Affleck” memorably circled the internet.

The popular meme became a viral sensation thanks to an exclusive interview with Affleck and his Batman V Superman: Dawn Of Justice co-star, Henry Cavill. In the remixed interview posted to YouTube, the interviewer addresses the less-than-favorable reviews about the film, and asks if either Affleck or Cavill have a response for their critics. Edited by a fan, the video features a series of screenshots of critics’ reviews, and includes Affleck looking somber while “The Sound of Silence” by Simon & Garfunkel plays.

Check out the meme for yourself down below:

In a recent interview with The Los Angeles Times, Affleck mentioned how the comical meme – still heavily popular to this day – affected his personal life.

“I got to a place where [the public perception] was so different from who I am that I just stopped reading and stopped caring. But then, as my kids got older and started seeing the internet themselves, that’s the difficult part. Even the “Sad Affleck” meme — that was funny to me. I mean, there’s nobody who hasn’t felt that way at a junket. But then my kids see it and I think, “Oh, are they going to think their dad is fundamentally sad or they have to worry about me?” That’s really tough.”

via the Los Angeles Times

Affleck has undoubtedly experienced a wild ride of notorious ups and downs throughout his illustrious career, though the actor continues to find humor in even the darkest of times.