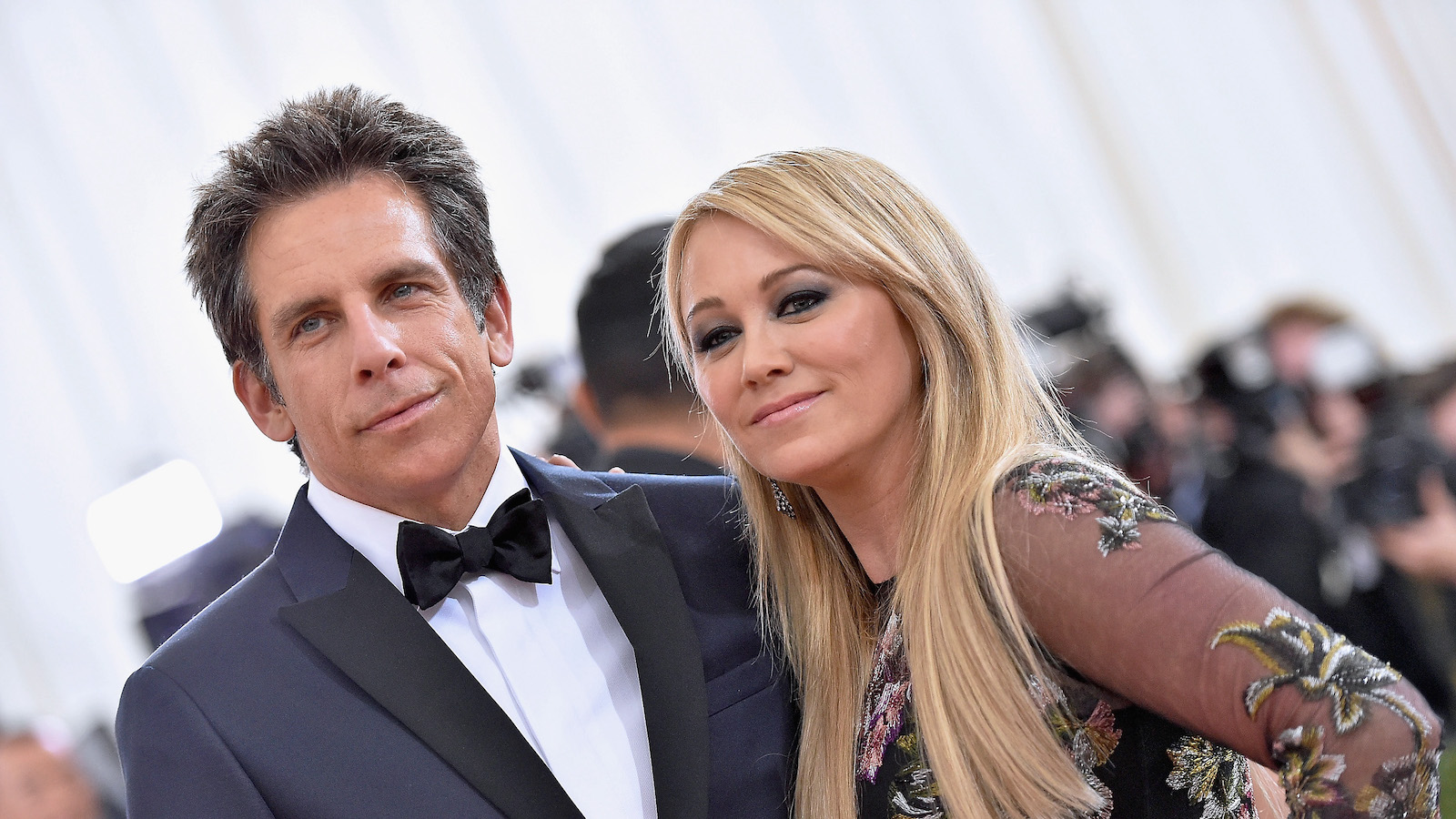 During a vulnerable and intimate interview, Ben Stiller has revealed that he has reconciled his relationship, and gotten back together, with Christine Taylor.

Speaking with Esquire, Stiller opened up about the painful parts of his life that he’s been able to grow from. One of those chapters allowed for reconciliation with his wife after being separated before the pandemic.

The two were separated in 2017 but continued to co-parent healthily. Stiller and Taylor were seen together at several events between their separation and now, but things in their relationship didn’t get back on track until Stiller moved home during the pandemic.

“We were separated and got back together and we’re happy about that,” he said.

“It’s been really wonderful for all of us. Unexpected, and one of the things that came out of the pandemic.”

He explained that the course of their relationship evolving was born from realizations, acceptance, and respect.

“A few years ago, I realized I don’t like horseback riding. If there’s an opportunity to go horseback riding, I’m probably not going to do it. Now, I like horses! I think they’re beautiful. I like petting them. I like watching people ride horses, I like watching my kids ride horses. I just don’t really love riding horses. And once you know that, it just saves a lot of energy.”

Just how does realizing that he doesn’t like riding horses help their relationship? He further explains that notion in a way that makes a lot of sense.

“I think we have a respect for the ways that we’re similar and the ways we’re different. And I think accepting that, you can really appreciate someone more because you’re not trying to get them to change for you. Once you accept that, you save a lot of energy. ‘This is something that works for me; this is something that doesn’t work for me.’ If you have that trust level with your partner, you know that me saying ‘I don’t like doing that thing’ is not me saying ‘I don’t like you.’”

It seems like the time apart for Stiller and Taylor ultimately worked in their favor, and it left room for them to grow back to one another in healthy and favorable ways.