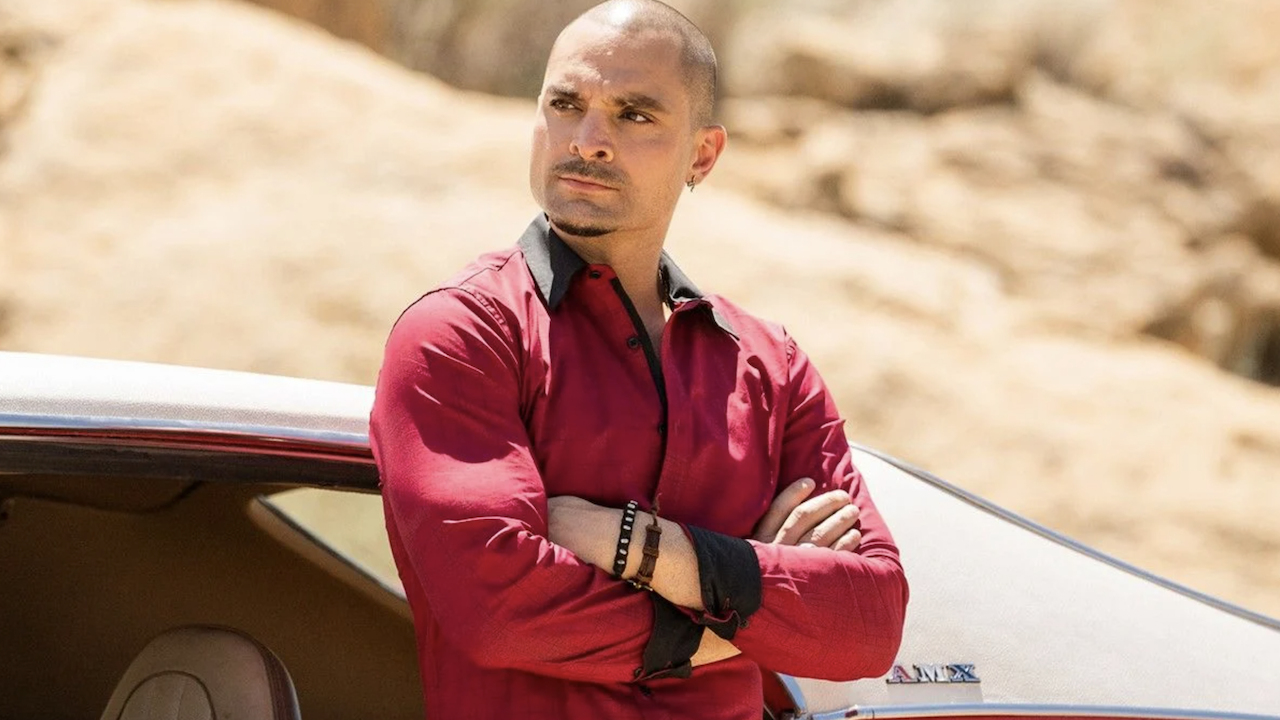 Three episodes of the sixth and final season of Better Call Saul have officially aired, and the Breaking Bad spin-off series continues to amaze viewers and abide by a gripping narrative with an array of unique characters that are fundamental to the overall direction of the story. While the show centers around the journey of Jimmy McGill (Bob Odenkirk) and his transformation from crafty conman to criminal lawyer Saul Goodman, the character of Nacho Varga (Michael Nando) serves an incredible purpose in the drug trade saga between Hector Salamanca and Gus Fring.

In the third episode of Better Call Saul season six, “Rock and Hard Place,” Nacho ultimately decides to shoot himself instead of giving the Salamanca crew the satisfaction of killing him, where Nacho simultaneously admits to Hector that he put him in the wheelchair. While speaking with Collider, Nando addressed the complications of filming the final scene due to a frightening sandstorm, while also revealing how important his character’s death was for the story and how much Nacho meant to many folks and the series as a whole.

It was an unbelievable episode to shoot. The episode was full of symbolism, and our life experience was full of symbolism. That first day they had the cameras on the Salamancas and Fring and his men, and right before they turned around on Nacho, a huge sandstorm hit us, and we had to leave and run home before our cars got stuck. When I got home, lightning had struck the tree in front of my house, and it fell in front of my driveway.

The next day, when we turned the camera on Nacho, the crew was all wearing Nacho T-shirts and had the eardrop tattoos, and I realized that the character meant so much to so many people, and it filled me up with a tremendous sense of gratitude and responsibility. I think in the same way that the character was transcending himself, we were all understanding the final iconography of his character, and we all were celebrating him as well.

As many fans are aware, Nacho’s death is certainly a pivotal moment in the final season for the Bob Odenkirk vehicle, with Michael Nando even revealing that he completed most of his own stunts for the character — which certainly makes Nacho’s final sacrifice that much more meaningful.