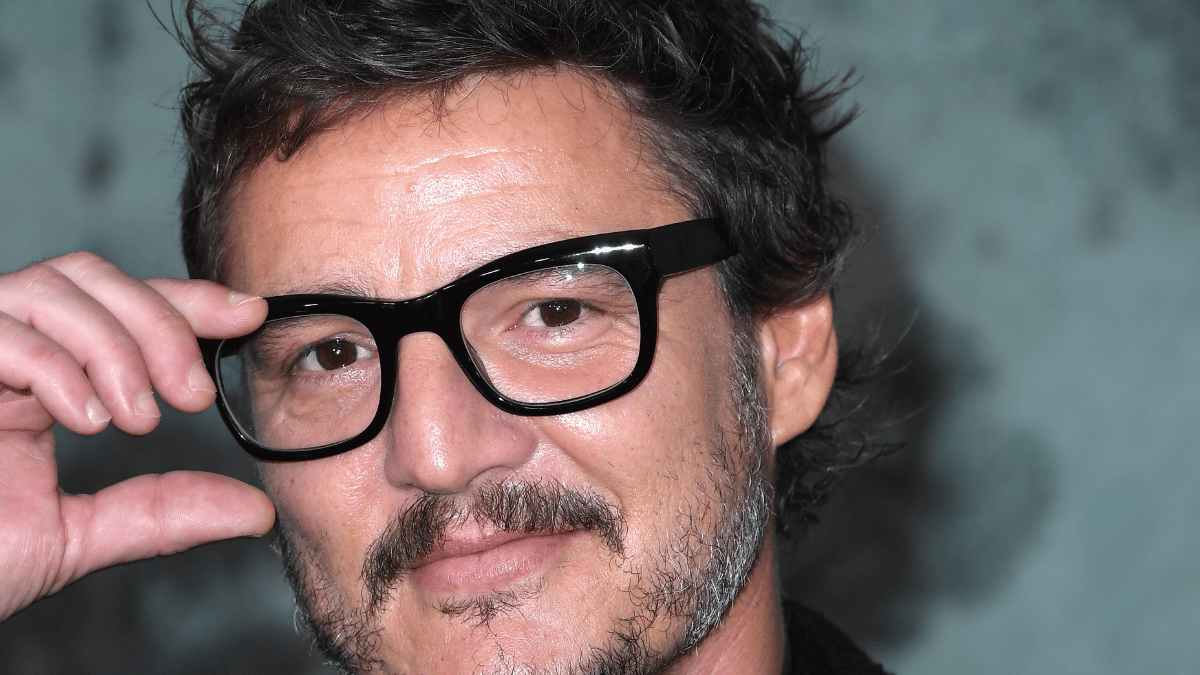 It’s been a BIG two days for Pedro Pascal. Not only did The Last of Us debut and delight fans of the original game, but it’s also enamoring newcomers to the franchise – and its reception has been nothing short of thunderous approval. Barely 24 hours later, we’ve got our first look at the third season of The Mandalorian.

This naturally means that the actor is set to be an absolutely dominant presence on television screens in homes the world over. The Last of Us is set for a nine-week run, set to wrap up after nine episodes on March 12. With The Mandalorian set to debut on March 1, we’re going to be getting two weeks of double Pedro. Of course, all good things come to an end eventually, on April 19, The Mandalorian’s third season will end its run.

You’re absolutely right, you are. The rest of the internet is in full-blown celebration mode for Hollywood’s number one not-a-daddy, daddy.

Of course, the title of number one daddy has been a bit of a tug-of-war between Pascal and his real-life pal Oscar Isaac, but there’s no denying the hot babysitter vibe mentioned in one of the above tweets secures the proverbial cake for The Last of Us and The Mandalorian star.

We look forward to seeing much, much more of Pedro Pascal in HBO’s The Last of Us, which gets new episodes every Sunday, and season three of The Mandalorian, kicking off on March 1.