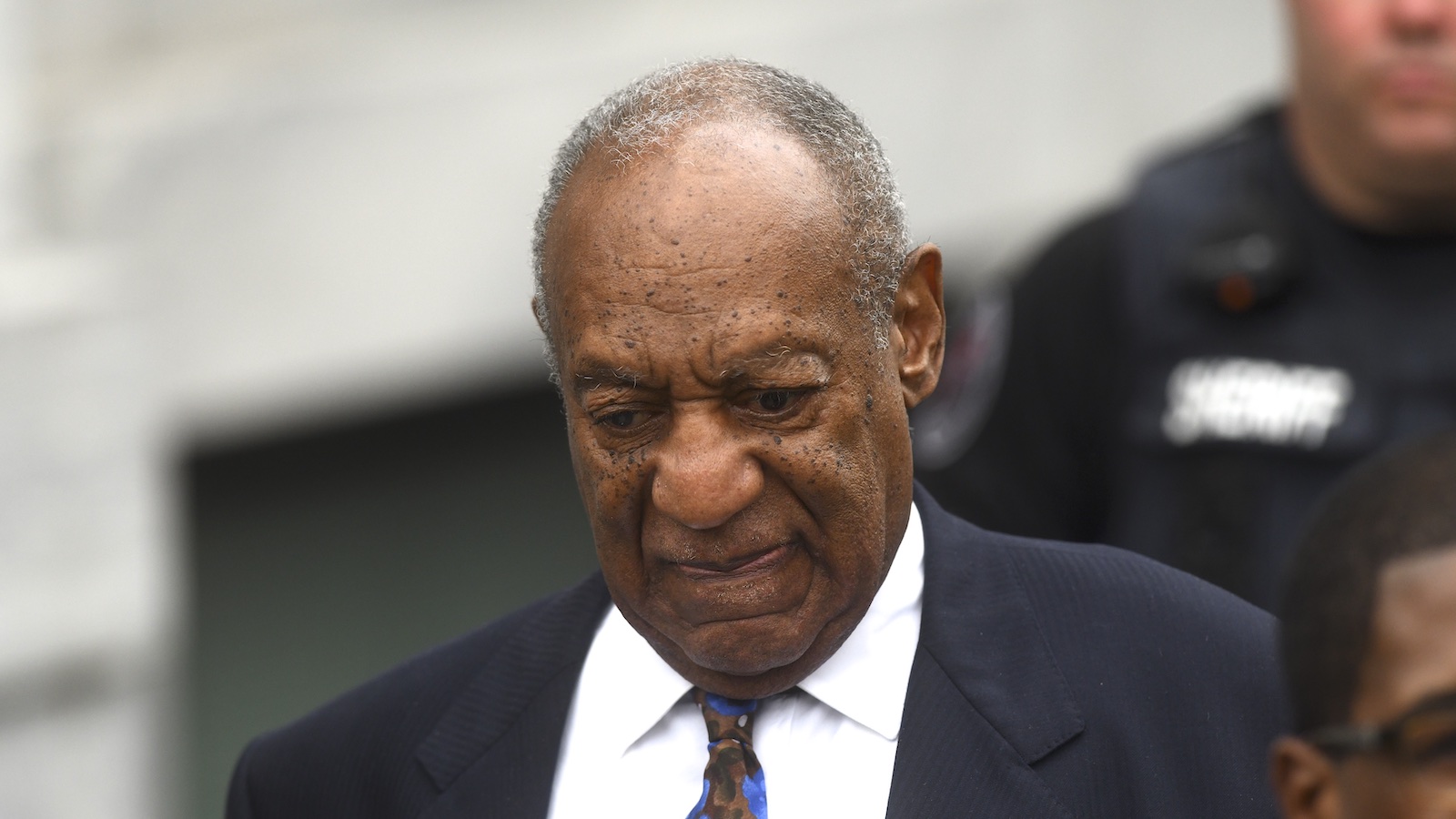 A California jury has found Bill Cosby guilty of sexually assaulting Judy Huth when she was just 16 years old in 1975, after first coming forward with her allegations almost a decade ago.

Huth, who is now 64, accused Cosby of sexually assaulting her at the Playboy Mansion in 1975. Of course, Huth is one of a multitude of women who have accused Cosby of varying degrees of sexual misconduct and assault throughout recent years. Huth spoke after the verdict, declaring it a “big step forward” for victims, and saying it was time “he paid” what he had done.

“It’s a big, big step forward for all the victims out there, It’s about time he has paid for what he has done to so many women.”

Following the jury’s verdict, per The New York Times, Huth was awarded $500,000 in damages, but the jury decided against awarding extra punitive damages. She told the court of the emotional damage she was inflicted with and gave a harrowing testimony of the assault. Huth had grown up as a fan of Cosby, citing her father’s collection of the comedian’s albums.

One of Cosby’s lawyers, expressed dismay at the result, saying it is “extremely difficult” to defend against “ancient” claims of sexual misconduct. This comes after Cosby had previously seen some success in getting exoneration, despite seeing three years of jail time.

Cosby’s legacy will remain a difficult one, with it heavily defined by allegations of abuse towards several young women. It’s all a far cry from the family man image he cultivated during his Cosby Show heyday.