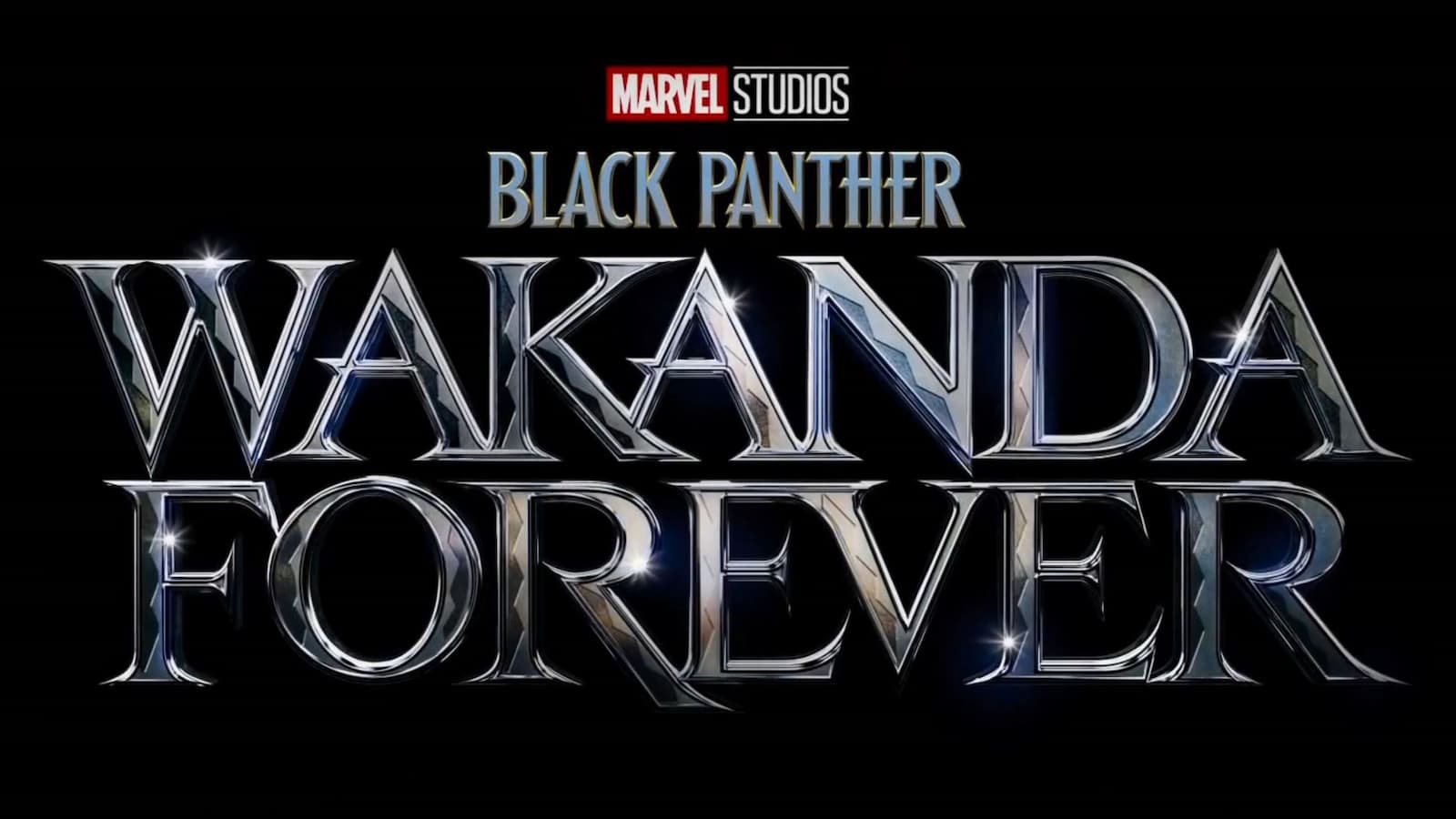 Black Panther: Wakanda Forever is an exciting and multifaceted story all its own. During a chat with EW after Marvel’s Hall H panel at SDCC, the cast talked about acknowledging the iconic first film and continuing to highlight all Wakanda and its people have to offer in Wakanda Forever.

Danai Gurira shared that keeping the momentum moving forward in the next installment was essential.

“There was this amazing impact that the first Black Panther had, so the need, I think, was to really solidify that these characters and this world have an arc. It wasn’t a one-time momentous thing. There’s a story and complexity that comes with people who we rarely ever see on this sort of a platform. That was very important for the arcs and the journeys and the complexities to be full realized, because that solidifies the representation that it created at the beginning.”

Winston Duke followed those sentiments by saying that he had to let go of an idea in his own head regarding Black Panther: Wakanda Forever. What he says makes a lot of sense — the cast knew how incredible the first film was and how enlightening the introduction to Wakanda would be, but they had to step away from it to encompass the second movie fully.

“It’s also important to let go of any expectation that this movie will be Black Panther one. You know, this is going to be its own thing. This narrative has evolved, and you know, it’s changed just like all the characters and just like the circumstances and will conduct itself. So, you know, for me, in particular, I just had to let go of the expectation of this being anything like the first movie, and allowing this movie to be its own thing.”

Some new actors joined the interview, and Tenoch Huerta said he immediately felt welcomed into the family.

“Well, for me, it’s like, you see these people making a mural, a beautiful paint on the wall, and then they invite you to be part of that. They invite you to put your hand and your footpring in this world it’s fantastic. You know, it’s the perfect way to be here with this wonderful cast and with all the crew. They were incredible, and the production I know, it’s fantastic. It’s an honor and a wonderful gift from the Heaven to be here.”

Circling back to what makes Black Panther so incredible, the cast credits Ryan Coogler with being incredible and open to their ideas and the heart of the story. Letitia Wright says he’s just phenomenal.

“There’s not many directors like Ryan out there, the soul and the heart of the film. It starts with the writing and he has a sensitivity to ideas and how we want to collaborate. So just having him be the one that’s spearheading these these ideas and the structure and just yeah, just just being a leader each day on set you know, it’s a dream come true to really work with him again. So yeah, he’s phenomenal.”