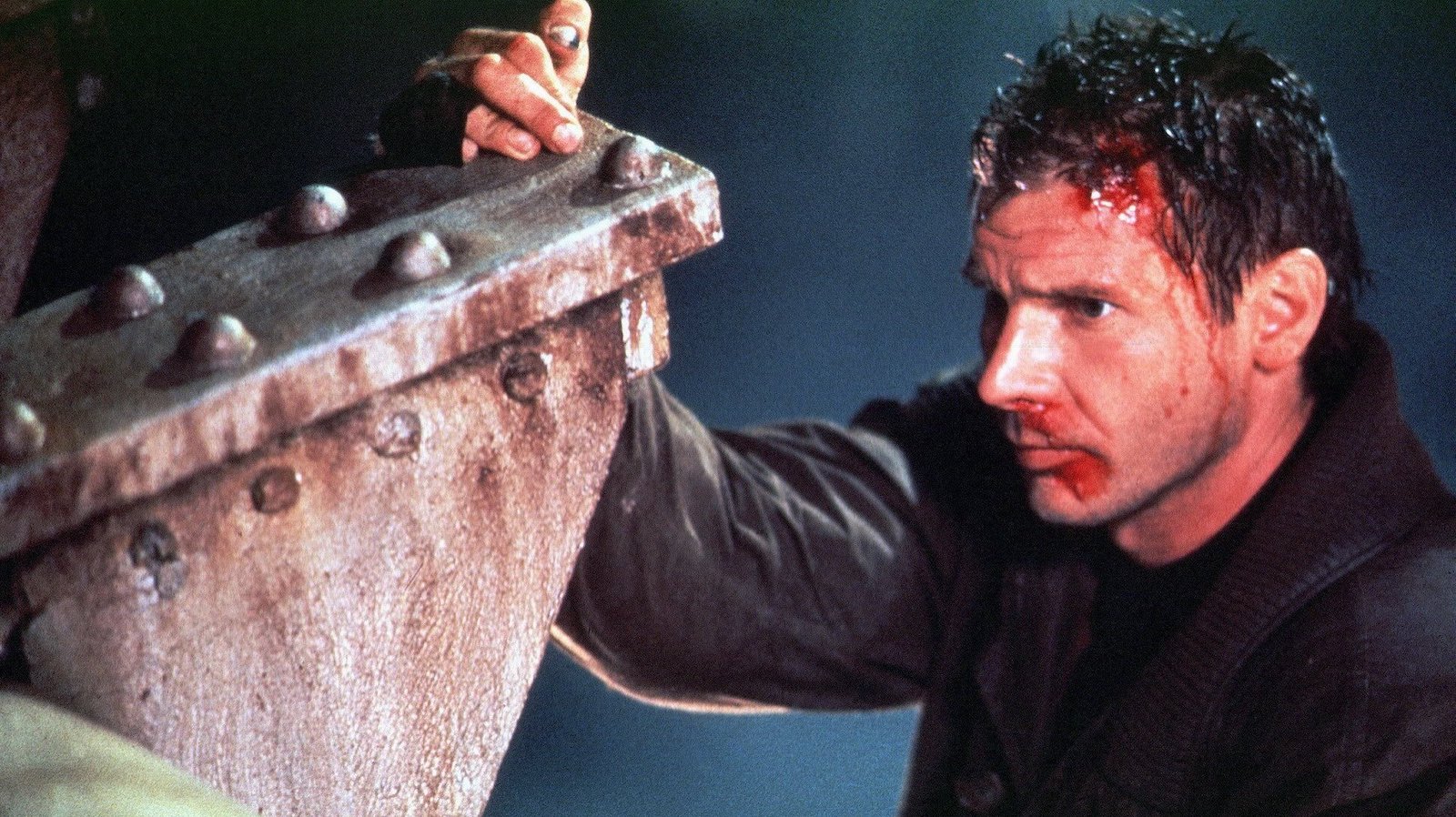 Cyberpunk is a hard genre to get right and an even harder fandom to please. With a range of kaleidoscopic variations regarding what the dystopian future of our world really looks like, everyone has their own image in mind. So when comparisons were made between Tesla’s Cybertruck and one of the best films of all time, Blade Runner — fans didn’t hold back their disdain.

Trending via Twitter here, fans have had a field day with this comparison. If anything, you can always count on Twitter to be the home of hilariously themed passive-aggressive comments. How many times did we need to be shown that the internet is always, and will forever be, undefeated?

Even William Gibson, the author of the legendary cyberpunk novel Neuromancer, was unhappy to see what CD Projekt RED had made of the setting for their 2020 video game bomb — Cyberpunk 2077. It’s beyond clear that within the public domain, people tend to defend viciously the things they love, and more power to them. After all, it makes for great people-watching.

Not to mention the fact that, in truth, the Cybertruck legitimately doesn’t look like anything out of Blade Runner. Even if it is cashing in on the cyberpunk namesake, that’s about as far as the connection can be stretched.

Regardless of the backlash, let’s hope that the Tesla Cybertruck is only cyberpunk in aesthetic and not in practice. If the vehicle itself is a larger predictor of where 2022 is headed — then count us out. Dystopia doesn’t look good on anyone.