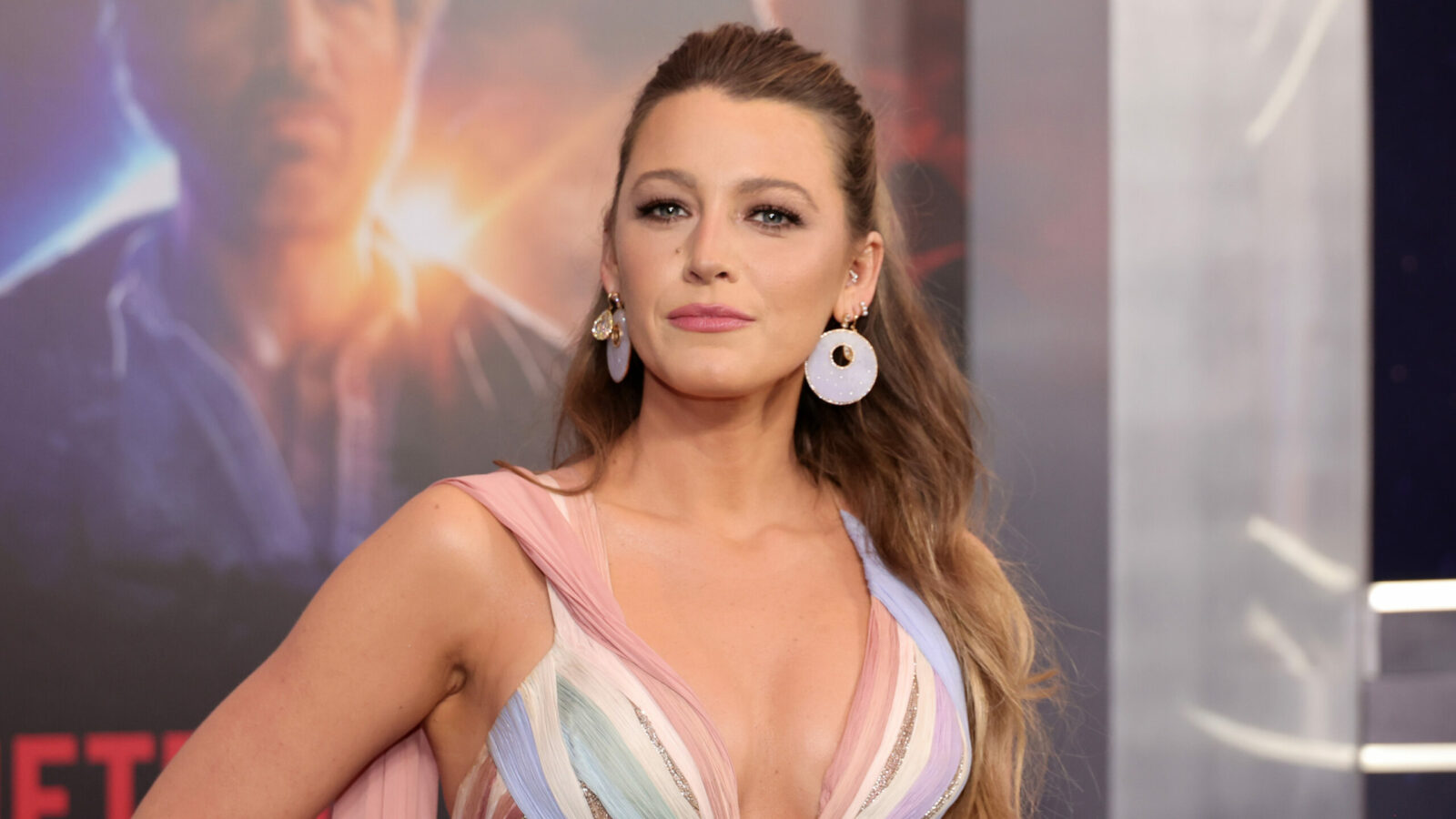 Actress Blake Lively has enjoyed a long and varied career, is often subject to teasing from husband Ryan Reynolds, and is taking a new step in life with her directorial debut on Seconds from Bryan Lee O’Malley.

News of Lively taking the reins on the adaptation of the work from the Scott Pilgrim creator is in a report published today by The Hollywood Reporter. Edgar Wright wrote the script and is producing, and the piece tells the story of a girl who can fix her past mistakes when she writes them down in a notebook, eats a mushroom, and falls asleep. Eventually her ability begins to cause problems and threatens reality itself.

Lively previously made her overall debut behind the camera last year when she crafted the video for Taylor Swift’s “I Bet You Think About Me.” The song was well-received and earned Lively nominations for directing and producing at the 2022 Academy Country Music Awards, and, as the coming production is set up at Searchlight, The Hollywood Reporter went on to suggest it means she has real talent here.

“The label is known for prestige fare from auteurs and less so for first time helmers.”

The movie does not have a release date or cast in place at this time. One of Lively’s other upcoming projects in development is an adaptation of the Lady Killer comic book series set up over at Netflix. Work she has previously been in includes The Shallows, Green Lantern with Ryan Reynolds and 2010’s The Town.