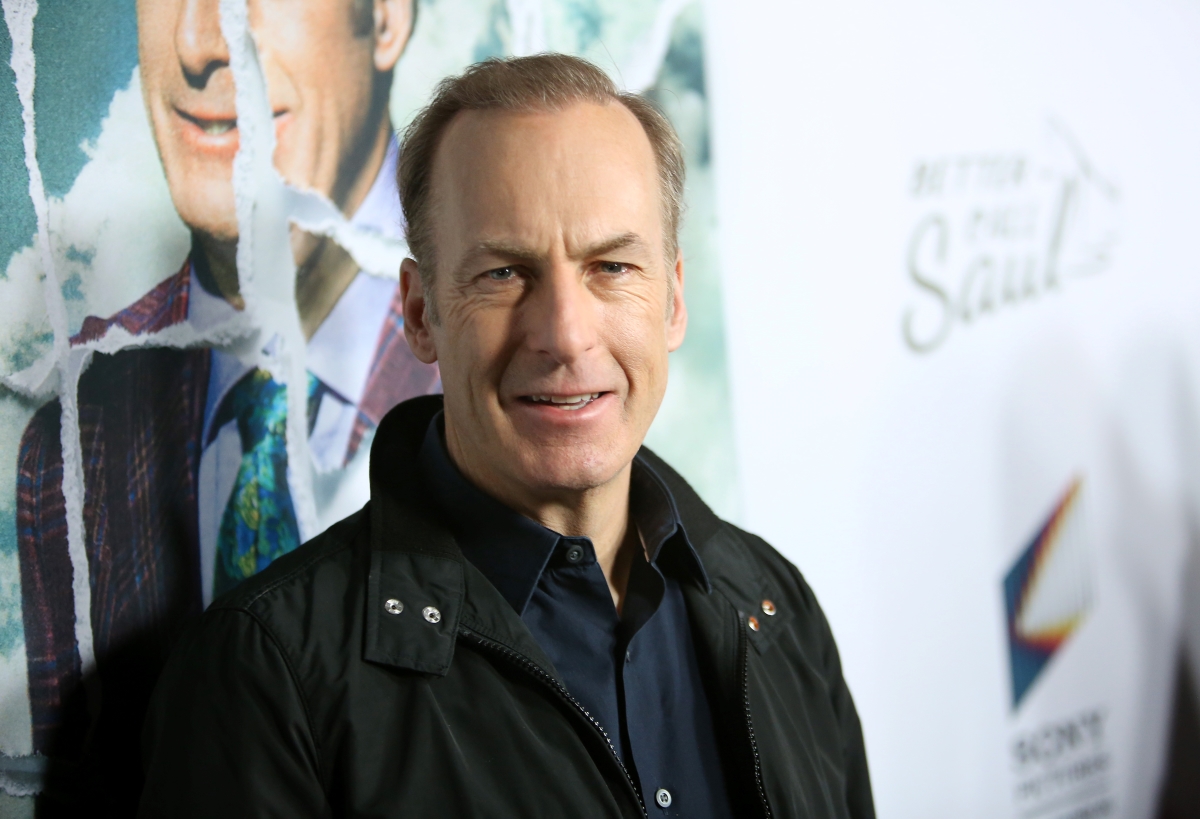 Few spin-offs can boast of being critical and commercial successes quite like Better Call Saul. The comedy-drama created by Vince Gilligan is a prequel to the widely acclaimed Breaking Bad. The series stars Bob Odenkirk as Jimmy McGill, a lawyer and former con artist who emerges as Saul Goodman, a criminal defense attorney, swung into the affairs of the criminal world. As filming wrapped, Odenkirk had some warm words for his time spent on the show.

The series has run for five seasons, with a sixth and final season is set to premiere on April 18 and consisting of 13 episodes. In an Instagram post, Odenkirk celebrated his time on the series, as well as the crew he worked with. The post read:

Yesterday an amazing crew of people finished shooting Better Call Saul in Albuquerque, NM. It began in 2014, with great writing always leading the change, and despite challenges of all kinds, our energy and care never flagged. I am honored to have been part of it.

Better Call Saul also stars Jonathan Banks, Rhea Seehorn, Patrick Fabian, Michael Mando, Giancarlo Esposito and Tony Dalton as members of the main cast. The series has been nominated for 39 Emmys and earned a nomination for Outstanding Drama Series in each of the five years it has run so far. The series has also spawned its own spin-offs, including a web series, a podcast and comics.

Odenkirk is currently lending his voice to the Netflix animated comedy series Chicago Party Aunt as Feather. The series was created by Chris Witaske, Jon Barinholtz and Katie Rich. You can watch the final series of Better Call Saul on April 18 on AMC.