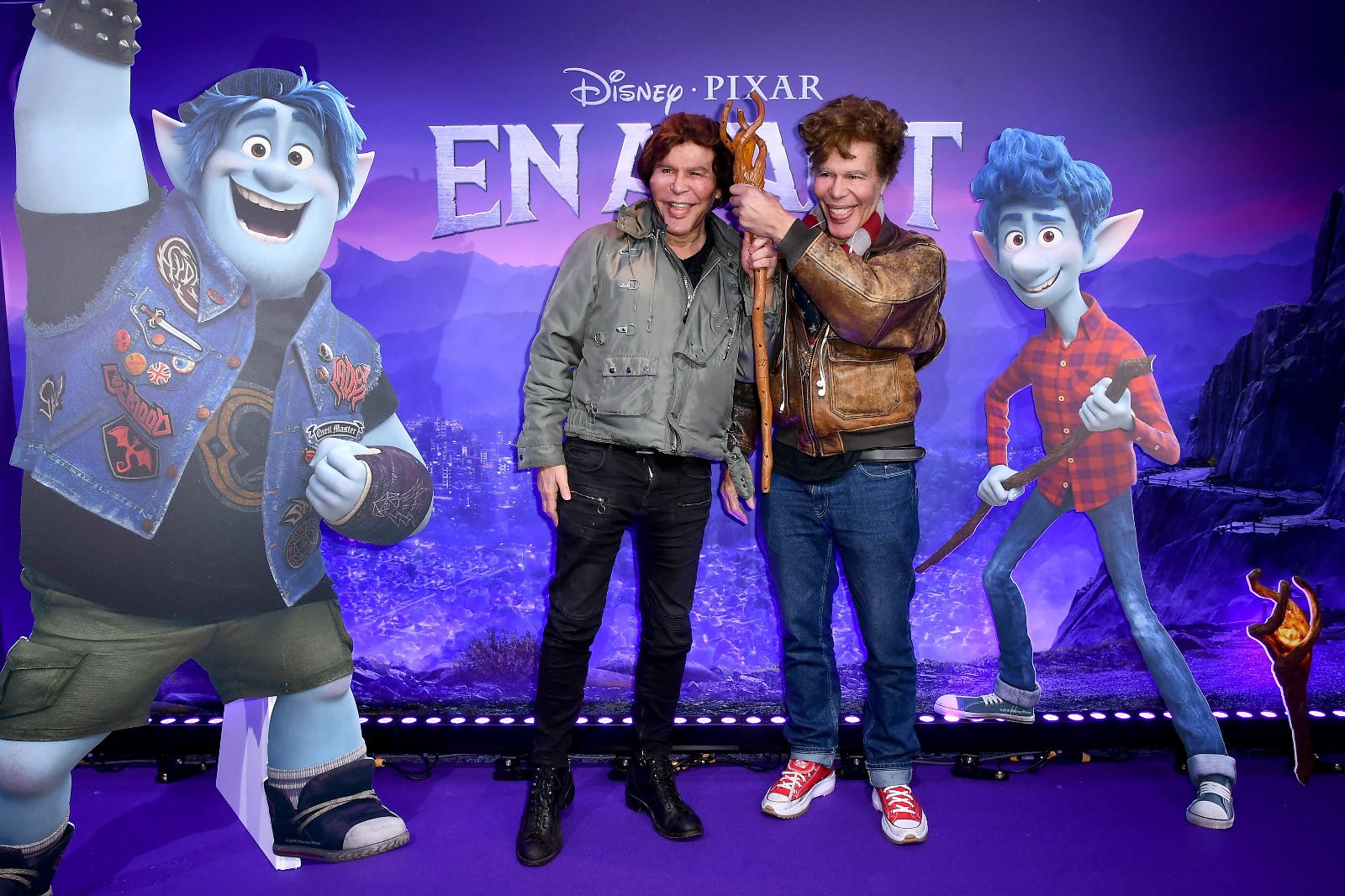 Igor and Grichka Bogdanoff, the 72-year-old French twins who established themselves in the 1970s and ’80s as presenters of science-based TV, have passed away. In a statement issued to Agence France-Presse through his agent (via Metro), Igor’s family mourned their loss, stating:

In peace and love, surrounded by his children and his family, Igor Bogdanoff left for the light on Monday, January 3, 2022.

No official cause of death for Igor or Grichka — the latter of whom passed away just six days prior — has been provided by the siblings’ relatives, though it is generally believed, by way of numerous news reports, including by the BBC, that both died as a result of complications from Covid-19.

The brothers’ lawyer, Edouard de Lamaze, confirmed in a statement to BFMTV that they had been diagnosed with the virus and that both had opted not to receive the vaccine. “Several friends told them to get themselves vaccinated but they felt because of their lifestyle…they weren’t at risk of Covid.”

While the presenting duo held high star status in their native France, it was only following a string of rumored cosmetic surgeries that the twins garnered mainstream international attention and would ultimately become the collective faces of a popular internet meme video concerning cryptocurrency titled, ‘He Bought?’

Interestingly, the pair believed, as stated in an interview with Non Stop People, that their rise to internet fame had something to do with their claim of involvement in the creation of Bitcoin, and that the video’s circulation was somehow facilitated by Satoshi Nakamoto, the cryptocurrency’s creator.

Igor Bogdanoff is survived by six children. As of press time, it’s unknown if Grichka Bogdanoff had any children.