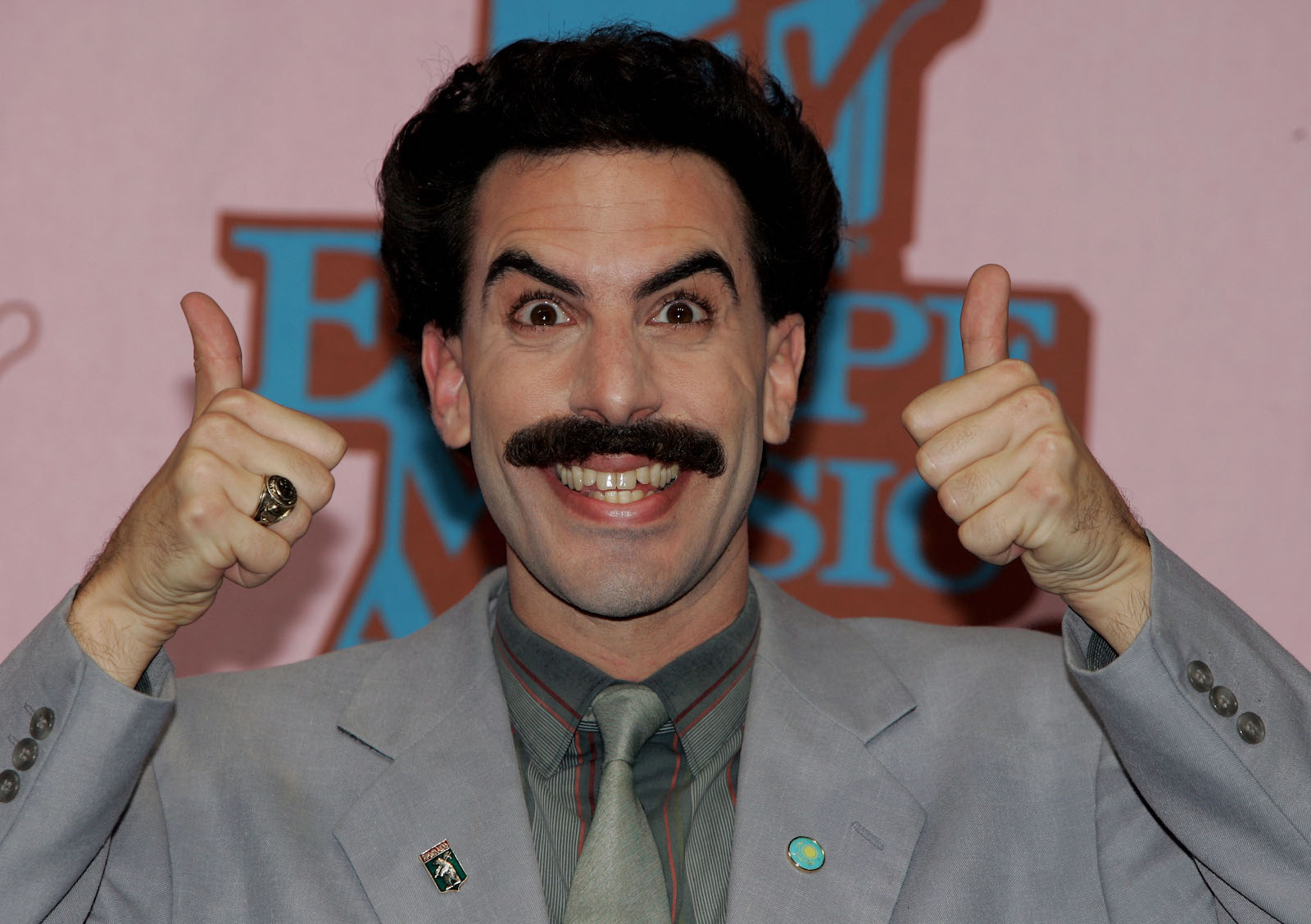 Sacha Baron Cohen, better known to many as “Borat” and “AliG” has never been what you would call predictable but even so, moving from the Rudolph Giuliani pranking of Borat 2 into family animation was probably the last career trajectory anyone could imagine for the Talladega Nights actor. But it is indeed happening.

Cohen’s latest project is Chelm: The Smartest Place on Earth, an animated family-oriented special announced by HBO Max and Cartoon Network. Cohen will be developing the program with King of The Hill showrunners Greg Daniels and Mike Judge. Michael Korman, creator of “Nathan For You” is attached as writer. All four men will produce alongside Judge’s Bandera Entertainment president Dustin Davis.

Chelm will take place in the city of the same name, a mythical “city of fools” from Yiddish folklore. The special will take its inspiration from the original absurdist folktales. The so-called “Wise Men of Chelm” is one of the best-known folktale traditions of eastern Europe. The new series will take a new take on the traditions, antics, conflicts, and questioning of Jewish religious interpretation.

“This pitch was so hilarious; we just knew the HBO Max audience needed to get a dose of this original brand of storytelling. ‘Chelm: The Smartest Place on Earth’ is a perfect pairing of comedy and satire, and no one does that combination better than Sacha, Greg, Mike and Michael,” Amy Friedman, head of kids and family programming at Warner Bros. told Variety. “This unique project will breathe new, hysterical life into the nonsensical Chelmic wisdom that originated from this imaginary city of folks who aren’t quite the sharpest tools in the shed.”