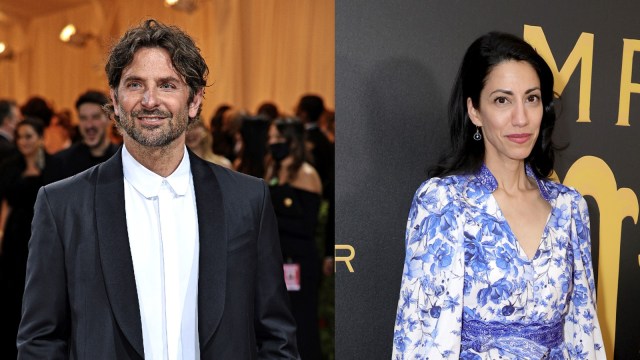 Bradley Cooper is reportedly off the market, and his new love interest is an aide to Hillary Clinton. Huma Abedin and Cooper have been seeing each other for a few months, with news just breaking about their relationship.

Page Six reported the news this afternoon, having spoken with sources close to the pair who commented on their relationship status. A very influential figure is given credit for bringing the couple together.

Sources also told Page Six that Cooper and Huma have been “quietly dating for a few months now,” with the pair keeping things under wraps. Cooper was linked to actress Diana Agron not long ago but is said to have started dating Abedin after their split.

Sources say Cooper and Abedin are a wonderful pair together, having several similar interests and enjoying one another’s company so far.

“They are perfect for each other. They’re both into power and politics and human affairs.”

Abedin was formerly married to Anthony Weiner and leaned closely on Wintour during their separation and subsequent divorce. She’s spoken publicly about their relationship and the pain and trauma she was put through while with Weiner.

In a conversation with The Guardian in 2021, she said that Weiner did more than just break her heart.

“It was a real journey for me to get to a place where I could allow myself to marry someone outside my faith. But he was my first love, and my greatest soulmate … Then everything exploded. He didn’t just break my heart, he ripped it out and stomped on it over and over again.”

Cooper is a stand-up guy and a pretty extraordinary man to start the healing journey with. Here’s to the happy pair.