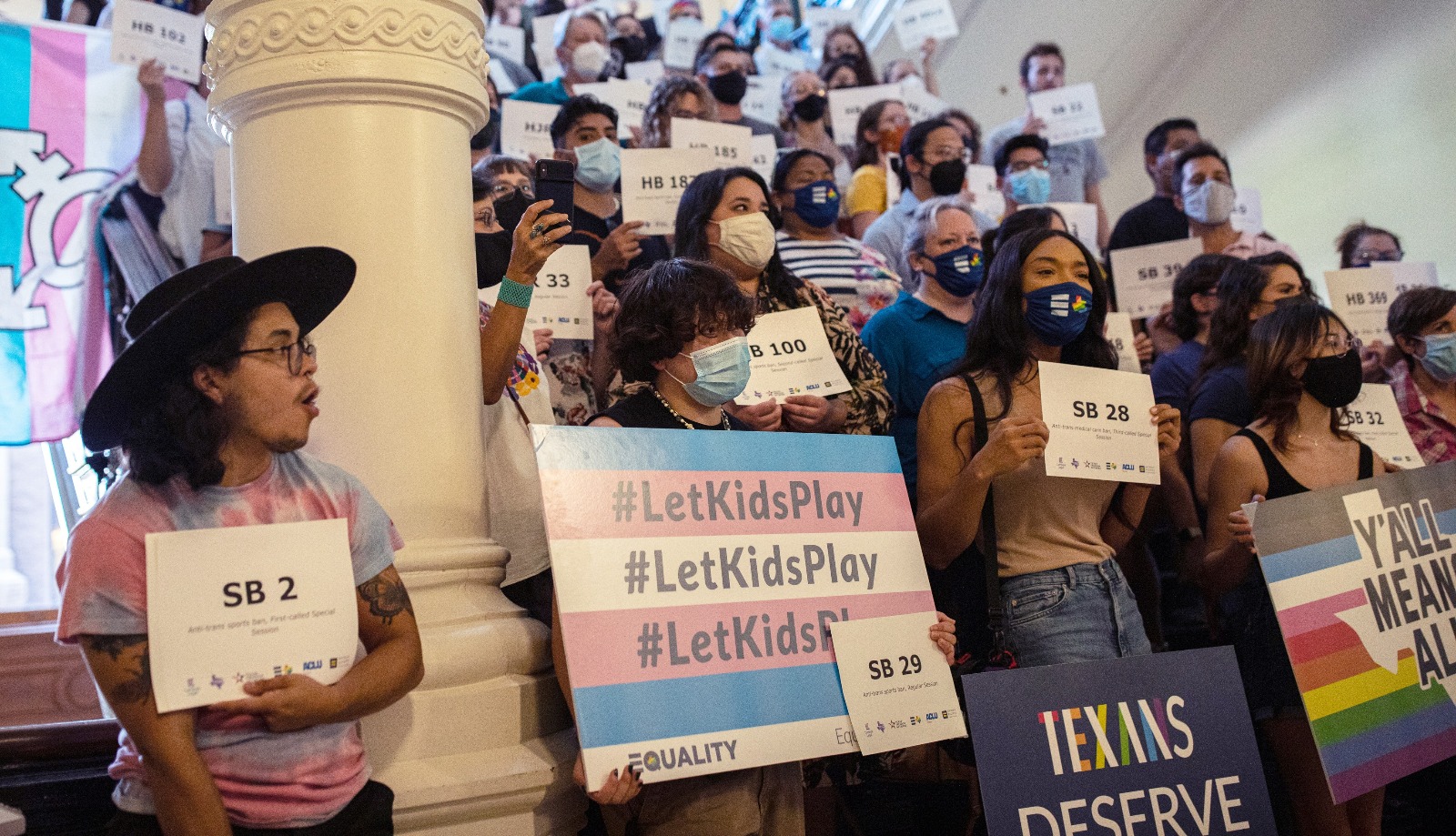 Understandably, Trans rights activists were appalled that the life-changing and life-saving surgery could be labeled as harmful. They believe that such a bigoted opinion could potentially spread misleading information and unnecessarily steer transgender youths away from surgery that could dramatically alter—and better—their lives.

Furthermore, Abbott said: “There is no doubt that these procedures are ‘abuse’ under Texas law, and thus must be halted. [DFPS] has a responsibility to act accordingly. I’ll do everything I can to protect against those who take advantage of and harm young Texans.”

As expected, the statements were met with some powerful opposition. Bradley Whitford, an American actor and producer, known for his portrayal of White House Deputy Chief of Staff Josh Lyman in the NBC television political drama The West Wing, publicly shamed Abbott and cursed his shallow-minded and detrimental belief.

In an emotional outrage, Whitford wrote: “F*ck you @GovAbbott. F*ck you for endangering your most vulnerable constituents in order to fire up your fascist base. You don’t believe in freedom. You’re a f**cking coward. #TransRightsAreHumanRights.” Several comments praised Whitford for speaking out against Abbott’s dictatorial standpoint. Known for having liberal views, Whitford has been a vocal critic of former US President Donald Trump and openly despises close-minded viewpoints.

One user wrote, “When I pass the mansion on the way to my office I say that every day.”

Another responder said, “And f*ck you to all who agree with @GovAbbott.”

Abbott has yet to respond to Whitford calling him out—and likely never will. Still, it would prove amusing to see the governor defend himself and weasel his way out of a global uproar.