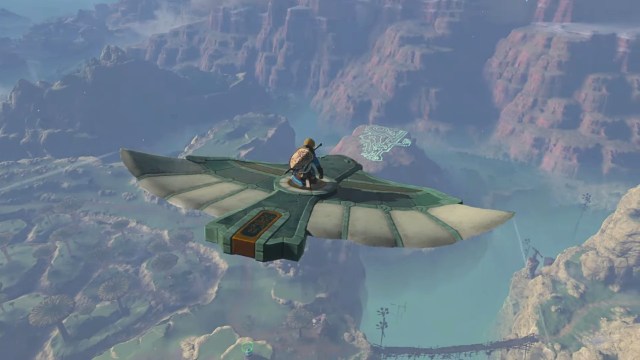 Nintendo fans are no doubt over the moon about the fact that The Legend of Zelda: Breath of the Wild 2 has finally received an official release date and title, but the subject matter that the game’s name evokes might explain why Tuesday’s Nintendo Direct was not live-streamed in the U.K.

The Legend of Zelda: Tears of the Kingdom is the name of the newest game in the fantasy series that will release spring of next year, which perhaps sounds too closely related to current events in England where Queen Elizabeth II passed away just last week at the age of 96.

“As a mark of respect during this period of national mourning, we will not livestream tomorrow’s Nintendo Direct,” was the message from Nintendo UK’s official Twitter account on Monday, which in retrospect, makes total sense. “It will be published as a video-on-demand on our YouTube channel at 16:00 (UK time) tomorrow.”

Fans were quick to point out how unfortunate the title sounds while being juxtaposed with the particular current event. But hey, hats off to Nintendo for at least anticipating that live-streaming the announcement in the U.K. is perhaps not the wisest public relations decision.

The Nintendo Direct cancellation in the U.K. wasn’t directly spelled out by the gaming company as being related to the Zelda title, but fans quickly connected the dots regardless.

Another Twitter user pointed out the Tears of the Kingdom name was likely selected by Nintendo months in advance, way before the news broke about the Queen’s passing.

The Legend of Zelda: Tears of the Kingdom comes to Nintendo Switch on May 12, 2023.